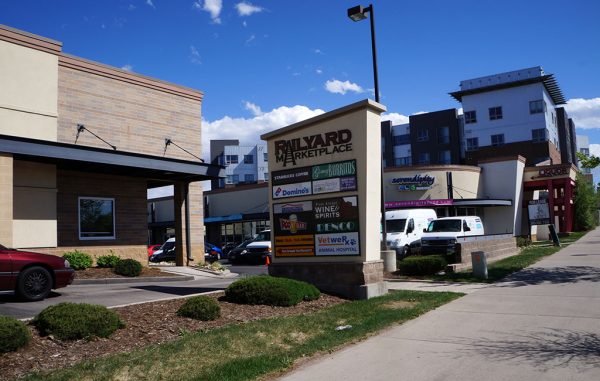 For the second time in April, a real estate bet in Globeville has paid off handsomely.

A shopping center in Globeville that includes a drive-thru Starbucks and a Domino’s Pizza traded Wednesday for $8 million. The selling entity, managed by Leif A. Nelson, paid $1.27 million in 2003 for the 2.4-acre parcel at 3460 Park Ave. and an adjacent parcel to the south. The Railyard Marketplace shopping center was built in 2006, according to Denver property records.

Nelson declined to comment when reached by phone. The southern parcel, which was sold in 2006 for $1.5 million, is now a Colorado Coalition for the Homeless property.

The buyer is an entity managed by Robert Brekke and Joshua Jaramillo, according to city records. Jaramillo is the owner of a marijuana dispensary at Railyard, Denco, according to media reports and store employees. Jaramillo declined to comment through a real estate broker involved in the transaction.

Railyard Marketplace has 24,000 square feet of retail space, according to city records. All but one of its storefronts currently are leased. Additional tenants include Serendipity Catering and Roo Bar. 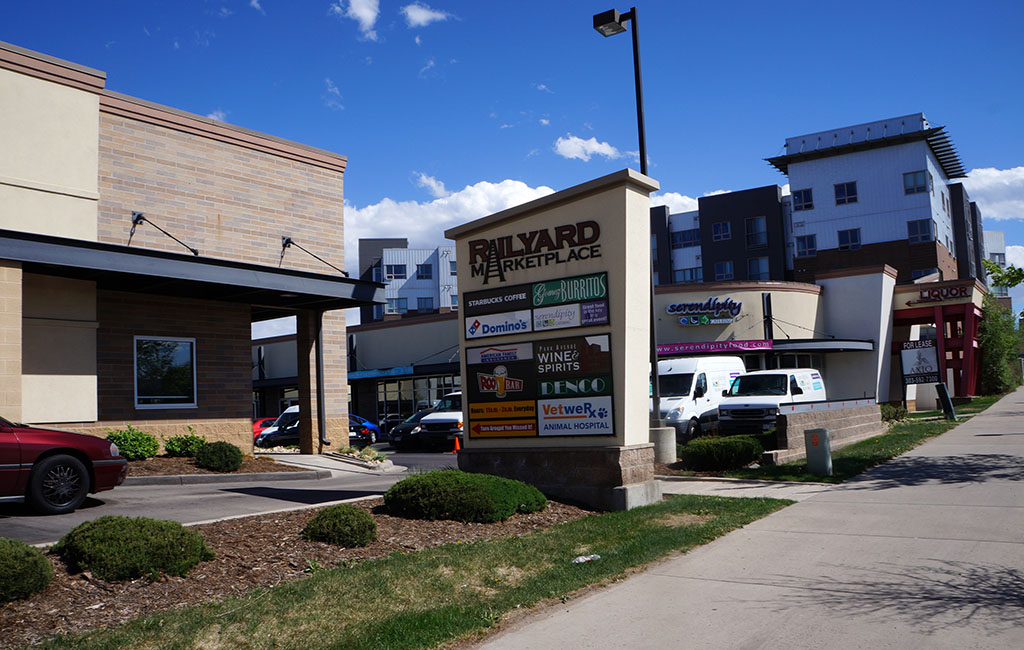 For the second time in April, a real estate bet in Globeville has paid off handsomely.