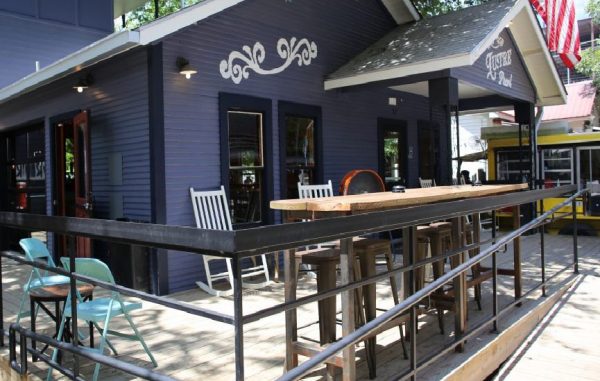 Austin can only get so weird before it’s time to look north.

Chris Parker and Bridget Dunlap, a husband-and-wife pair that owns seven Texas restaurants, have picked Denver as their first venture out of the Lone Star state. Their Austin-based bar and restaurant Lustre Pearl will open in RiNo in August at 1315 26th St., next to First Draft.

“We like areas that are very walkable and have a little art twist to them,” Parker said. “You’ve got anything from artist types to young professionals to more established corporate people. It all meshed together with what we are looking for.”

Lustre Pearl, which has two locations in Austin, has hosted musical guests as well as Facebook, Twitter and Dropbox for concerts and events during Austin’s annual South by Southwest festival. 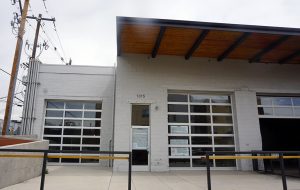 In December, the couple signed a lease on a 3,300-square-foot space and that includes a 1,000-square-foot patio for about $9,500 a month, Parker said. He plans on hiring 12 to 15 people to provide cocktails, beer and barbecue for the restaurant’s Denver guests.

“They’ll use some of our favorites from Texas but be mindful to what’s popular in the Denver area,” Parker said.

Parker described the design of Lustre Pearl as eclectic with a taste of French country, with small rustic picnic tables, chipped paint and exposed wood inside. While Denver’s location will be a bit different since it’s a shared building, Parker said the design will retain some of the old-fashioned Western feel.

Parker is bringing another Austin-inspired element to its Denver location: a small stage where bands will play live music two to three times a week.

“We saw the opportunity there and we were able to realize there are not a lot of options for live music,” Parker said. 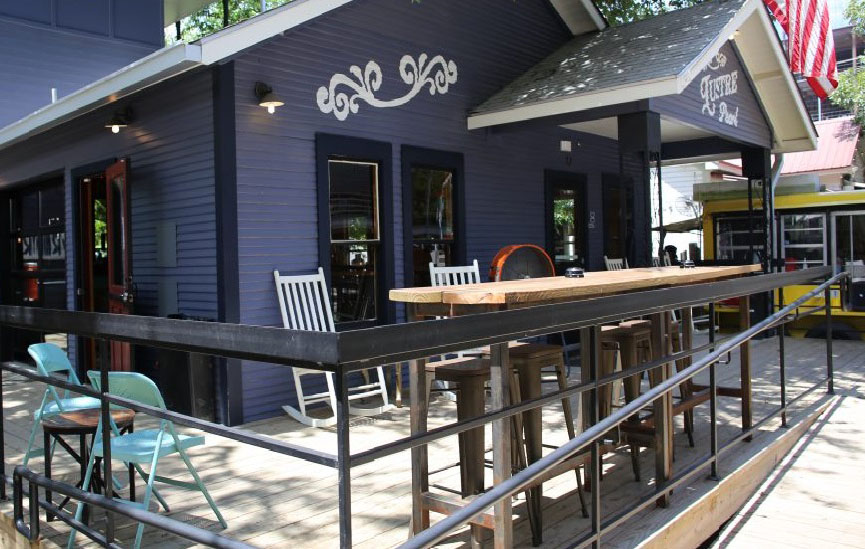 A husband-and-wife pair that owns seven Texas restaurants has picked Denver as its first establishment outside the Lone Star state.