The Confluence apartment building has hired Eric Breuer as property manager and Kelsey Lawless as a leasing consultant. Breuer last held a post as business manager at Allied Orion Group in Denver. Lawless was previously a broker at Keller Williams Realty and assistant manager with Zocalo Community Development.

Julie Rhoades has been promoted to vice president at JLL, where she will focus on commercial assets in downtown Denver. Rhoades leaves a role as a regional manager in JLL’s public institutions group. Prior to that, she marketed and brokered land deals at ARA Newmark. She holds a bachelor’s degree from the University of Kansas. 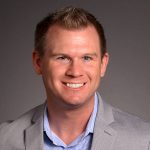 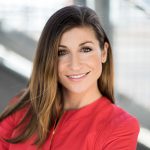 The firm promoted Jana Miller, who has been with Live Urban for the past seven years, to managing broker and raised Paul Kourkoulis to assistant managing broker. The firm has also made a top salesperson, Randi Goldberg, its head of broker coaching and named Mary Lemieux, who has notched 12 years at the firm, its operations manager. Former Live Urban owner John Skrabec will remain at the brokerage under a new title, brand manager. 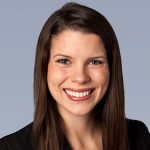 Anna Stevens joined Holliday Fenoglio Fowler, where she will focus on multi-housing investment sales. Stevens is a six-year veteran of ARA, starting at the firm’s office in Washington, DC before moving to ARA Newmark Colorado. Steven received both her bachelor’s degree and MBA from The College of William and Mary.

MEP Engineering promoted two this month, naming Amanda Faith to business development manager and Kayla Willis to marketing manager. Faith is going on her sixth year at MEP after a stint at Aimbridge Hospitality’s Aloft hotel in Broomfield. Willis has two years under her belt at MEP. She is a graduate of Metropolitan State University of Denver.

KGA Studio Architects hired Kiley Baham as associate principal and architect. Kiley is fresh off of eight years at Oz Architecture. He holds degrees in architecture and interior design from Louisiana Tech University.

The Cherry Creek North Business Improvement District has brought on Brian Phetteplace to be its first director of economic development. A ten-year veteran of the Downtown Denver Partnership, Phetteplace has worked with retailers like Uniqlo and Whole Foods as they set up shops in Denver. His new responsibilities include outreach to Cherry Creek North property owners and overseeing the BID’s parking and mobility program. Phetteplace holds a bachelor’s from the University of Wisconsin Milwaukee and an MBA from Regis University.

SideCar Public Relations hired David Gilles to be its new account director. Gilles will move over from DaVita HealthCare Partners, where he worked on the company’s local and national communications. In addition to a bachelor’s degree from Texas Christian University, Gilles holds a master’s from Denver Seminary.

WellBiz Brands has brought on Jeremy Morgan to be CEO of its Elements Massage brand. Morgan was previously CEO of the Asian fusion chain Tava Kitchen, a role he took after leaving a senior VP-level position at Smashburger. WellBiz, which owns the chains Fitness Together and Fit36, also hired Trever Ackerman as its chief marketing officer. Acker was previously the head of marketing at Les Mills U.S., a fitness chain.

Elliot Schiffer will take the title senior VP of non-traditional development at Smashburger, where he has already worked on deals at Denver International Airport and college campuses like Notre Dame. Schiffer has an MBA from Northwestern University. 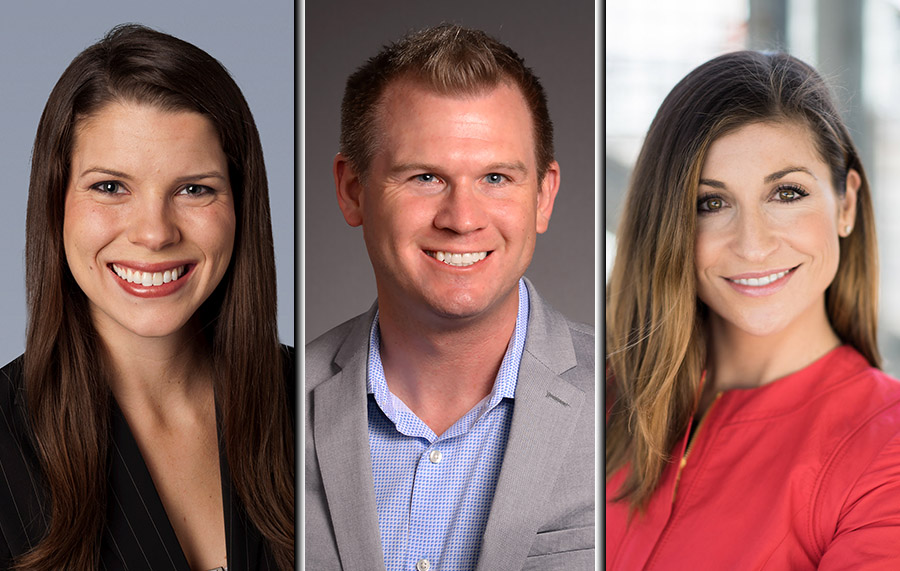