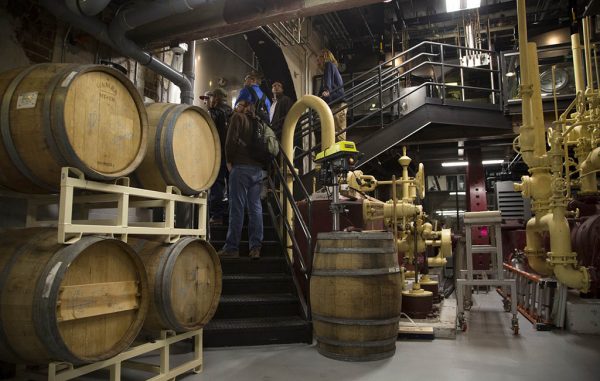 The Metropolitan State University of Denver is preparing to pour $3.6 million into its beer brewing program.

The money would go into turning 8,000 square feet of the Tivoli Student Union into what the school hopes will be the MIT of beer-making: five laboratories, 30 fermentation tanks and enough testing equipment to make a craft brewer thirsty.

“The fact that this brewing industry as a whole, but especially in Colorado, has grown at the rate it’s growing, (has shown) it’s truly an industry,” said Scott Kerkmans, 37, director of the brewing program. “It’s no longer a trade, but a profession.”

And like the head of any pre-professional school, the brewer-turned-instructor wants the program he launched last July to have a permanent home. The 65 students that enrolled in the brewing program take classes in a temporary space inside MSU’s Hospitality Learning Center. Kerkmans said the university has invested $250,000 in its current lab setup.

Kerkmans is stirring up funding to renovate permanent class space. He is looking to tap the brewing industry for some of the costs, he said, but has not yet signed any brewers. Sean Nesbitt, vice president of administration and finance, confirmed in an email that the university is funding more than half the costs for the project.

Kerkmans plans to move the brewing program into Tivoli Student Union in two phases. By January, the program plans to open two labs in a space that is now a food bank and pool hall. Then, by May, the brewers-in-training will spill into one of Tivoli’s old student bars, adding three more labs. 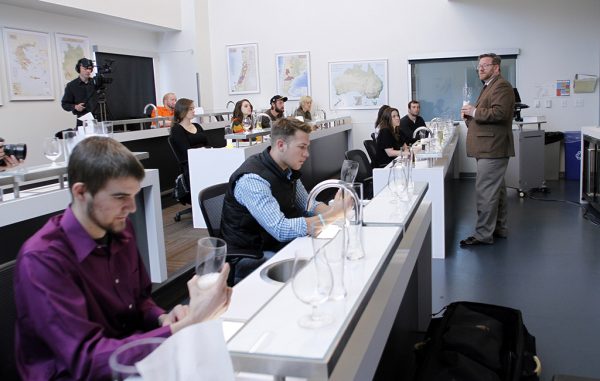 Kerkmans said the program will go from about six fermenters to 30, each costing about $1,000. In addition, he plans to buy equipment that measures the alcohol percentage and bitterness of beer. All told, Kerkmans has budgeted under $500,000 for new brewing equipment.

TreanorHL is the architect behind the project, while Howell Construction will build the lab spaces.

Kerkmans hopes the labs will function like a co-op, where local brewers can invest in the space upfront, then use the equipment afterwards.

“Most of these craft breweries don’t have the resources to buy this equipment,” Kerkmans said. “They can bring in samples. They will be able to have high-end lab services.”

It turns out that even if you major in beer, you can’t skip lab class. Or lectures for that matter.

Students in MSU’s program learn to ferment and test brews, but they also learn non-chemistry skills like packaging and serving, installing a draft system and navigating alcoholic beverage law. There are 11 faculty members on staff, Kerkmans said.

“What the industry told us they truly needed are students that understand the hospitality side of beer and the business side of beer, as well as the science,” he said.

MSU’s curriculum, which includes bachelor’s, minor and certificate programs, is one of 12 bachelor’s degrees of its kind in North America, Kerkmans said. One of its nearest peers is Colorado State University, which has a fermentation science degree program. 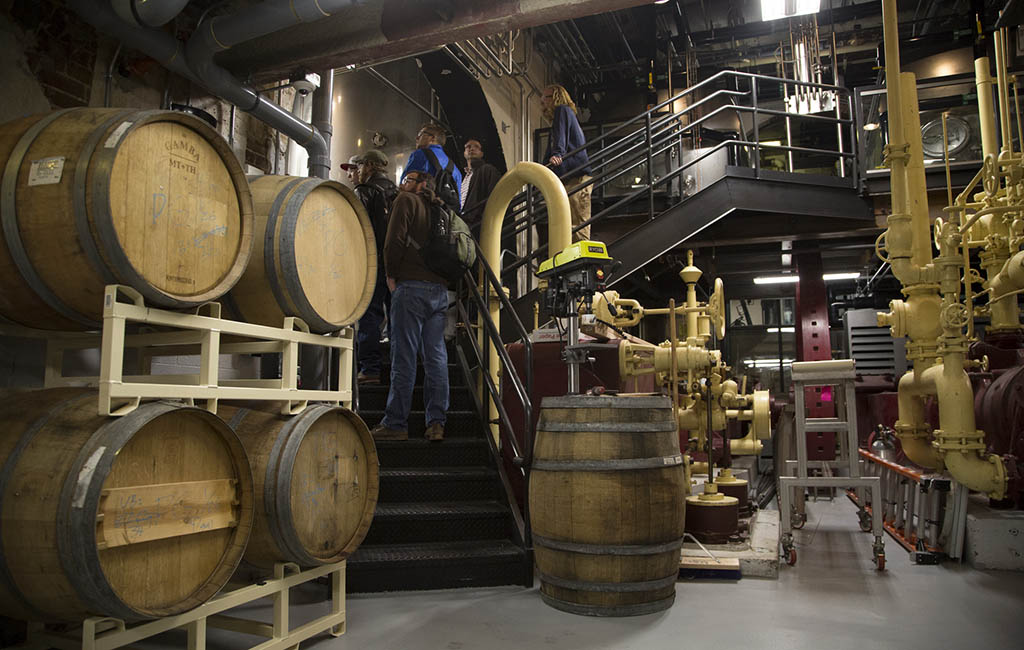