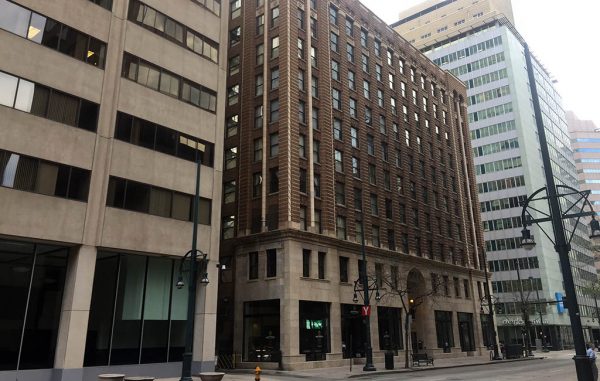 The 100-year-old Midland Savings and Loan building downtown soon will be home to bankers once again.

Denver-based ANB Bank plans to open a branch in the 1925 high rise at 444 17th St. by the end of this year, said Bob Mattucci of Realty Management Group, which oversees real estate for ANB.

“We like to own our property as opposed to being a tenant,” Mattucci said.

ANB will relocate a branch from a space it leases at 600 16th St.

The Midland Savings and Loan Company opened with $25,000 in its vaults in 1891, according to the building’s application for the National Register of Historic Places. By 1911, it had $1 million in assets.

And it continued to grow, so the bank assembled the land for its headquarters in 1920. By the time it broke ground on the 17th and Glenarm site in 1925, it was the largest savings and loan in Colorado. Building costs, according to the National Register, were nearly $340,000. 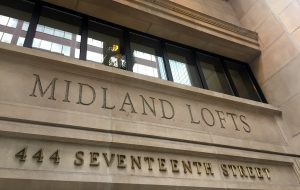 The buildings top floors were converted to lofts in 2000. (Kate Tracy)

The structure was designed by Colorado architects Fisher and Fisher, a firm known for using Italian Renaissance-inspired motifs in their high-rise commercial buildings. A local artist added 18 terra cotta gargoyles.

Midland remained in the building until the 1980s, when it was absorbed by Bank Western as a result of tumbling real estate values in Denver as well as the national savings and loan crash.

But the building’s banking days were not yet behind it. In the 1990s, the Cherry Creek National Bank moved in. It was one of the banks that Susan and Don Sturm purchased to start American National Bank, known today as ANB.

The Midland Building was converted into lofts from its second floor upwards in 2000. ANB purchased the commercial space on the building’s ground floor in December, with a $1.95 million bid in a public trustee auction. 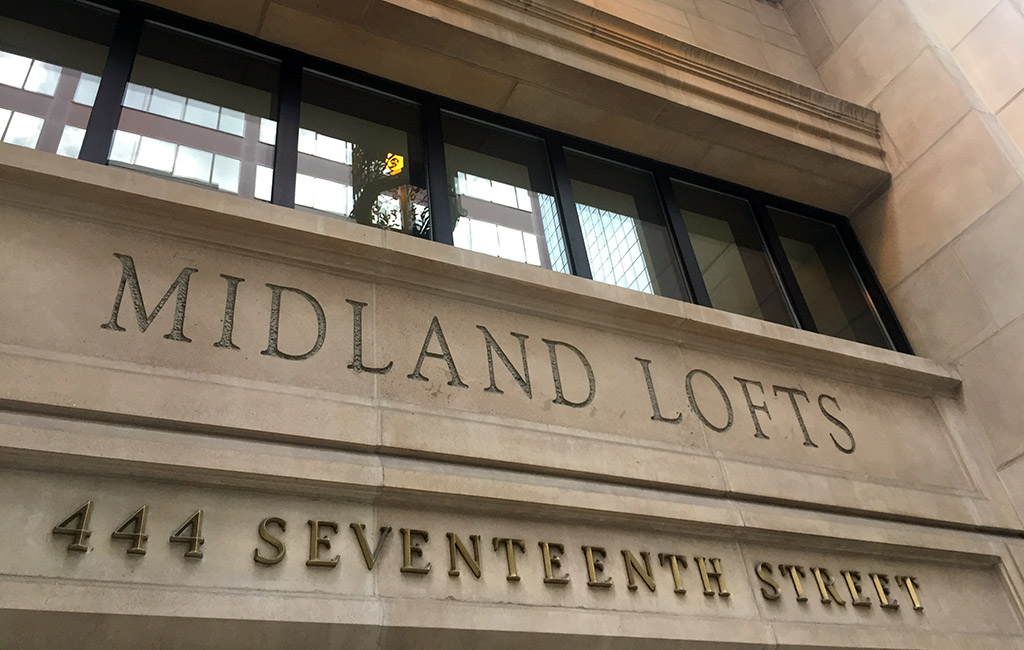 The 100-year-old Midland Savings and Loan building downtown soon will be home to bankers once again.