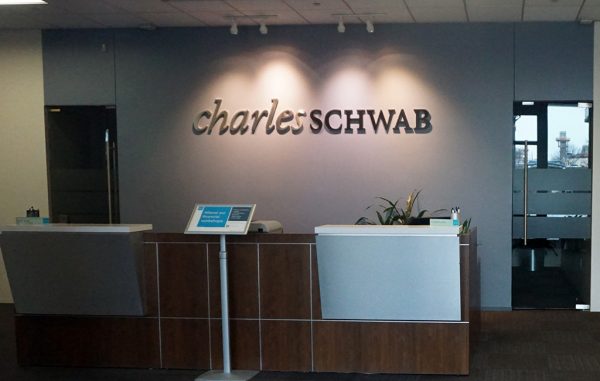 Charles Schwab has sued a Glendale wealth management firm for allegedly gaining access to a confidential list of customers from a former Schwab employee.

Last week the financial giant sued Highwater Wealth Management for what it claims are “misappropriation of trade secrets and unfair competition.”

The beef arose in 2015, when Gregory Giuffra left Schwab for Highwater. Schwab claims Giuffra brought with him confidential lists and data on wealthy clients. It’s asking the U.S. District Court to award damages and to issue an injunction preventing Highwater from soliciting business from Schwab customers that Giuffra knew.

In an email statement, Highwater President G. Dickson Griswold said his firm will defend any allegation of wrongdoing.  “We question why Schwab is pursuing a small, Denver-based company under these circumstances,” he said.

Schwab claims in its suit, filed, March 30, that Giuffra was assigned a practice of “more than 100 high net worth clients to service on Schwab’s behalf. These clients have millions of dollars in assets in their accounts. Each year, they generate hundreds of thousands of dollars in revenues and profits.”

Schwab claims Giuffra tried to poach clients using the information he gathered while at Schwab, at one point playing golf in Breckenridge with a Schwab client on company dime and telling that client that “Schwab was changing its model to a less personal and more volume-focused model.”

Schwab, which opened a massive operations center in Lone Tree in 2014, claims that Giuffra also tried to lure others’ clients.

“Giuffra began calling clients multiple times per week, inviting them to events, and aggressively encouraging their attendance,” the suit claims.

In the suit, Schwab alleged that Giuffra’s sales efforts at Highwater violated his Schwab employment agreement, where he agreed to “not use or disclose confidential information during or after his employment with Schwab.”

Kevin Burns and Michael R. Greco, with the Denver office of Fisher & Phillips, filed the case for Schwab. Burns did not return a call seeking comment.

Schwab occasionally sues former advisors who defect for other firms, last tussling in U.S. District Court in Denver with an advisor in 2010. 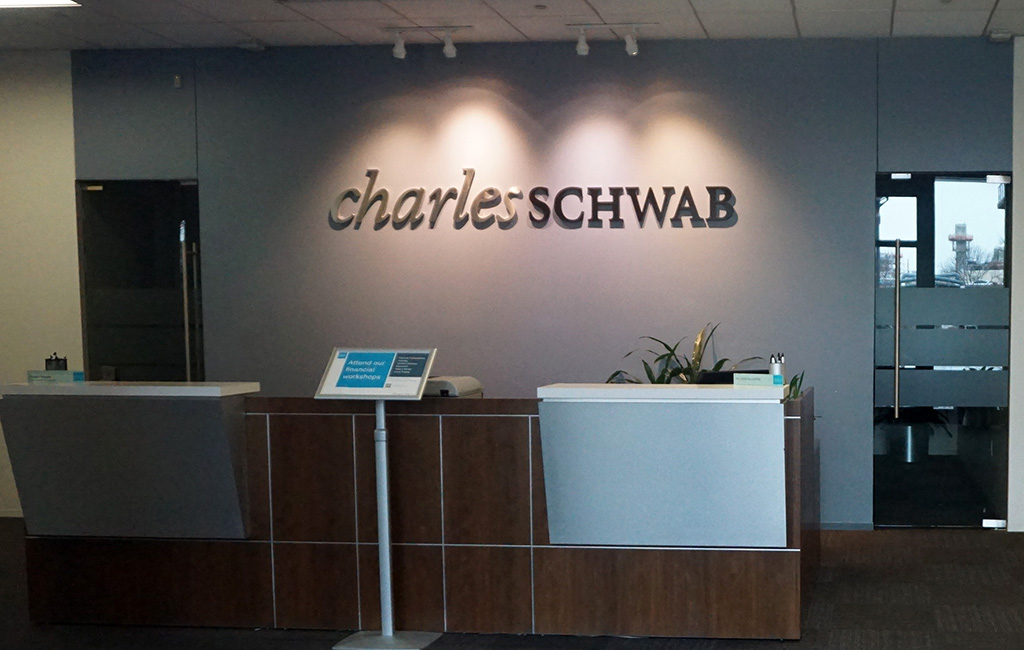 The beef arose in 2015, when Schwab claims an employee left for a Glendale wealth management company and brought with him confidential lists and data on wealthy clients.