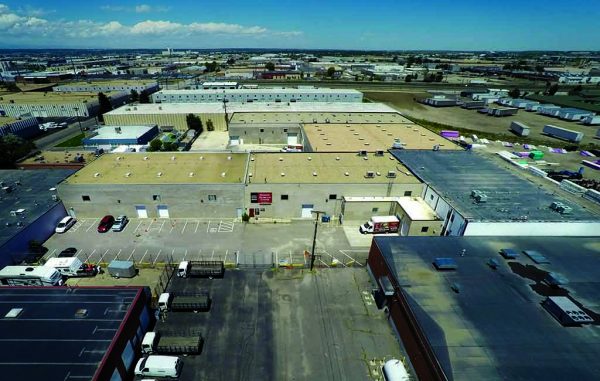 The nonprofit last week received building permits to turn a 10,000-square-foot wing of its Ministry Outreach Center at 5725 E. 39th Ave. into an overnight shelter for homeless men.

“There are more men who are currently homeless than there are shelter beds in the city,” spokeswoman Alexxa Gagner said.

The 39th Avenue warehouse, which comprises 50,000 square feet, is used to store donations like food, furniture and clothing. It also houses an auto shop to repair car donations and office space for the employment agency DenverWorks. Denver Rescue Mission purchased the property in 2012 for $2.5 million, according to city records.

To make space for the shelter, Gagner said, the nonprofit likely will distribute some of the furniture from its warehouse.

Gagner said Denver Rescue Mission is budgeting about $2.5 million for the conversion, which will include restrooms, showers, washers and dryers. It has started seeking donations, she said, and is planning to sell a portion of its farm in Wellington, Colorado, to finance the project.

Construction is set to begin in May, Gagner said, and should be complete by year-end. JHL Constructors will be the general contractor. The project’s architect is Wayne LaGrone of DEC Architects.

As at the Peoria and Interstate 70 overflow shelter, Denver Rescue Mission will transport people from its Lawrence Street facility to its new shelter each evening and return them to Lawrence Street each morning, Gagner said.

The nonprofit reported $33 million in revenue for the year ended June 30, 2015, according to its most recent tax filings.