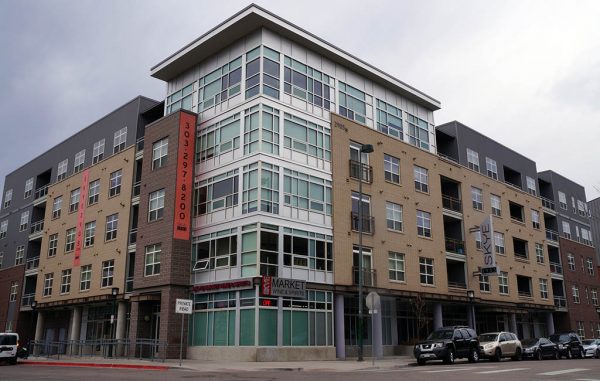 A 400-unit apartment complex in the Ballpark neighborhood sold this week for $126 million.

“Our view of the Union Station neighborhood is that it’s sort of at its infancy,” he said. “We think we can make it through the cycles.”

DiRienzo said the company plans to begin renovating the building’s exterior and common areas, including a business center and a gym, in the next three months. Next up will be upgrading fixtures and furnishings inside apartments. He said the company likely would be its own general contractor, but has not yet hired subcontractors for the work. 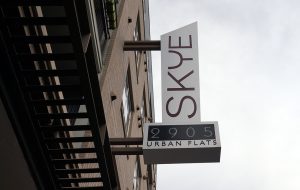 The 7-year-old complex sold for $315,000 per residential unit. The sale also includes the storefront of a ground-floor liquor store.

The property last traded in April 2008 for $21 million, according to city records, when the 5-acre parcel was purchased by Texas commercial real estate investment firm Behringer Harvard.

The project initially was called Alexan Prospect and was developed by Trammell Crow Residential. Behringer Harvard since has spun off some of its residential real estate portfolio, including this property at Inca Street and 20th Street, to Monogram Residential Trust.

According to Monogram Residential’s most-recent annual SEC filing, the apartment complex was 93 percent leased at the end of 2016.

With the sale of its Ballpark property, Monogram Residential now lists three properties in metro Denver on its website: 4550 Cherry Creek in Glendale, Point21 Urban Flats in Denver and 7166 at Belmar in Lakewood.

Griffis Residential, which purchased the property through 2905 Inca LLC, is funding its purchase in part with an $81.9 million loan from Teachers Insurance and Annuity Association of America, city records show. The debt brokers in the deal were Eric Tupler and Josh Simon of HFF, DiRienzo said.

With the addition of Skye 2905, which the company has dubbed Griffis Union Station on its website, Griffis Residential now owns 14 apartment complexes on the Front Range. It also owns property in Austin, Las Vegas and Seattle. 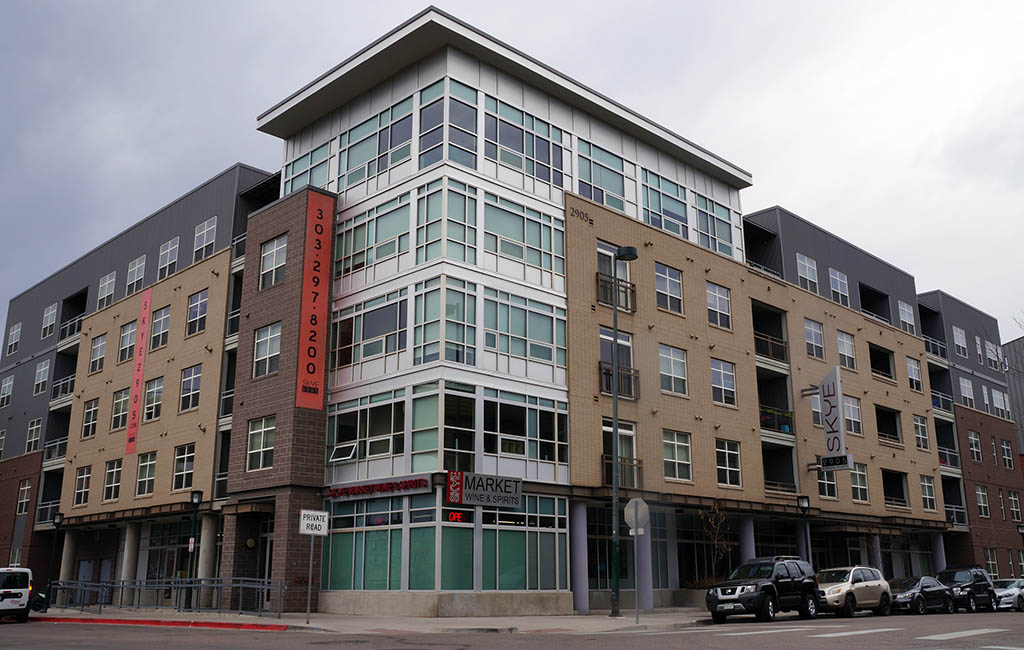