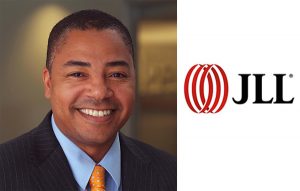 Paul Washington has been the Denver OED’s director since 2011.

After brokering deals for Denver for five years, Paul Washington is leaving city hall for a downtown real estate firm.

Barry Dorfman is the firm’s current market director. He also directs the brokerage team and works his own deals. Dorfman said the firm has grown enough to need someone working on growth strategies, budgets and other operations full time, instead of eyeing profits and losses in the morning and negotiating tenant improvements in the afternoon.

Dorfman said Washington stood out for his experience during and before his stint with OED.

“He had been an attorney and an investment banker, so he’s well-versed in mergers and acquisition work,” Dorfman said. “And the way you grow in our business. You hire brokers, hire teams, or merge with and acquire other companies.”

Dorfman will continue to lead the brokerage side at the Denver office. Washington will be at OED for another couple weeks, and starts at JLL on April 4. Dorfman said he and Washington will share the market director role for three months during the transition.

Washington has led the Office of Economic Development since 2011. He previously was president of a finance advisory firm specializing in international mergers and acquisitions, and investment banking. Before that, Washington was a corporate attorney at Hogan Lovells.

In his 5½ years with the city, Washington said he’s proud of implementing the JumpStart planning process. JumpStart provides a blueprint of sorts, mapping OED’s goals for the year. He’s also happy with the progress OED made to spur reinvestment in neighborhoods like Five Points and Westwood.

At JLL, he thinks there’s room to grow the firm’s capital markets division, as well as its tenant rep and industrial business in the suburbs surrounding Denver.

Washington will work out of the firm’s downtown office at 1225 17th St. 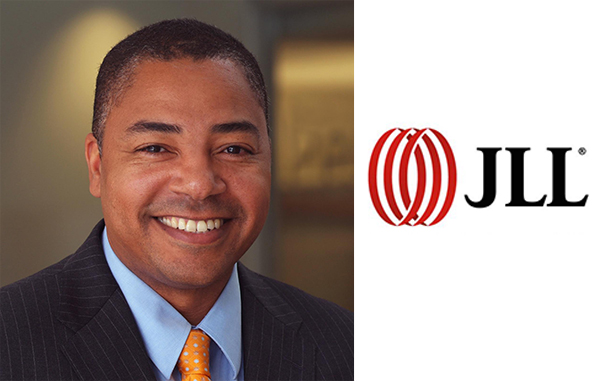 Paul Washington has been the Denver OED’s director since 2011.

After brokering deals for the city for five years, the executive director of the Office of Economic Development is leaving city hall for a downtown real estate firm.