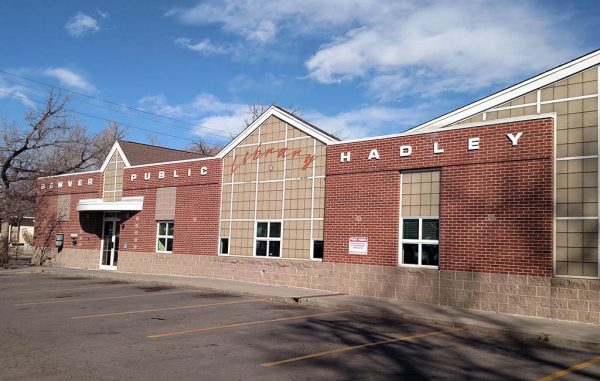 A seven-figure facelift is bringing a Southwest Denver library up to speed, and closing the book on a decade-long library renovation spree.

Denver Public Library’s Hadley Branch is in line for a $1.4 million renovation this spring.

The project will add a new children’s area, meeting room and a creation zone of sorts, with tools for recording music, producing videos and, as Susan Kotarba put it, just generally making things.

“We want to bring the library to be more up to date and modern,” said Kotarba, the library’s director of neighborhood services. “The library is becoming more of a community center, so we wanted to re-design it so there are more spaces for people to gather and for groups to learn, make and create.”

The highlight of the seven-figure project will be adding what the library calls an ideaLAB. It’s a digital media lab that’s also stocked with machines library patrons can use for more tangible crafts.

“It could be a 3-D printer, or a sewing machine, but it varies from place to place” Kotarba said. “Basically, it’s tools that allow people to make things.”

Only the library system’s Central Library downtown and the Montbello Branch Library have ideaLABs.

The Hadley Branch sits just west of the corner of Federal Boulevard and Jewell Avenue. The 13,000-square-foot building was constructed in 1964 and most recently renovated in 1993.

Kotarba said the library also will update sound and projection equipment. It will add walls to the main meeting room to contain noise, and a divider so the library can make partitions within the new meeting room.

A new children’s area will be the third major leg of renovations. Right now, Kotarba said, the Hadley Branch has a small sitting area for kids with some books. The group plans to add toys and other learning materials.

The branch is in for permits right now, Kotarba said, and the library plans to start construction in the spring – on pace for completion in October. W.E. O’Neil is the contractor and Humphries Poli Architecture handled design work.

The Hadley Branch is the 10th and final branch the library system is renovating with funds from a bond program approved in 2007. A decade later, Kotarba said the Denver system will swing for more bond money in a debt package scheduled to go in front of voters in November 2017, in hopes of freshening up some more libraries.

“If the bond passes, it would allow us to completely do major renovations at most of our remaining branches,” Kotarba said. “The last time some of those would have been renovated was about 20 years ago.” 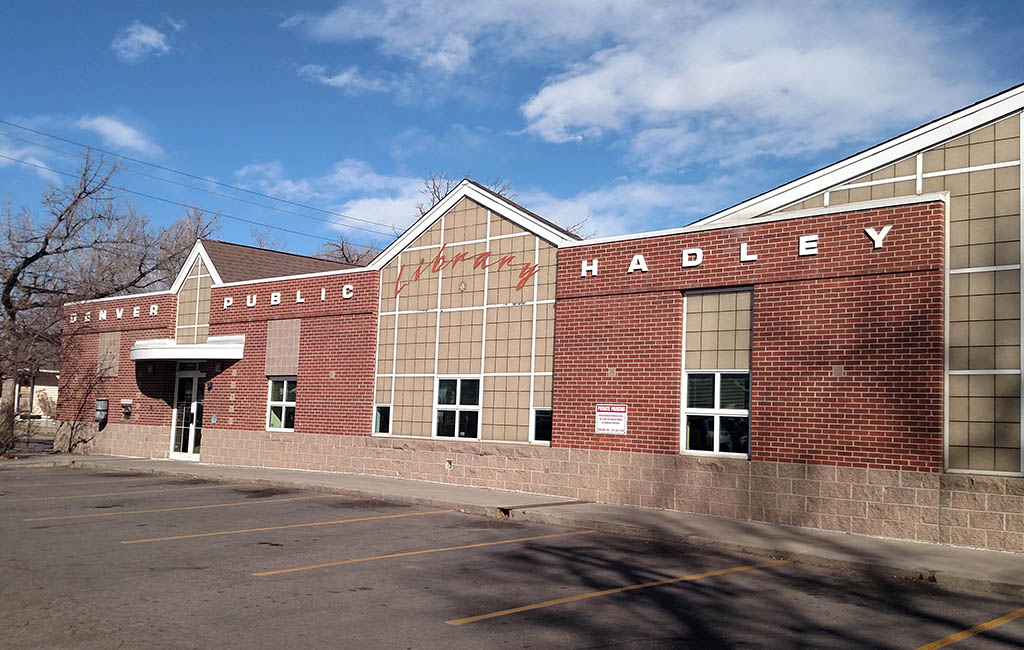 A seven-figure facelift is bringing a Southwest Denver library up to speed, and closing the book on a decade-long library renovation spree.