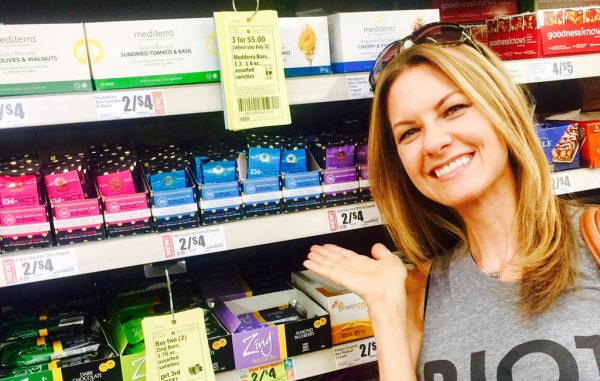 Melonie Montford DeRose likes to introduce herself and her husband, Zeke, as “recovering attorneys.” The couple still is getting accustomed to a new job heading up a protein bar startup.

Melonie and Zeke have gone from working long hours as corporate lawyers in Austin to churning out a new brand of protein bars from scratch in Boulder. They’ve sold over 200,000 units since hitting store shelves in August.

Empact Bars shows no signs of slowing. Last week, the bars were stocked at 64 King Soopers supermarkets in Colorado for a total of 288 retailers in Colorado and Texas. Next stop: Raising $1 million to expand into more retailers.

“Our goal for 2017 is 1,000 points of distribution, 1,000 retail shelves,” said Zeke. “We would like to saturate the Rocky Mountain region and move westward,” hopefully expanding into venues beyond grocery stores, like coffee shops, along the way.

Empact got its start in 2014, when Melonie left her job as a securities lawyer. Inspired by the (uninspiring) workout videos she resorted to while attempting to stay healthy, Melonie started making her own workout DVDs and marketed them for moms under the brand name Fé Fit. 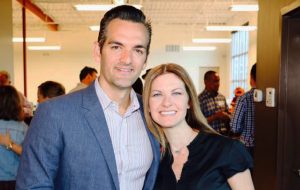 The concept attracted a following from customers that found the DVDs on Amazon. Customers started asking Melonie for tips on nutrition, too, and before long, she had enlisted nutritionists to design a “low-carb, paleo-esque” diet.

But the moms who were her core customers didn’t have time to prepare diet-friendly snacks to go. Melonie found herself visiting the protein bar aisle at local supermarkets in search of suggestions, only to find them stocked with bars that were too big and too chalky for her customers’ taste.

“I’d get lost, overwhelmed,” she said. “There are a lot of brands that speak to men” and not many for women.

So, Melonie and Zeke set out to make their own bars, which before long were selling better than the DVDs. After a sales rep from vitamin retailer GNC inquired about an order, the couple decided to stop marketing and developing DVDs to focus on protein bars full time.

Using Fé Fit customers for focus groups, the couple started developing the formula they would eventually call Empact Bars: 36 grams total, each with 10 grams of protein and 150 calories.

For a time, the couple would start meetings with investors and retailers by talking about their prized recipe. But would-be backers were more interested in a protein bar meant to make healthy snacking easier for busy women. Their advice: “You should lead with the mission,” Melonie said. 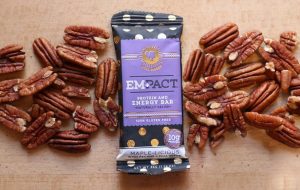 Empact Bars are sold at 288 retailers in Colorado and Texas. (Courtesy Empact)

In part, the couple said, that’s because the snack bar market is big and fast-growing enough for investors to go after a niche within it.

It was the nod to helping busy women that caught the ear of a manufacturer in Boulder, which agreed to make the bars even though his facility typically works with larger brands like Lärabar.

Having the manufacturer (which Empact declined to name) onboard has whetted the appetite of Texas-based H-E-B Grocery Co., as well as distributor United Natural Foods Inc. They expect Empact won’t have any problems scaling.

“We can make as many bars as we want,” Zeke said, unlike many food startups forced to reconfigure recipes when they move from a commissary kitchen into a dedicated space.

Empact Bars won’t have that problem. Next week’s batch is 50,000 bars. 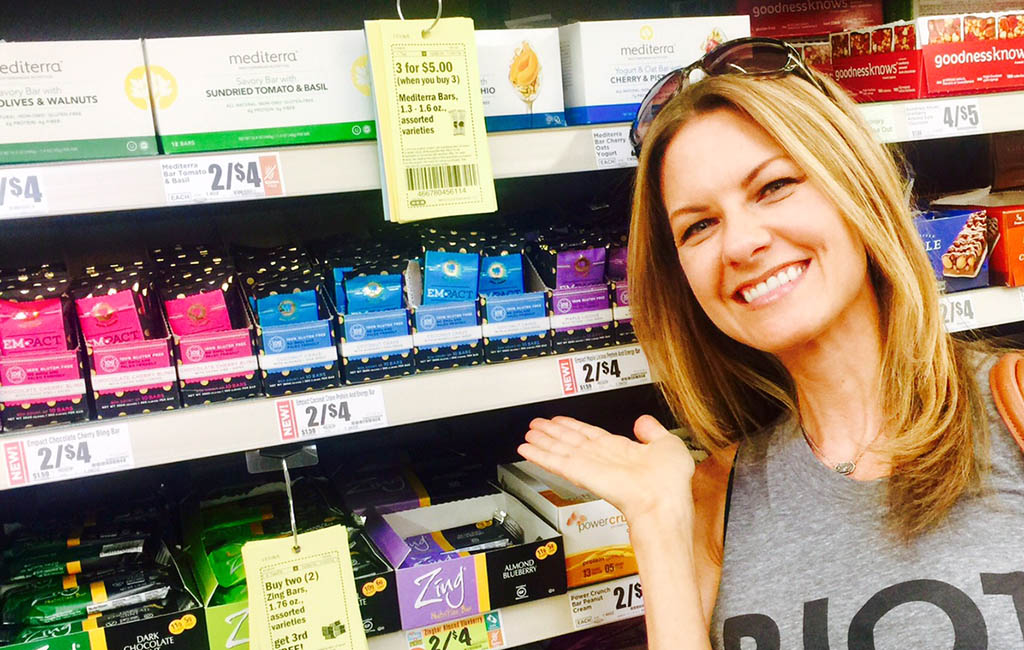 With nearly 300 retail stores carrying its product, a Boulder husband-and-wife team have sold more than 200,000 bars since launching in August.