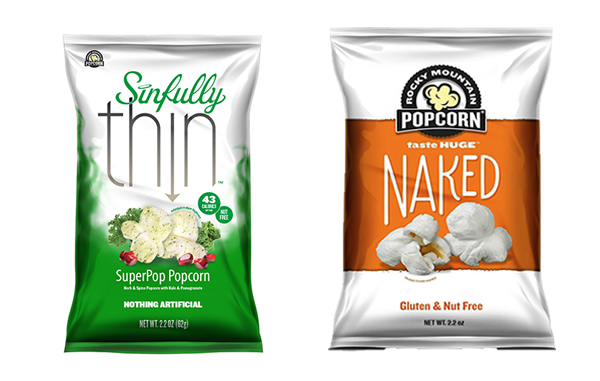 “The category was pretty quiet for a long time and really over the past three to four years it’s grown substantially,” said Liz Myslik, CEO of the Fresca Foods subsidiary that will house Open Road Snacks.

According to Nielsen, ready-to-eat popcorn sales have doubled since 2012, cracking $1.5 billion in July 2016. Louisville–based Fresca Foods had a front seat to watch the kernels keep heating up at Open Road Snacks, which it has helped with research and development, ingredient sourcing, manufacturing and warehousing for seven years.

Open Road had double-digit sales growth each year, Myslik said. So on Feb. 16, the company acquired the maker of Rocky Mountain Popcorn and Sinfully Thin popcorn. 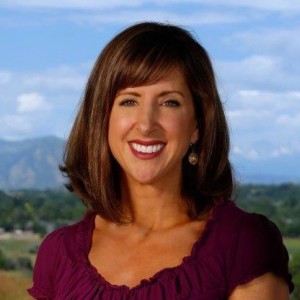 “We were out looking for our next partner, and it just so happened that Open Road Snacks (COO Tim Bradley and CEO Karen Bradley) were also looking to grow their business,” Myslik said. “I’ll call it serendipity.”

Open Road Snacks CEO Karen Bradley and two other employees will join Fresca as part of the deal.

Myslik is betting that consumers are hungry for even more popcorn, she said, since the biggest brands in the product category, SkinnyPop Popcorn and Angie’s Boomchickapop, target mostly calorie-counting consumers.

“They both compete in a very narrow space, 35-calorie-per-cup popcorn,” she said. “We call that low-calorie, no-flavor popcorn.”

But Rocky Mountain Popcorn and Sinfully Thin “have a wide array of popcorns that offer greater flavor,” Myslik said, “which is fundamentally what people care about.”

For now, Open Road Snacks’ three product lines, including potato chip brand Diego’s, are carried by 25,000 retailers, Myslik said, primarily convenience stores and some grocery chains. Myslik would like to expand the brand into retailers like Target, club stores like Costco and specialty stores. Simply Thin is in stock through Sam’s Club, she said.

Myslik did not disclose company finances and revenue, but said Fresca Foods plans to add 25,000 square feet to its 350,000-square-foot office, manufacturing and warehousing space in Boulder County and Aurora.

“We want to triple the size of (Open Road Snacks) business in the next three to five years,” Myslik said, perhaps even introducing a few new products along the way.

The Centennial-based maker of Rocky Mountain Popcorn and Sinfully Thin popcorn was scooped up Feb. 16.