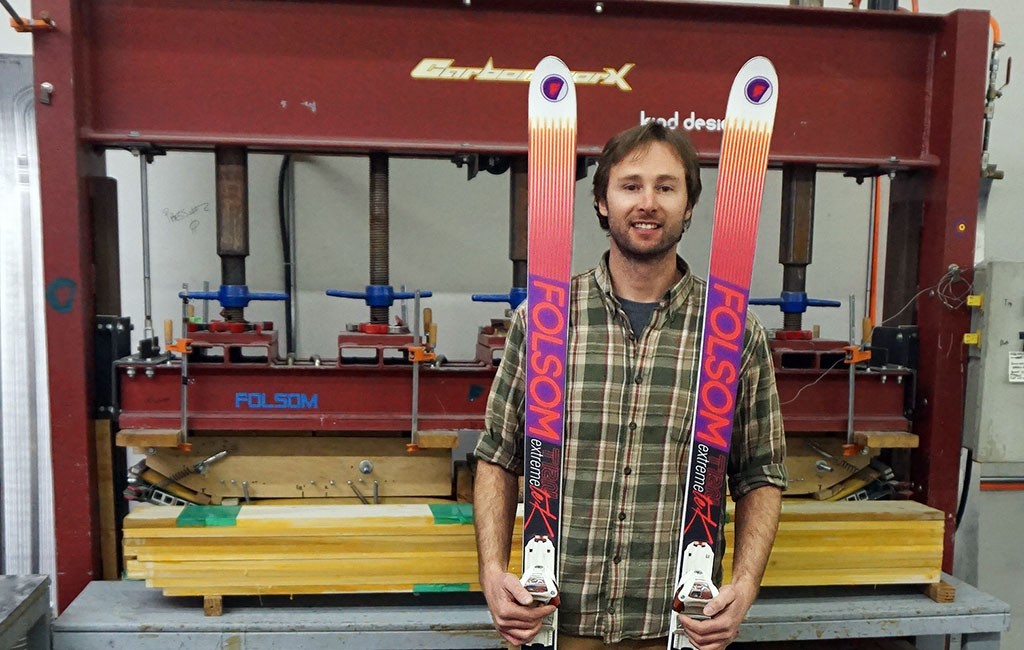 Folsom Custom Skis has traversed a long way since owner Mike McCabe made his first pair of skis out of a garage on Folsom Street in Boulder in 2007.

Now, the 33-year-old Colorado native wants to conquer the next mountain: Revamping Folsom’s 5,000-square-foot North Denver factory to make nearly double the number of skis it pumps out every year.

“We’ve really plateaued over the last couple of years,” McCabe said. “The business has not been able to bump out of that 300 to 350 (pairs per year) bracket. The demand has been there for a while.”

McCabe said Folsom will upgrade from two ski press machines to three, and each eventually will be able to press two skis at a time. McCabe also is purchasing between two and four grinding machines this month, which file and polish skis after they are pressed, as well as an automated edge-bending machine.

The new equipment will push the ski manufacturer from producing 350 pairs per season to 550, McCabe said. Folsom currently has four employees.

McCabe said hopes to have all the new equipment running by the end of the summer. He is making the new ski press himself, but the grinding machines cost between $5,000 and $25,000 each. 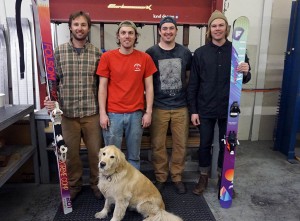 Folsom’s factory is not the only area where the company is growing this year. The company sells its skis at Backcountry.com, Ute Mountaineer and Aspen Expeditions Worldwide. Folsom also will release a new powder ski paired with a matching jacket made by Portland-based Trew Gear.

McCabe said three-quarters of Folsom customers find the company through online custom ordering, where skiers can submit their height, weight, skiing style, skiing locations and other specifications for Folsom to make a custom-fit ski. The company has 18 ski shapes, and along with 20 tweaks and variations on those shapes, Folsom customizes 360 kinds of skis for customers.

“Our online fit tool is just a really easy way to start the conversation,” McCabe said, adding that Folsom ends up talking to customers face-to-face or on the phone to understand what they really want out of a ski.

While 75 percent of Folsom customers are male, McCabe said the company has rolled out two shapes designed for women. Instead of simply shrinking male skis and changing the graphics, Folsom adjusts the ski’s geometry to fit the different hip and knee alignment in women.

Within three years, McCabe anticipates Folsom will make 1,000 pairs of skis annually at 7100 Broadway, to slowly accommodate the growing interest for custom-built skis. 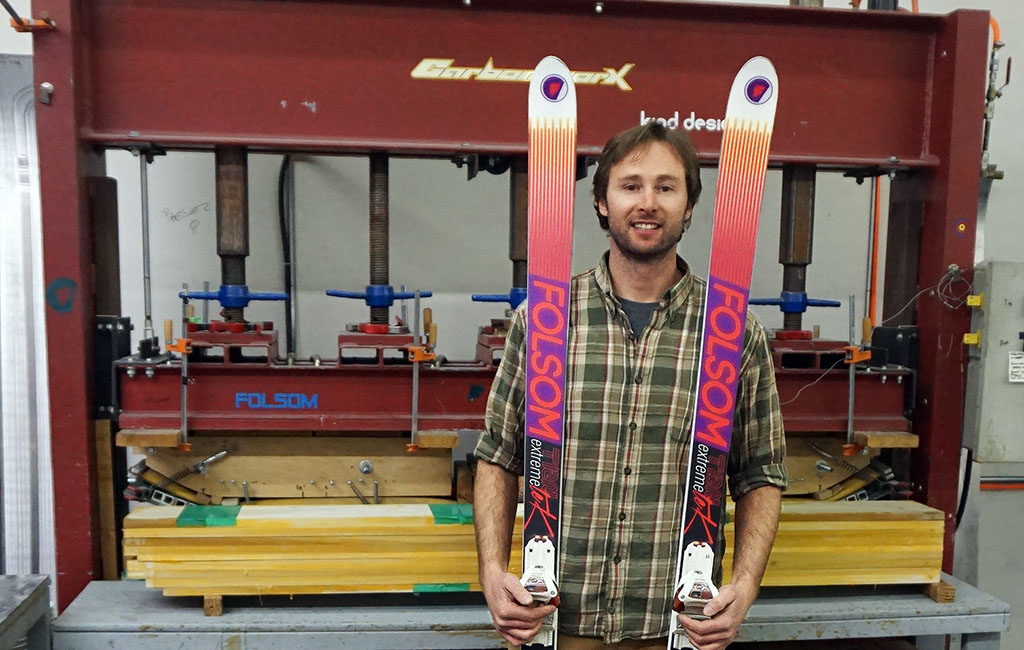 Investments in new equipment, along with the addition of three employees, will push the ski manufacturer from 350 pairs per season to 550.