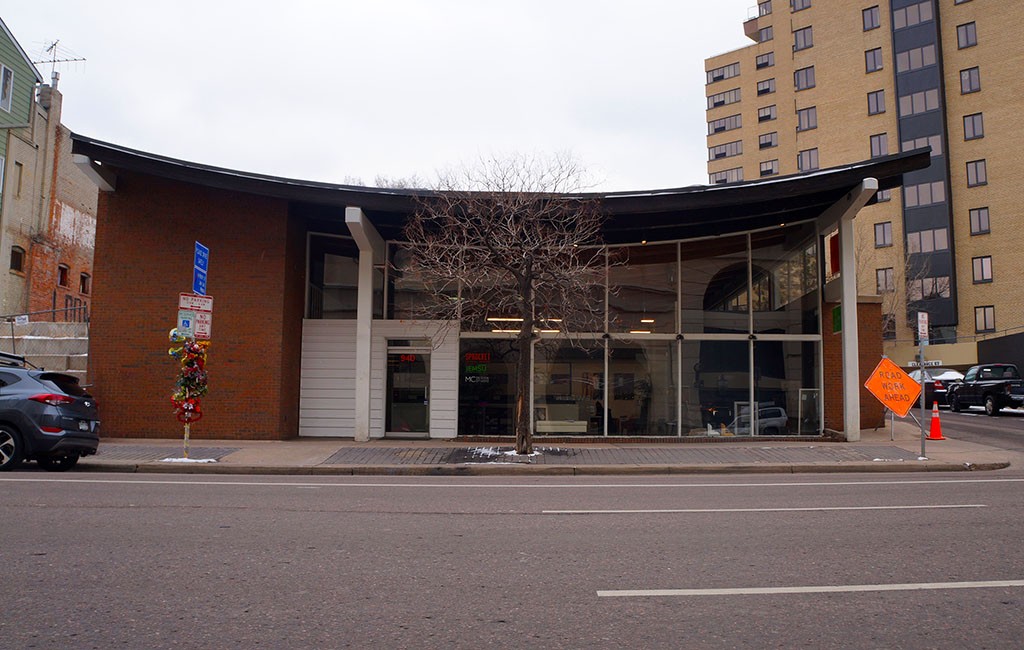 Spire Digital is moving into a 6,500-square-foot space at 940 Lincoln St. (Amy DiPierro)

One of Denver’s oldest software development shops is selling its RiNo office and buying a Capitol Hill building home to an architecture firm.

Spire Digital has sold its RiNo headquarters at 29th and Walnut and is under contract to buy 940 Lincoln St. from its current owner, Sprocket Design Build.

“I’ve always loved this building – I’ve driven by it for years,” said Spire CEO Michael Gellman, who founded the company in 1998. “It’s really nice for us to be near Galvanize, and it’s centrally located.”

Spire Digital plans to make room for its 40 employees by expanding the property’s 6,500-square-foot space to 8,500 square feet, with the help of architecture firm NEO Studio. Spire has not yet signed a general contractor, Gellman said. 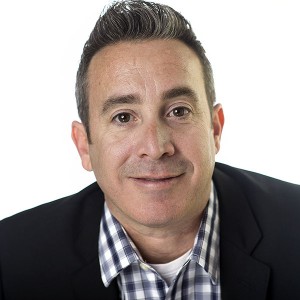 Spire has been headquartered in RiNo since 2011, when it purchased its 9,200-square-foot office for $900,000. In November 2016, PlanOmatic, a real estate marketing company, purchased that property for $3 million.

Todd Silverman of NAI Shames Makovsky represented Spire in the sale. Silverman also worked the pending deal for Sprocket Designs’ 1961 office, which Sprocket purchased under the name Design Dojo LLC for $850,000 in 2013.

Sprocket founder and president Bill Moore said his company is in negotiations to line up its next office.

Gellman launched Spire in 1998 with Greenwood Village-based eBags as its first client, building the company to a 40-person firm whose customers range from Fortune 500 companies, like DaVita and AT&T, to startups building software from scratch. Three-quarters of the company’s customers are in Colorado, Gellman said.

Spire Digital booked $5.7 million in revenue in 2015, according to the Denver Business Journal.

Gellman expects Spire will move into 940 Lincoln by the end of July.

And when it does, a new company, PlanOmatic, will be ready to move in to its former office. Started in 2005, the 40-person PlanOmatic takes photographs and makes virtual tours of real estate listings. Based at 18th and Lawrence, PlanOmatic will more than double its workspace when it relocates to the Spire building.

PlanOmatic CEO Kori Covrigaru said buying property will save his company the trouble of moving from one lease to the next in a competitive rental market. Plus, RiNo fits.

“You don’t get that corporate feel out (in RiNo),” he said. “And there are more parking options than in LoDo.”

Steve Serenyi and Tyler Ryon of Colliers represented PlanOmatic in the deal to buy 2911 Walnut St.

Spire Digital is moving into a 6,500-square-foot space at 940 Lincoln St. (Amy DiPierro)

One of Denver's oldest software development shops is selling its RiNo office in order to buy, expand and move into a Capitol Hill building home to an architecture firm.