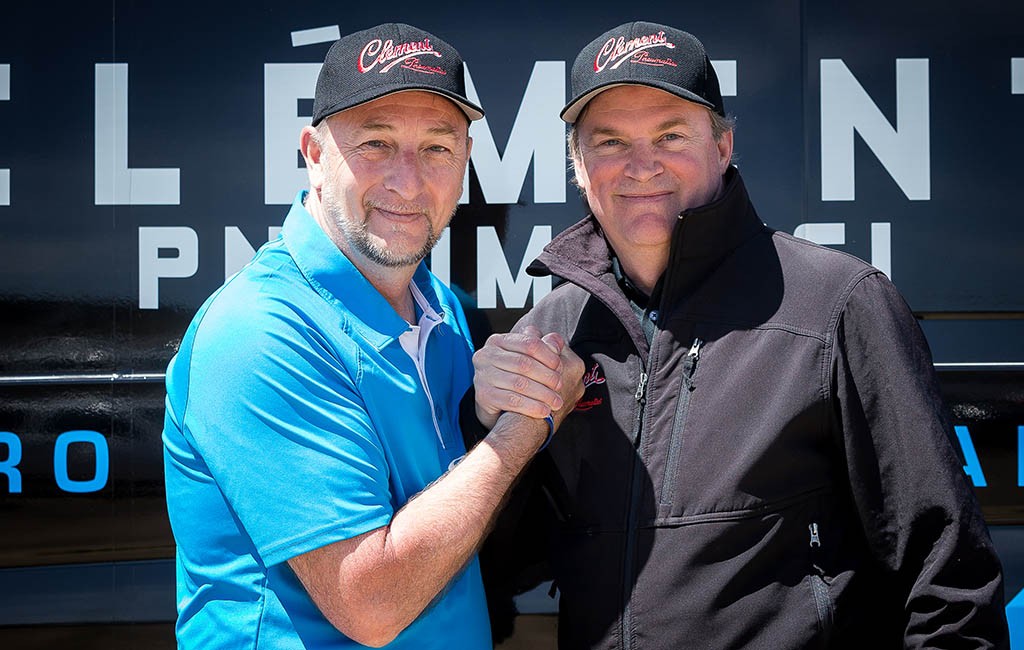 Gravel biking is propelling a 130-year-old bicycle brand to spin off new tire designs out of its new Boulder office.

Clement, a tire company founded in France in 1887, is expanding its line of gravel bike tires, and also recently leased an office space in Boulder. The company has 14 tire models and is adding 13 more, seven of which are designed for gravel bikes.

“It’s more development than ever in the history of the company,” general manager Donn Kellogg said.

The company, which has four full-time employees, signed a lease on a 600-square-foot office at 6640 Gunpark Drive at the end of last year, where the company will handle sales, marketing, design and administration.

“We purposefully took it step by step,” said Kellogg. “I started it out of my apartment … finally we are at a point in the business that can support that move.”

Clement will keep its manufacturing in Taiwan and the Czech Republic, and also will keep its inventory and shipping at an Aurora warehouse at 12650 E. 33rd Ave.

Kellogg, 62, said the popularity of gravel biking has led the company to develop new designs, with well-known treads in several sizes. Kellogg said the company does not repurpose cyclocross tires or resize mountain bike tires, but instead designs treads that do well on pavement but also maintain stability on dirt and gravel. 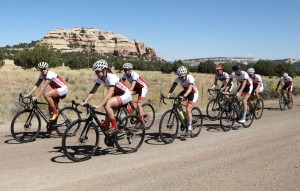 Kellogg said Clement started making gravel bike tires four years ago, and has seen an increase of cyclists moving off busy streets and onto gravel and dirt.

“The bike brands have embraced it and more and more consumers are interested in it,” said Kellogg. “It’s arguably a more comfortable and safer bike to ride … it has a really fun feel to it.”

Originally founded in France, Clement moved to Italy in the 1930s, after which it was purchased by the Pirelli Group. Pirelli stopped making the Clement bike tires about 20 years ago. Kellogg, who lived in Italy as a business consultant for 10 years, decided to resurrect the Clement brand, so he approached Pirelli six years ago about licensing.

“I grew up with the brand. I raced the brand,” said Kellogg. “The name resonates with a certain age group in the industry.”

Even so, most people who ride Clement tires refer to the different models by their aptly named airport codes: The PDX Tubular and Clincher, for instance, has a mud-designed tread for Northwest weather conditions, Kellogg said.

Clement’s 13 new tire models will retail from $40 to $70, Kellogg said. Two of the new models will be for cyclocross bikes, while four models are mountain bike tires.

Major bike brands including Raleigh, Fuji, Kona and Norco buy from Clement, and Kellogg said REI is another major customer. Clement sells to 2,000 retailers in the U.S., as well as retailers and distributors in 13 other countries. Clement’s competitors include specialty bike tire makers Hutchinson, Michelin and Panaracer. 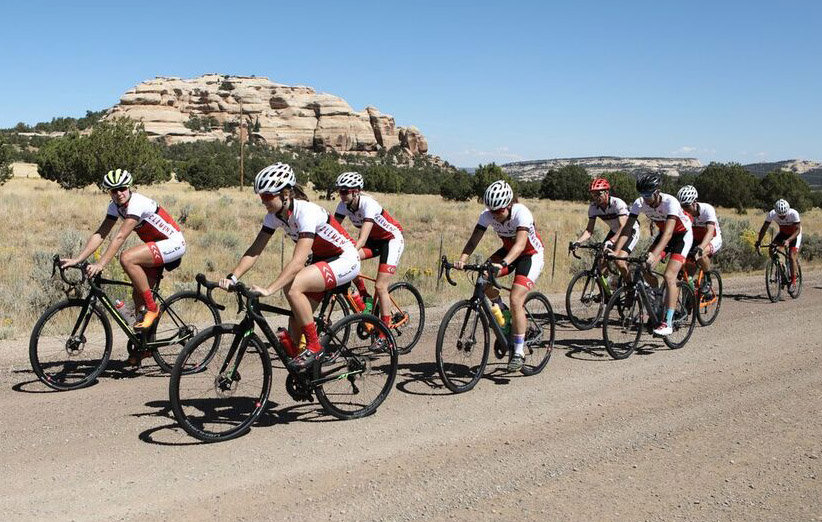 Gravel biking is propelling a 130-year-old bicycle brand to spin off new tire designs out of its new Boulder office.