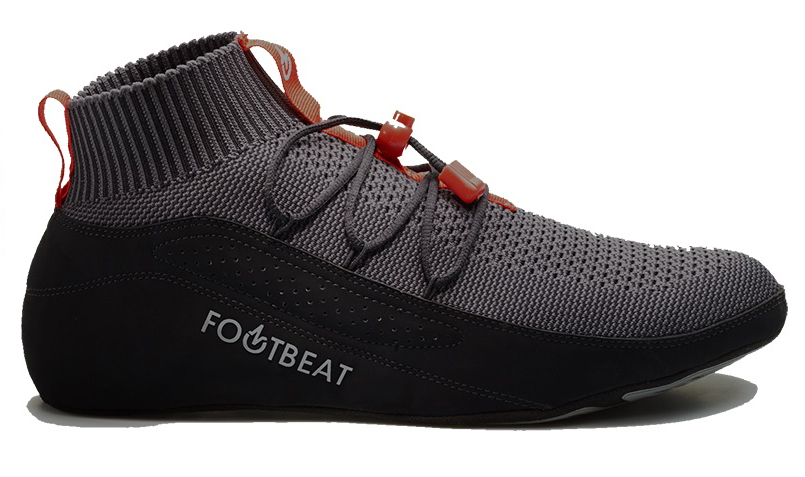 Footbeat sneakers have a pad that presses up against the wearer’s arches to keep blood moving through the foot. (Courtesy Footbeat)

A father-son duo is stepping into the footwear market with more than $7 million in fresh investments.

Footbeat, a Grand Junction company that makes a pulsating sneaker meant to increase circulation for diabetic patients, travelers and athletes, will use the cash to trot out its first 6,000 pairs of shoes next month.

“The money is going to production,” said co-founder Matt Mayer. “On the sales and marketing side, it’s developing all our material and collateral.”

The company has raised $7.5 million, according to a January SEC filing. Footbeat has raised $11 million since its founding in 2007, Mayer said. 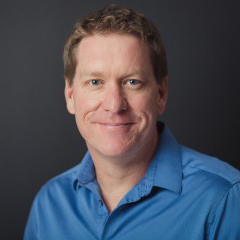 He said most of Footbeat’s funding came from angel investors, the majority of whom were in the medical field and saw a potential benefit for patients.

Footbeat shoes operate like a heartbeat for the foot, Mayer said. The shoe helps people with foot swelling, foot ulcers and other medical problems by increasing blood circulation when they’re resting, Mayer said.

The sneakers have a pad that presses up against the wearer’s arches when they’re not walking, to keep blood moving through the foot. Once the wearer gets up and starts moving around, Footbeat turns off to let blood circulate naturally.

The footwear idea came about when Mayer’s father and Footbeat co-founder David Mayer, an orthopedic surgeon, noticed bedridden patients were not wearing some of the bulkier devices designed to aid in blood flow.

“David was frustrated because he would walk through the hospital and patients were noncompliant,” Matt said.

The father-and-son team set out to create a device that would be more mobile and easy to use, and that would prevent blood clots for immobile patients.

After 10 years of development, the final product is a shoe that weighs 4 ounces and lasts up to four hours on a charge. It can be worn at home or at work for patients needing circulatory treatment.

“They’re not being confined in a hospital where they can get this kind of treatment,” Mayer said.

Mayer said Footbeat has four U.S. patents in its technology and shoe, as well as one international patent. While other companies are making compression devices for the calves and legs, Mayer said Footbeat is unique in its small size and price, as some vascular system pumps cost as much as $2,500.

“We are less expensive and we’re more portable,” said Mayer. “It offers all these advantages but is not big and bulky and expensive.”

The Footbeat kit, which includes the shoes, insoles, remote and charger, will sell for $450, with pre-order deals starting this week at $400.

Mayer said the electrical and shoe parts are made in China, but assembly takes place in Grand Junction, and the shoes are then shipped directly to customers. Mayer said the majority of Footbeat’s customers will come from physician-prescribed referrals, although the shoes are available online as well.

“We think our best salespeople will be physicians in the field,” said Mayer.

Footbeat has eight full-time and three part-time employees, but Mayer says he will hire 10 to 15 more this year.

Footbeat sneakers have a pad that presses up against the wearer’s arches to keep blood moving through the foot. (Courtesy Footbeat)

A father-son duo is stepping into the footwear market, with a pulsating sneaker meant to increase circulation for diabetic patients, travelers and athletes.