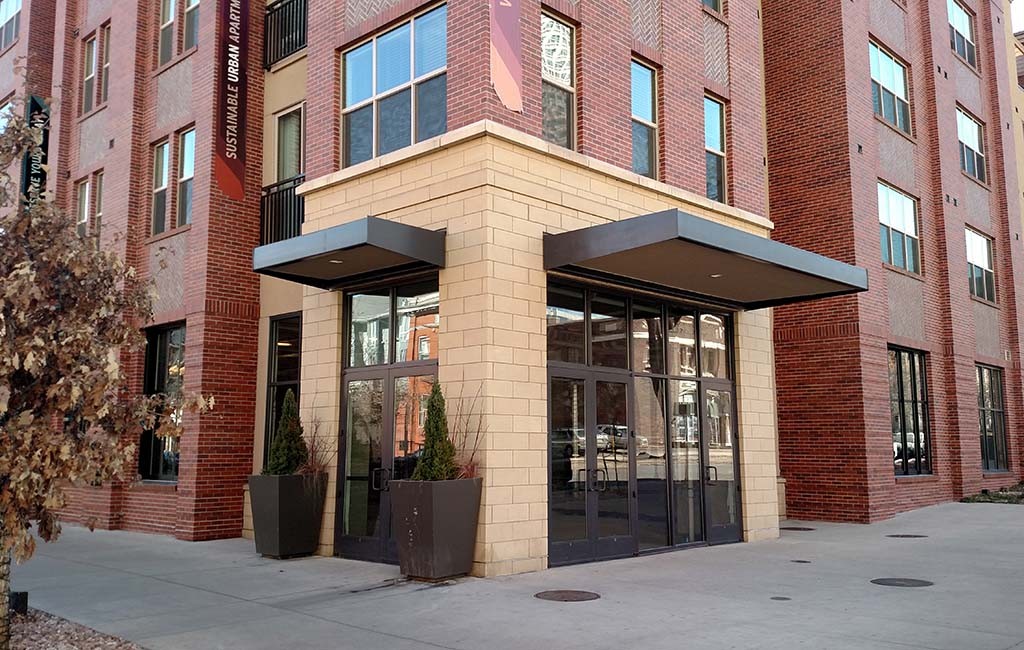 Tap Fourteen will open on the first floor of One City Block at the corner of 19th Avenue and Logan Street. (Burl Rolett)

A LoDo rooftop spot has found a second home in Uptown.

Tap Fourteen has signed a lease on a new location at 400 E. 19th Ave., according to a report from real estate brokerage NAI Shames Makovsky. The bar, owned by the same group behind Hayter’s & Co., will take up 3,500 square feet at the One City Block apartment complex.

Shames Makovsky’s Bruce Boxer brokered the lease, on the first floor of One City Block at the corner of 19th Avenue and Logan Street. It will join restaurants D Bar and Ocean to Plate to round out One City Block’s dining lineup.

The original Tap Fourteen is a rooftop bar above Hayter’s, which opened in spring 2015. That location advertises 70 Colorado beers on tap, as well as a lunch, dinner and weekend brunch menu. 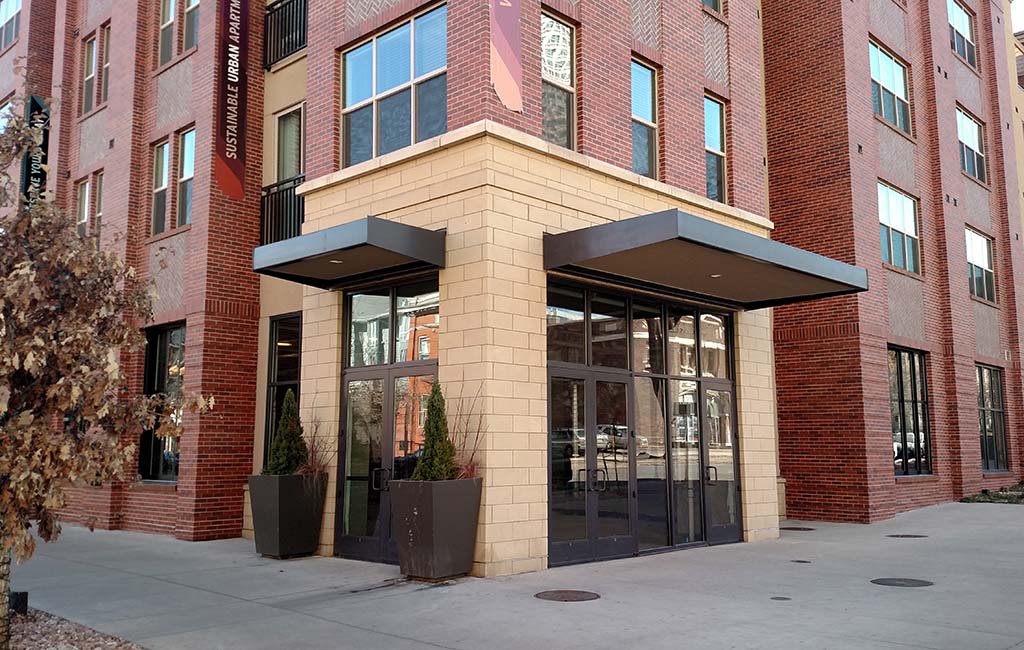