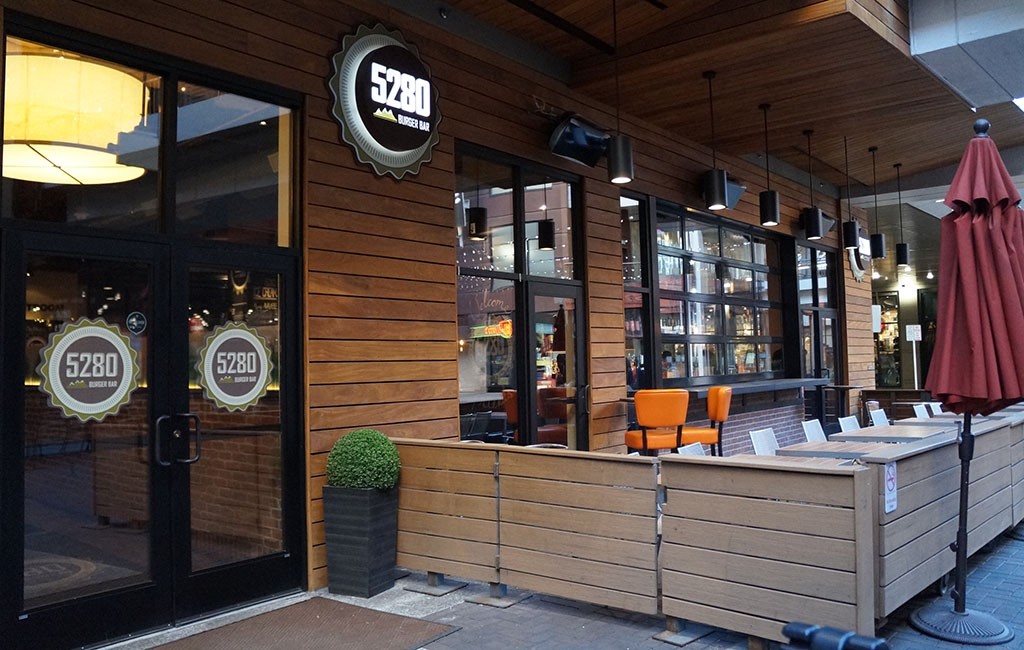 A 16th Street Mall burger joint is making theirs a double by piling on a second location in Westminster.

5280 Burger Bar, which opened its flagship store at Denver Pavilions in 2014, plans to cook up location No. 2 from scratch: A construction crew just laid the foundation on what will be a 5,000-square-foot building at Sheridan Boulevard and 120th Avenue.

McPhail hopes to open the kitchen by July 1. He is reviewing bids for a general contractor on the new restaurant, he said, which will seat about 160 people, counting the patio.

McPhail sees the restaurant’s future neighborhood, a retail stretch that also includes a Whole Foods and 24 Hour Fitness, as a new challenge. The 16th Street Mall restaurant has strong day traffic from convention-goers, he said, but had to build up a dinner crowd. He expects that in Westminster, tucked between residential neighborhoods to the north and south, lunch will be the tougher meal to sell.

“It’s the same restaurant, but a different clientele,” he said.  “We’re going to have to build our lunches and hopefully the dinner business is easier.”

Much like on the Mall, the 5280 Burger Bar will rub elbows with other burger concepts in the same neighborhood, including Jack in the Box, Five Guys and Larkburger.

McPhail, a restaurateur whose last chain was based in Austin, founded 5280 Burger Bar with former resort property manager and developer Don Redlinger. Burgers start at $9 on a menu that also includes house-made ice cream.

5280 Burger Bar (right) claimed in the lawsuit that 5280 Sliders’ circular logo resembles its own too closely.

To start the second 5280 Burger Bar, McPhail and Redlinger have brought in equity investors. McPhail declined to discuss startup costs and other financial details. He said he would like to open about four burger joints in the Denver area before considering locations in the rest of Colorado and out-of-state.

But there is one thing McPhail hopes to clear off his plate before taking a second bite out of the restaurant scene: A rival’s similar-looking logo.

“I’ve never sued anyone in my life,” said McPhail, “and we certainly didn’t want to have to sue for this.”

McPhail said he hadn’t heard of 5280 Sliders, also started in 2014, until customers told him “your food truck burgers” weren’t to their liking. Later, he noticed that customers at 5280 Burger Bar mistakenly posting photos of their meals on the Facebook page of 5280 Sliders.

5280 Burger Bar, which opened its flagship store at Denver Pavilions in 2014, plans to cook up location No. 2 from scratch.