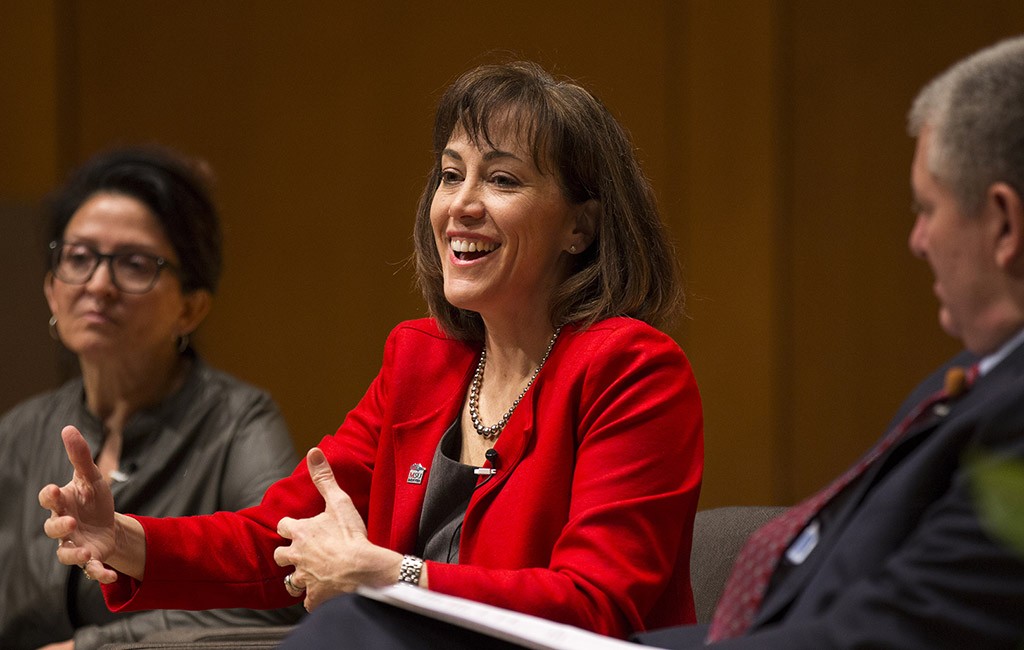 Back in her days with the United States Air Force, Janine Davidson became the first woman to fly a tactical C-130 airplane.

With her new job as president of Metropolitan State University of Denver, the former Under Secretary of the U.S. Navy is landing back in the state where her military and higher education career first took flight.

“If I analyze myself, I caught the (higher education) bug a little bit when I was at the Air Force Academy,” said Davidson, 50, referencing a stint instructing at the Colorado Springs military academy in the 1990s. “Since that time, I’ve been in and out of government and academia.”

Davidson will take over from current president Stephen M. Jordan in July. MSU Denver – which teaches about 20,600 students on Auraria Campus in downtown Denver – announced her appointment Feb. 14.

After nine years as a U.S. Air Force pilot and officer, Davidson received her Ph.D. and M.A. in International Studies from the University of South Carolina, Columbia in 2005.

Her career included teaching at Georgetown University and other schools, as well as government posts culminating in her previous job, the second-highest ranking civilian office in the U.S. Navy. She said she was inspired to return to Colorado to head MSU Denver because of its track record of affordable tuition and accessibility. 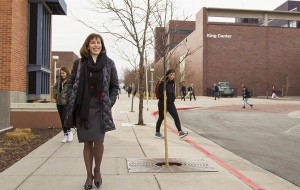 In her new role, Davidson said she and other university heads must advocate for more public funding for education, but that she also hopes to keep growing alternative funding sources. At MSU Denver, one less-conventional source of scholarship funding comes from the on-campus hotel, where many students in its Hospitality, Tourism and Events Program work.

Besides keeping costs low, she said, the university has to keep recruiting and providing academic support for students that might not otherwise attend college.

“Do they even know that this is an opportunity for them?” she said. “Then, once they arrive on campus, what are all the obstacles, what’s the mess that gets in their way?”

At MSU Denver, the six-year graduation rate for full-time students that started in the fall of 2009 was 25 percent, according to data from the university, lagging many four-year universities in Colorado, including its neighbor on Auraria Campus, the University of Colorado Denver. 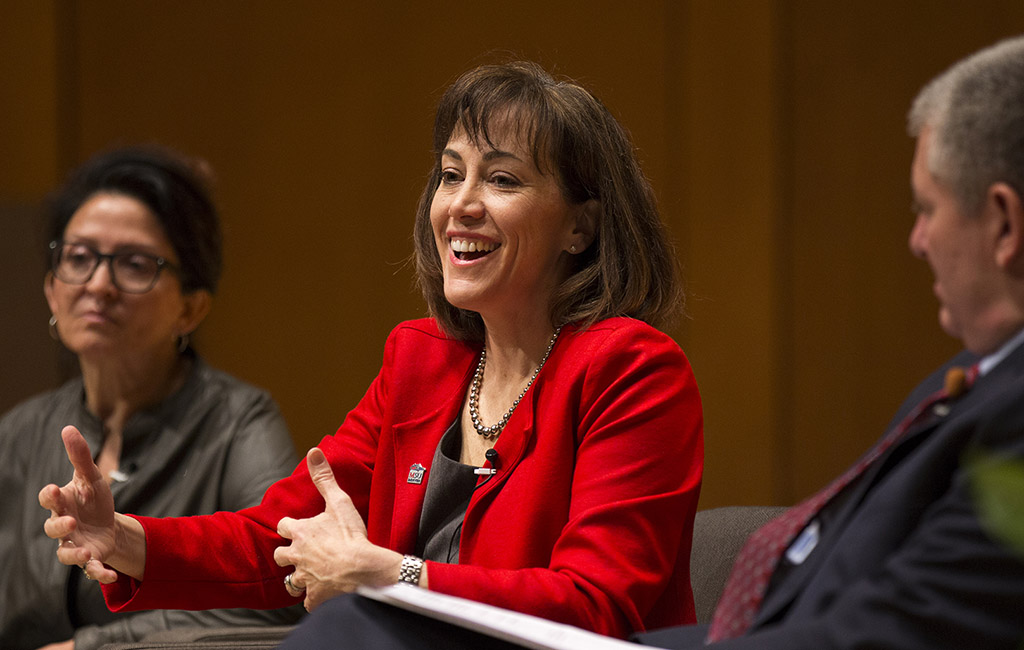