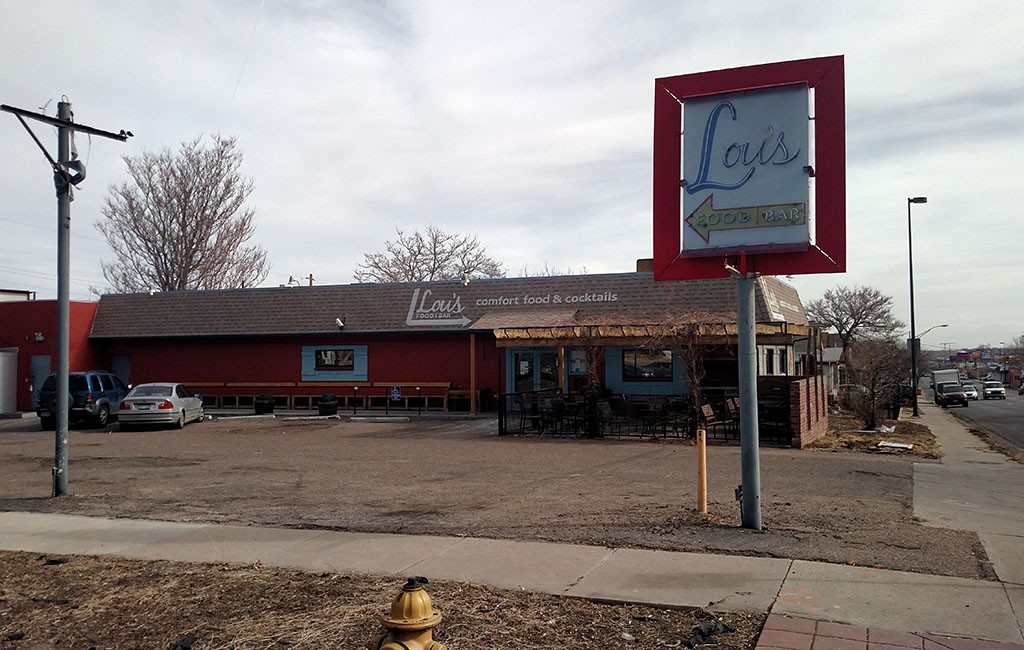 A Highlands restaurant is shuttering later this week as a new owner moves in.

Lou’s Food Bar is set to close Sunday after the restaurant’s owner sold his lot at 38th Avenue and Shoshone Street to a local retail real estate company for $785,000. Kentro Group was the buyer in the deal. Lou’s will end its six year run after brunch on Sunday.

Frank Bonanno, who owned both the restaurant and the real estate, said the sale was much more about the land than it was about Lou’s.

“They made an offer I could not refuse,” Bonanno said. “I got enough calls and someone said the right number. I was kind of half joking when I said a price, and they said yes.”

The lot Bonanno sold is a 12,300-square-foot piece of real estate at the northeast corner of 38th Avenue and Shoshone Street. He bought the spot in 2010 for $410,000 and opened Lou’s about a year later.

Lou’s serves a menu of comfort food anchored by its fried chicken. Bonanno described it as a neighborhood comfort food spot, and said other popular items were the meatball sub and pigs in a blanket.

Bonanno said the land deal has been under contract for almost a year, but he kept getting calls on the property until about a week ago. The sale closed on Feb. 9.

Chris Riedl of Community First Commercial Real Estate represented Kentro Group in its acquisition. Kentro Group principal Jimmy Balafas said they’re working to put a new tenant in the restaurant space, but do not plan to demolish the building for a new development.

His firm is still out looking for real estate along 38th Avenue.

“We love the real estate on 38th and that’s why we bought it,” he said. “But it’s not a big redevelopment, but we will be re-tenanting the building.”

Lou’s is one of about 10 concepts Bonanno runs around town. His empire also includes Bones, Mizuna and Vesper Lounge near Governors Park as well as Green Russell and Russell’s Smokehouse downtown.

Bonanno’s next venture is a new French bistro spot near 17th and Stout streets that he’s calling French 75. He doesn’t have any firm plans to relaunch Lou’s, but said he wouldn’t rule out bringing back the concept – or at least a piece of it – later on.

“We definitely want to do something with the chicken,” Bonanno said. “We go to a point where I think we had really great fried chicken.” 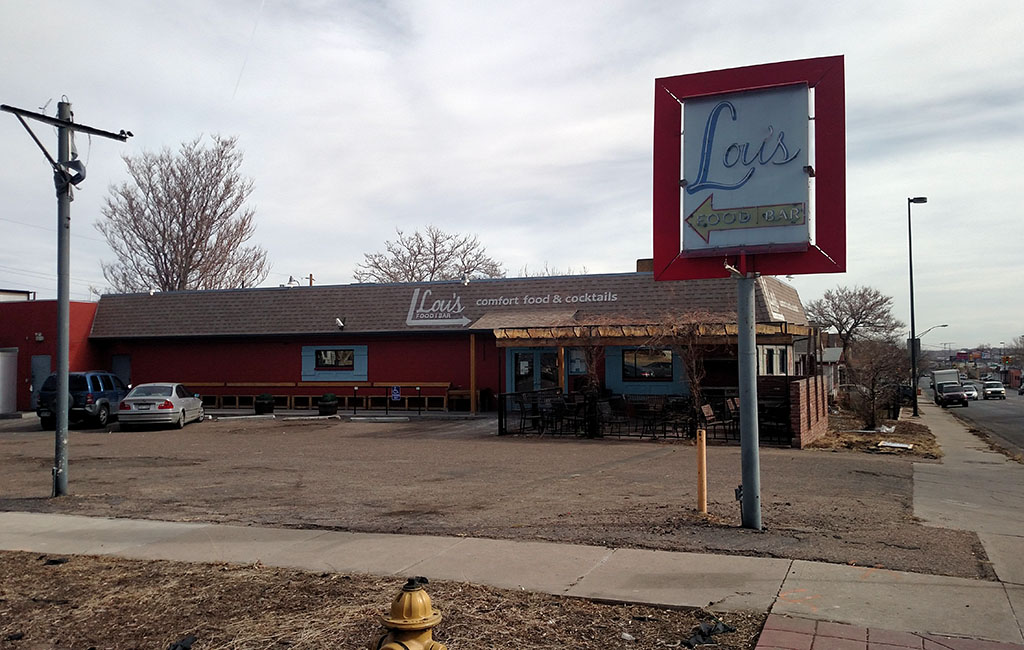 Lou's Food Bar is set to close Sunday after the restaurant's owner sold his lot at 38th Avenue and Shoshone Street to a local retail real estate company.