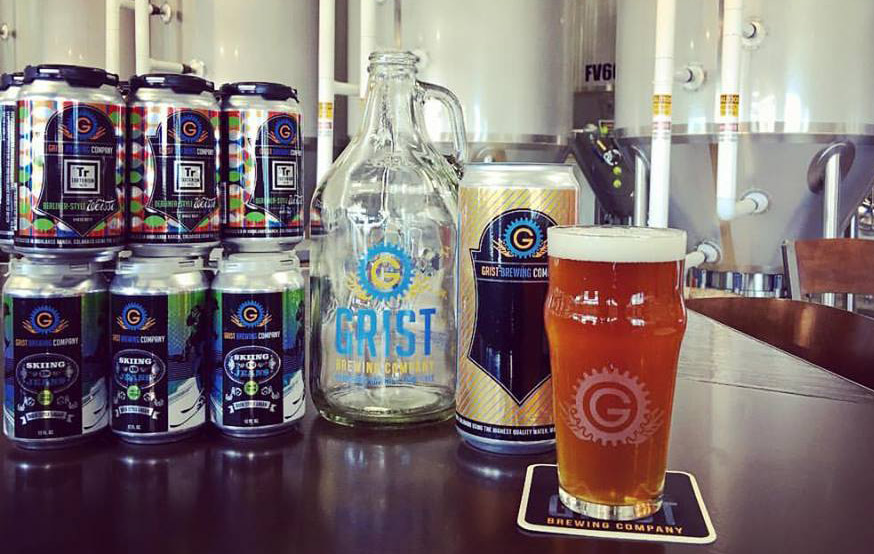 Grist Brewing Co. is opening a new location near Park Meadows Mall in May. (Courtesy Grist)

Grist Brewing Co., a Highlands Ranch taproom and brewery, is opening a new location near Park Meadows Mall at the end of May. It will essentially be a second Grist taproom, with a small brewery for tinkering with recipes in smaller batches.

Rob Kevwitch, general manager and co-founder of the brewery, said he’d rather sell beer in another taproom than try to put Grist beer in every liquor store in town.

“The distribution market is a little bit crowded,” said Kevwitch. “Rather than fighting for really slim margins in a liquor store, we decided to focus on the ambience of the taproom.”

Grist’s forthcoming second location is a 5,500-square-foot space at 535 Park Meadows Drive. It’s about 15 minutes from the original brewery, at 9150 Commerce Center Circle in Highlands Ranch.

The bar room will take up the majority of the new location. Grist will also build a rooftop patio. It will brew beer from a 3 ½-barrel brewing system at the new outpost – a far cry from the 20-barrel system Grist brews at its original location.

Kevwitch said he had been looking for a new location since the end of 2014. He liked the Park Meadows spot’s proximity to other draws like The Rio Grande Mexican Restaurant and the United Artists movie theater.

It’s also close enough to truck popular brews back and forth from Grist’s home base to its new outpost. 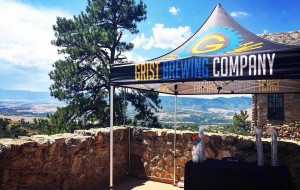 “We’ve got enough name recognition down here in the suburbs,” said Kevwitch. “By putting it in a location that’s easier for (people) to get to, it should make them a regular customer.”

Kevwitch said 80 percent of the brewery’s revenue comes from its taproom customers. Sales to nearly 140 local liquor stores and restaurants make up the other 20 percent.

Kevwitch, who studied organic chemistry at the University of Arizona, opened Grist in November 2013. The brewery has 13 employees, with plans to add about 15 for the new location.

Kevwitch said he and three other investors are privately funding the new expansion.

If this second taproom takes off, Kevwitch said they’ll keep looking for new bar locations instead of trying to put more beer on store shelves.

“We’d rather be in front of the customers and talking to the people drinking the beer,” he said.

Grist Brewing Co. is opening a new location near Park Meadows Mall in May. (Courtesy Grist)