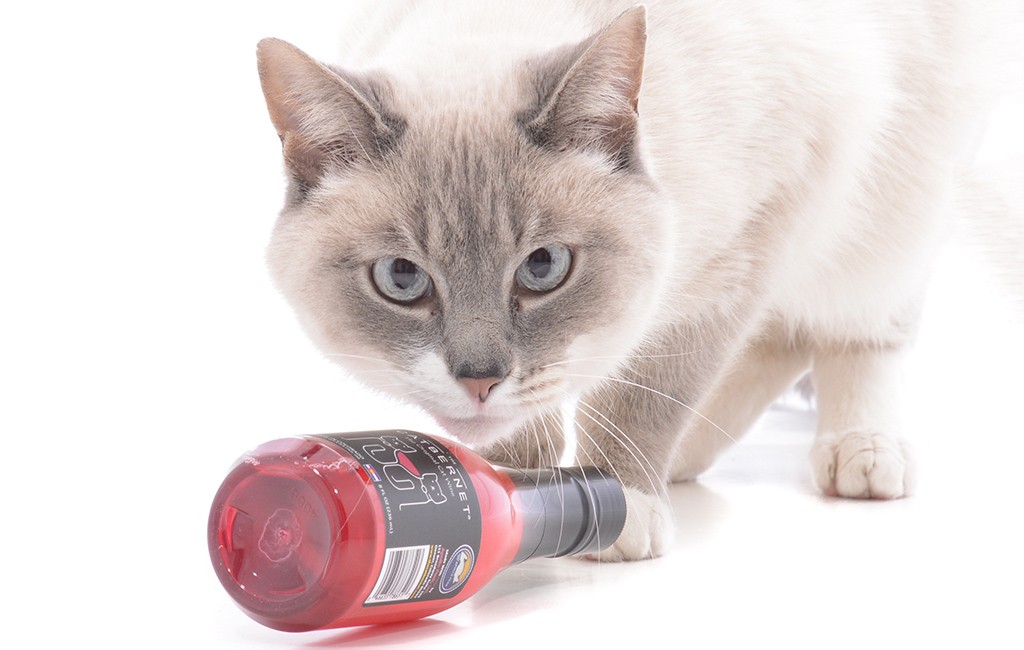 Brandon Zavala knows the idea of wine for cats will set some whiskers twitching. But if the product sounds like a joke, it’s because the startup started out that way.

“That’s really why it started,” says the 32-year-old founder of Apollo Peak, a non-alcoholic, beet-based beverage named after his cat, Apollo.

Almost three years later, Apollo Peak is now tripling its footprint, from a storefront at Broadway and 11th in Denver without enough space to swing a cat, to a 3,000-square-foot facility in Golden.

The company is keeping its space in Denver as a production backup, but Zavala would like to convert it into a shop. 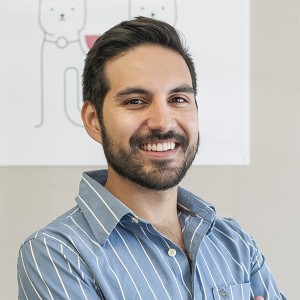 Since Apollo Peak bottles hit the market in May 2016, Zavala estimates the company has sold $500,000 of wine, either online, at small pet shops or at stores owned by T.J. Maxx parent company TJX Cos.

To meet increasing demand, Zavala said the company has purchased three more brewing kettles and hopes to buy labeling and bottling lines this spring. Zavala estimates the kettles will let Apollo Peak make as many as 4,000 eight-ounce bottles a day.

Zavala spent three years working in sales and marketing for a pharmaceuticals company in Michigan before switching from people to pets, with a job at Hill’s Pet Nutrition in Denver. There he learned “pet parent behavior,” he says, or reasons pet owners will buy goodies for their pets.

One day, Zavala thought it would be fun to curl up with a glass of wine and his cat – and a glass of wine for his cat. Beet juice is about the color of red wine, and it’s safe for cats to ingest.

When he started brewing, Apollo lapped it up.

The initial operation resembled a home-brewing setup. Zavala said he spent at most $5,000 to start the business, plus equity shares he sold to two friends, Zoe Boath and Jake Hoegemeier, who now run the company’s operations and sales.

“The business took off faster than I even had to invest in it,” Zavala said.

It wasn’t long before Apollo Peak was making dog wine, too. Each formula starts with beet juice, water and sea salt. Then, they add herbs: cats get combinations of catnip and peppermint, while dogs get chamomile or anise.

And Apollo Peak hasn’t lost the sense of humor that got it started. The company’s bestsellers, Catbernet cat wine and MalBark dog wine, retail for $13 online. Cats also might sample Pinot Meow and MosCATo; for dogs, there’s ZinfanTail and CharDOGnay.

The young business is still learning how to scale, Zavala said. Its founder has retooled the wine recipe each time Apollo Peak needs a bigger batch, for example. Even with six full-time employees and another dozen working part time, he still worries about shipping orders on time.

There also are some bureaucratic speed bumps. Not unlike a brewery, Apollo Peak has to fill out another round of paperwork every time it enters a new state.

The business is now readying its next vintage for the kitty mini-bar.

Zavala’s goal is to make the beverage market for pets as profitable as it is for people. The company is developing a vitamin beverage for dogs, not unlike a sports drink for people.

“My goal is to be in every big-box pet store available,” he said, within the next five years.

What started as a home-brewing hobby for a feline friend has taken wings, stocking pet store shelves with Catbernet and MalBark.