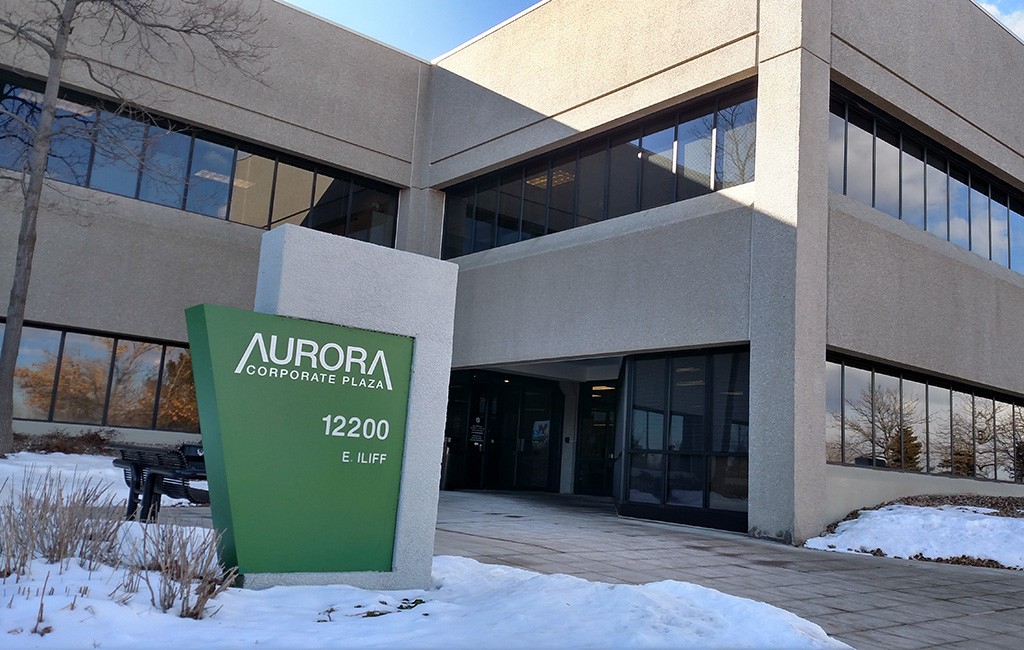 Rent checks at two Arapahoe County office complexes are headed to a different coast next month.

Aurora Corporate Plaza is the larger of the two office complexes, with three buildings totaling 219,000 square feet. It was about 80 percent leased at the time of sale. Janus and ADP are the two largest tenants on the office park’s rent rolls. The property sits at the corner of Peoria Street and Iliff Avenue.

Corporate 25 totals about 135,000 square feet. Oppenheimer is the biggest tenant in the complex, which sits at 7200 S. Alton Way, just north of Interstate 25 and Dry Creek Road.

New York-based True North Management Group sold both properties, which it bought in 2014. The firm paid $15.2 million for Corporate 25. True North paid $18 million for what was then a five-building complex at Aurora Corporate Plaza.

True North then parted with two of those five buildings last year, keeping only the three that sold to Hamilton Zanze this month. The University of Colorado Health System bought the other two buildings for $7 million in May 2015, according to county records.

Between the University of Colorado deal and the recent Hamilton Zanze deal, True North rung up about $40.2 million in sales between Corporate 25 and Aurora Corporate Plaza.

Newmark Grubb Knight Frank brokers Riki Hashimoto and Dan Grooters represented the seller in its most recent disposition. It was the third time that pair has sold Aurora Corporate Plaza.

Hamilton Zanze last made real estate news in Denver for buying the Diamond at Prospect apartments near Coors Field and the Highpointe Park apartments in Thornton last year.

Rent checks at two Arapahoe County office complexes are headed to a different coast next month.