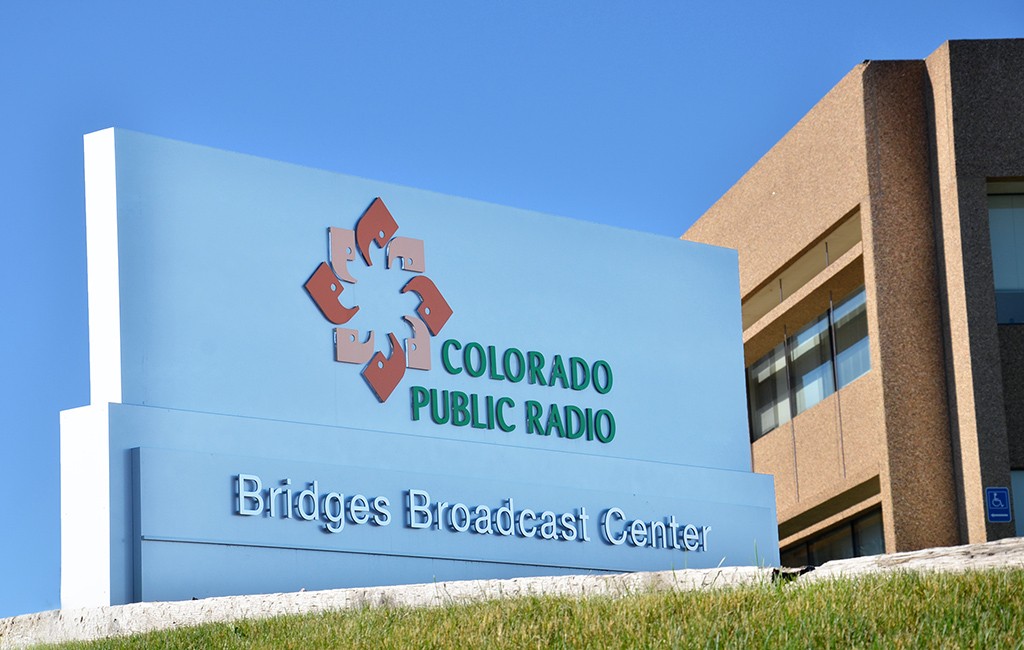 The Centennial-based nonprofit news and music programmer inked a deal to buy an AM/FM signal in Colorado Springs for $550,000. It plans to hire two reporters, one in Colorado Springs and one in Grand Junction, to produce news segments covering the new territory.

“Colorado Public Radio has this responsibility: To make sure, as we build this service, that we’re both reaching the population of the state and representing the people and the issues of the state,” said Sean Nethery, who as senior vice president of programming oversees CPR News as well as classical and new music programs. “These are two parallel steps in developing that.”

Nethery volunteered at CPR in 1987 when, under the call letters KCFR, the nonprofit had just one signal broadcasting in the Denver metro area. And that was where the music and news stopped.

“Radio does not travel well in a mountainous state,” said Nethery. 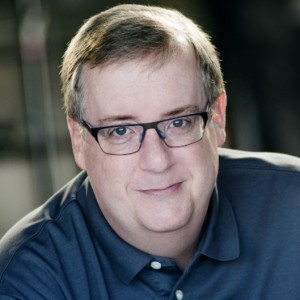 But if the mountains can’t tune into the radio, then radio must go to the mountains. Today CPR estimates that it reaches 90 percent of the state thanks to its 34 signals, including many on the western slope.

The nonprofit has funded growth largely thanks to increasing contributions and grants. Tax records show revenue rising 24 percent in the past four years, to $15.8 million in the fiscal year ended June 30, 2015.

CPR’s new south-of-Denver signals will broadcast original news programming in Colorado Springs in addition to the classical music station it operates in the city.

Nethery said CPR has applied to the Federal Communications Commission to approve its purchase of the AM/FM combo from Latino Communications, which broadcasts Que Bueno in Denver. CPR is using cash reserves to fund the transaction.

The news department also is expanding. Nethery said CPR plans to hire five news staffers this year, which would bring its newsroom headcount to 30 people.

The nonprofit also records live performances by classical and independent musicians in Colorado and broadcasts programs produced by other stations, like NPR and the BBC.

CPR is larger than fellow local public radio network KUNC. That Greeley-based nonprofit, which also produces news and music programming, has 19 signals covering the Front Range, mountains and eastern plains. It recorded $3.9 million in revenue for the year ended September 2015, according to tax records. 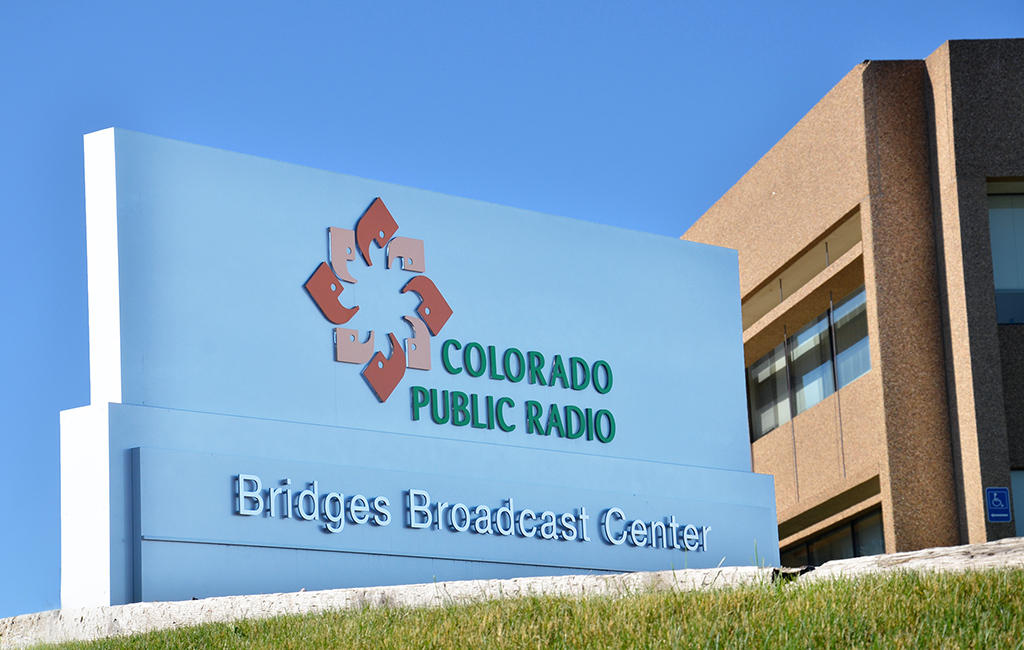