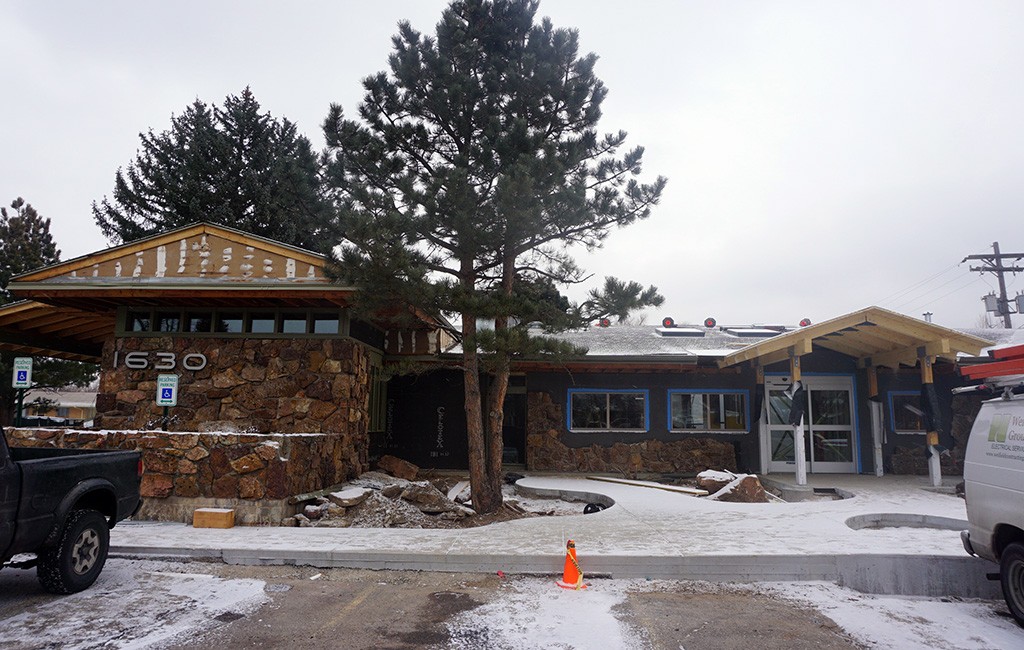 Renovations are underway on the former orthopedic center at 1630 Carr St. (Kate Tracy)

The Chanda Plan Foundation, a nonprofit that helps people with physical disabilities, has raised $3.5 million of its $4 million goal to build a new headquarters and treatment facility in Lakewood.

Since 2005, the foundation has helped paralyzed patients with cerebral palsy, brain injuries and spinal cord issues. The nonprofit operates a health center with acupuncture and massage therapy at its facility, and it will expand to offer exercise and yoga, mental health services and chiropractic care at its new digs.

The Chanda Plan Center for Health began renovations in September on a former orthopedic center at 1630 Carr St. The foundation bought the building for $1 million in December 2015. It plans to have the new facility open in April, when it will move over from a space it’s currently leasing at 8725 W. 14th Ave.

She said her medications over the years had harmful side effects, and she was in chronic pain at age 21.

“I got super sick, where I was bed-bound for a month,” she said. “My family was told I might not make it.” 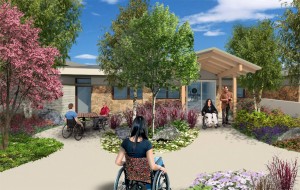 A rendering of the headquarters, which is under construction. (Chanda Plan Foundation)

While modern medicine saved her life, Hinton Leichtle said she needed to change from using heavy narcotics that were masking symptoms to proactively managing health problems. That new strategy included massage therapy to help with blood circulation, acupuncture and yoga.

Those treatments made such a difference that she wondered why other people with long-term disabilities were not receiving the same care.

“The biggest barrier for our population is transportation,” said Hinton Leichtle. “It’s easier for them to go to one place and get all these services under one roof.”

Hinton Leichtle hopes to triple her clientelle, from 62 patients in 2016 to more than 200 in the first six months of operation.

The new facility, designed by Shopworks Architecture, boasts a yoga room, Zen garden, offices for staff, and a coffee and tea lounge. Hinton Leichtle hopes the facility will make it easier for physicians, acupuncturists, massage therapists and other providers to work together on complicated treatment plans. 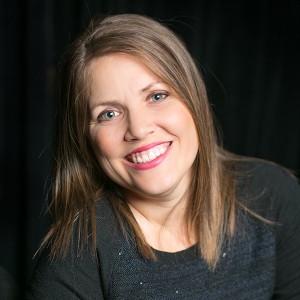 “When we’re silo-ing those providers throughout the community, there’s no collaboration,” she said. “It’s benefitting the provider rather than the end user.”

Hinton Leichtle originally budgeted $3 million for the project. But she said construction company Hensel Phelps was able to cut anticipated costs in half. Senior project estimator Ryan Martorano, who is paralyzed, encouraged vendors to donate materials.

The Chanda Plan Foundation has received the following grants in 2016. The rest of the funding has come through other grants, donations and fundraisers in previous years.

Renovations are underway on the former orthopedic center at 1630 Carr St. (Kate Tracy)