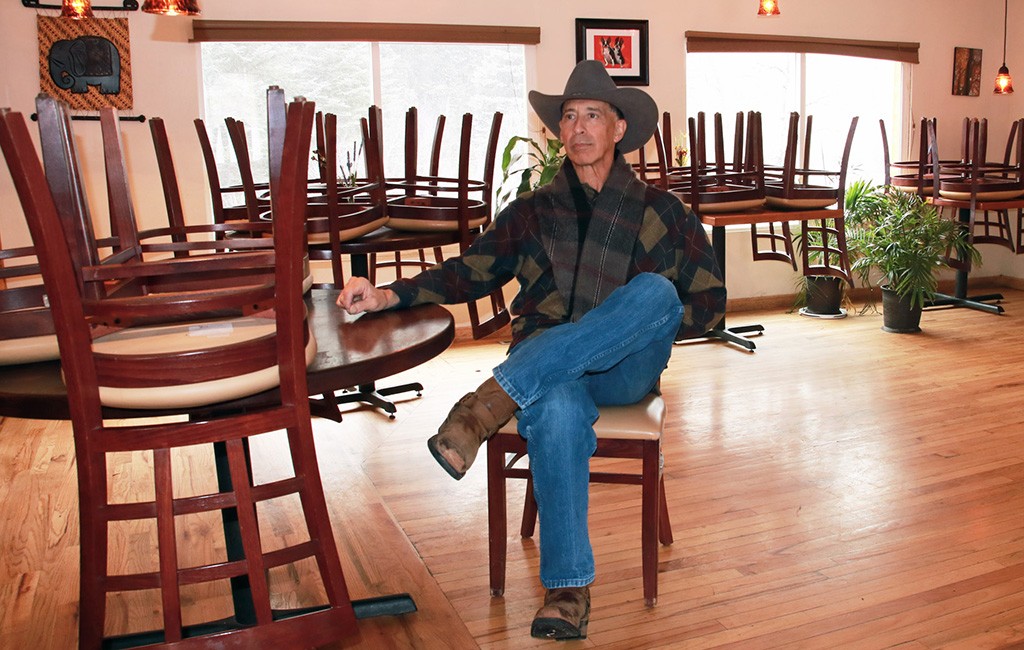 A small restaurant in Bailey that closed after getting hit with a lawsuit the owner calls frivolous has found a lawyer to fight the charges.

Riverbend Market and Eatery closed its doors in October, after less than two years in business. The restaurant was slapped with a lawsuit in February, alleging Riverbend violates several Americans With Disabilities Act (ADA) regulations.

A wheelchair user because of numerous disabilities (as stated in the suit), Abreu has made it his mission to examine commercial establishments for ADA compliance, down to the inch.

“The lawsuit cites 35 violations but it’s basically the same lawsuit they’ve sent to everybody,” Abbondanza said, adding that the list of complaints in his suit include grab bars, toilet paper dispensers and mirrors placed inexactly (only by a an inch in some cases), improper counter height at the bar, unclear traveling paths in the building, and a lack of handicapped parking. 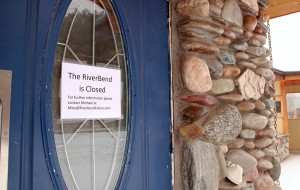 A sign on the door notifies visitors of the restaurant’s temporary closure. (Emily Clingman)

Abbondanza said some of the complaints are legitimate and he is conscious about his patrons with disabilities; but believes Abreu and his lawyer are involved in what he calls drive-by lawsuits and looking to extort money.

In Colorado, they’ve filed more than 70 suits, according to the U.S. District Court. Abbondanza said the duo offered to “go away” for $15,000. He decline to pay and intends to countersue.

“When good people let bad stuff happen and don’t stand up, it just keeps happening, so I’ve decided to make myself the poster child and put these guys down,” Abbondanza said.

“They are hurting a lot of people,” he said. “Not only in our state but throughout the country.”

Abbondanza has obtained the pro bono services of attorney Courtenay Patterson of Longmont, who filed a motion to dismiss Abreu’s lawsuit against Riverbend.

Riverbend will remain closed until the situation is resolved.

In a rough estimate, Abbondanza told BusinessDen he’s lost at least $200,000, which grows each day the restaurant is closed. The closure also put 30 employees out of work. 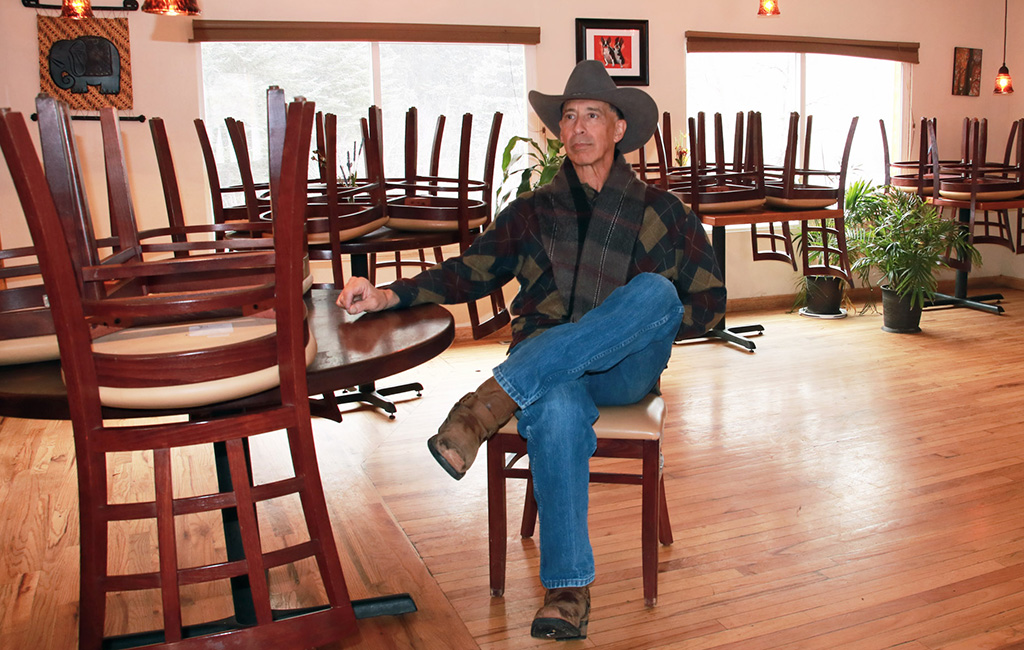 A small restaurant in Bailey that closed after getting hit with a lawsuit the owner calls frivolous has found a lawyer to fight the charges.