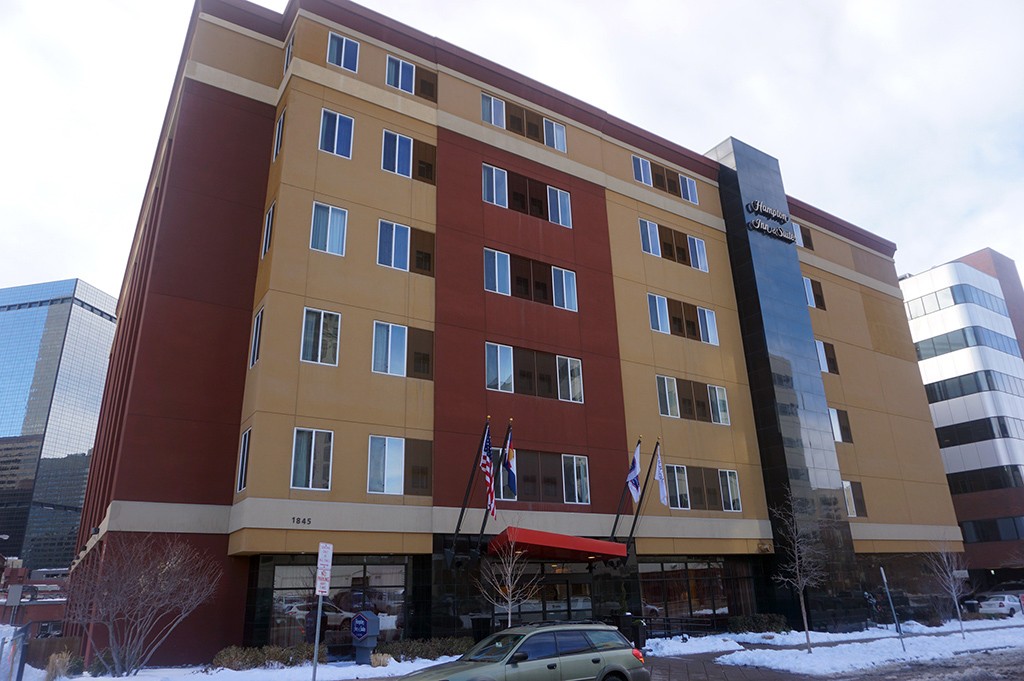 The hotel, on the edge of Uptown, was built in 1989, according to Denver city records. It boasts an indoor pool and about 4,600 square feet of meeting space. The hotel advertised rooms around $120 per night on Monday afternoon.

Xenia bought the Hampton Inn in 2005 for $17.93 million, and sold it last week in a package that also included three Hilton hotels in Chicago, St. Louis and Houston.

In a press release, Xenia said it may use proceeds from the sale to pay down debt, fund other acquisitions and buy back company shares. 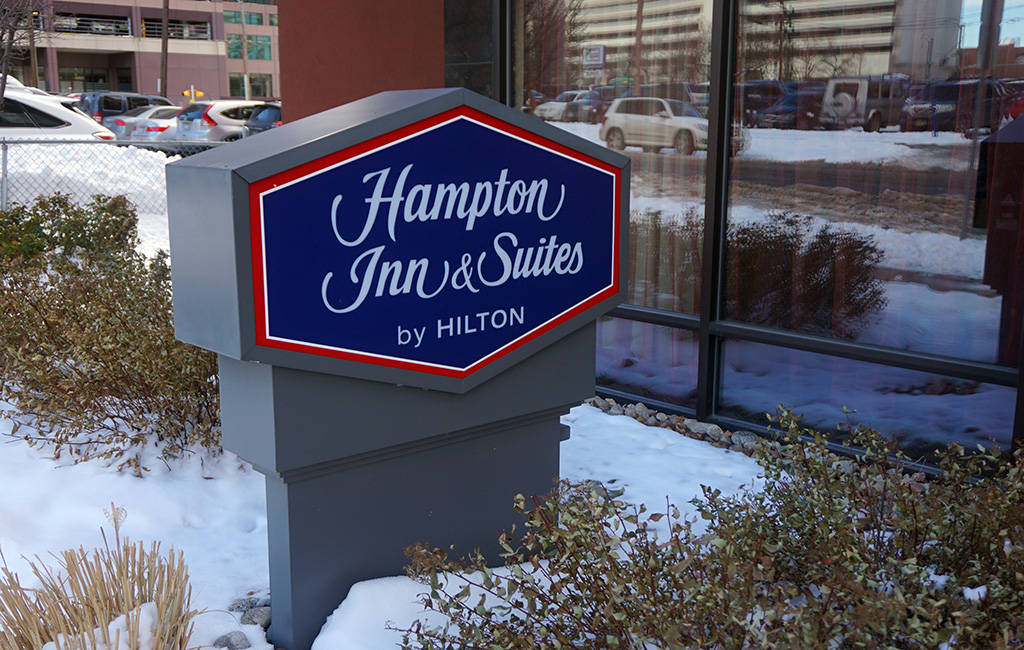