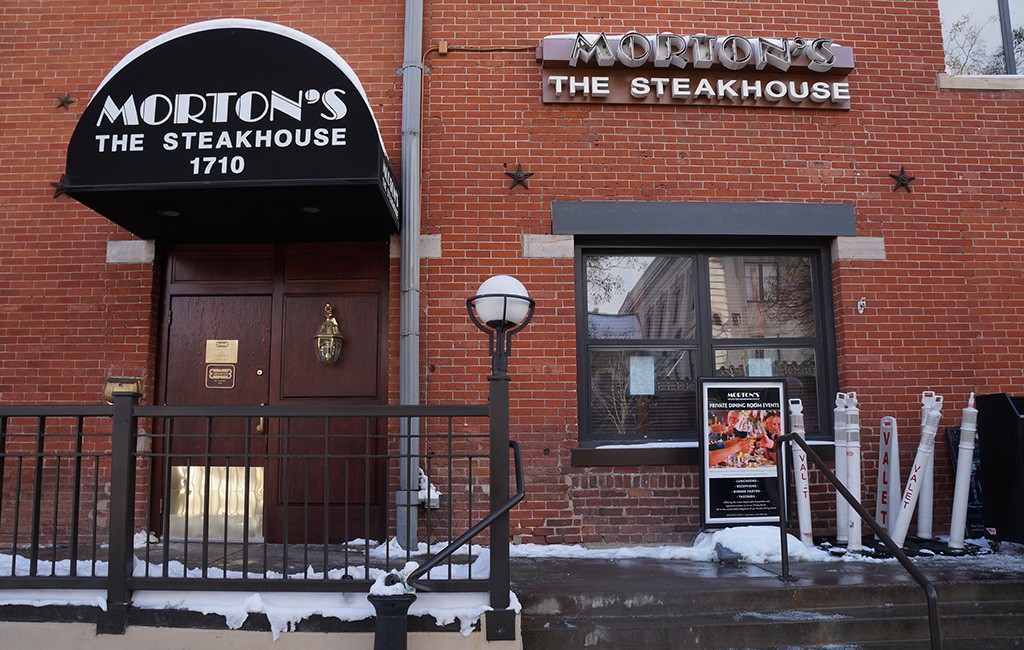 Steak will soon be back on the menu at a prime cut of LoDo retail space.

Morton’s The Steakhouse Denver is moving from a choice spot facing Union Station on Wykoop Street to the former home of Sullivan’s Steakhouse, which went dark in May 2015 after a 15-year run at 1745 Wazee St.

Morton’s plans to roll up its white tablecloths at 1710 Wynkoop St. on Jan. 21 and unfurl them in time for a Feb. 10 reopening on Wazee Street, a restaurant employee said when reached at the restaurant’s main phone number. 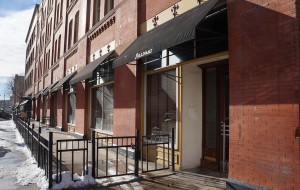 The restaurant, part of Houston-based restaurant group Landry’s, has possessed of the property at least since August, according to a sign posted on the door.

Landry’s owns multiple steak and seafood restaurant concepts with a presence in Denver, among them Bubba Gump Shrimp Co., Simms Steakhouse in Golden and the Downtown Aquarium restaurant.

In May, it announced it would close Willie G’s Seafood & Steaks on the 16th Street Mall to swap in another concept, Saltgrass Steak House.

Local management at Morton’s The Steakhouse Denver could not be reached by press time. 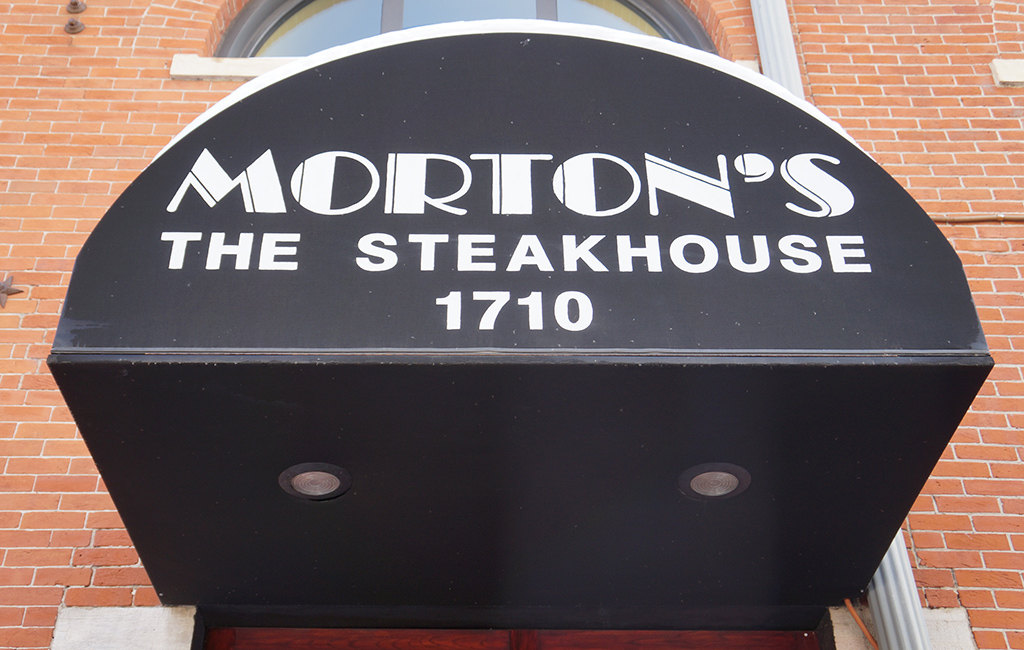 Steak will soon be back on the menu at a prime cut of LoDo retail space.