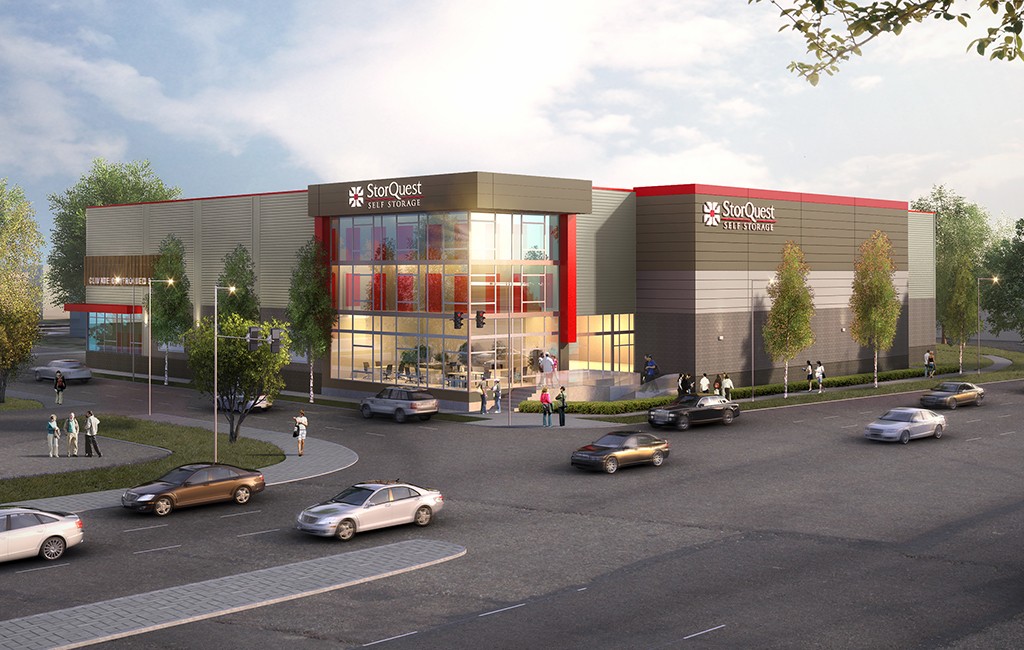 The William Warren Group is getting ready to break ground on a $14 million StorQuest self-storage facility at the edge of RiNo in Globeville.

The company bought about an acre at Washington Street and Interstate 70 last month for $1.43 million, a plot Denver-based development manager Jon Suddarth said was perfect for getting to the interstate and downtown.

“The visibility to the freeway is huge,” he said. “It’s a major ingress and egress point to downtown and the RiNo area, especially with all the new apartments that are being built on Brighton Boulevard.”

Suddarth is planning to break ground on the new facility early next year and said it will take about 12 months to build. Plans call for about 80,000 square feet of storage space, split between about 900 individual units.

The smallest storage stall will run about 5 feet by 5 feet, with the biggest reaching about 300 square feet. 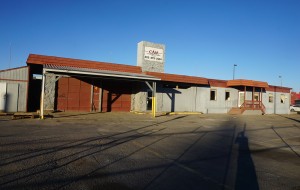 Suddarth said the building will feature in-house loading and unloading. That is, customers will enter the facility through a Pearl Street-facing entrance and drive into the building itself before carrying items from the car to the storage unit.

He’s hoping a decked out leasing office – with iPads for checking in – will help StorQuest stand out from its competitors.

“We’re putting in some incredible amenities, and a really cool leasing office,” he said.

The William Warren Group, which owns and develops the StorQuest brand, is a California-based storage developer that lists 13 Colorado self-storage properties on its website, between the Denver metro area, Golden, Louisville, Lafayette and Manitou Springs.

The company has been on a mission in Denver over the last couple of years. The William Warren Group opened a new StorQuest in the DTC this summer. Another at Sixth Avenue and Kalamath should open this week. A third is already under construction on West Colfax and slated for a debut sometime over the summer.

Suddarth said his firm hurried in to build StorQuests in the last couple of years to catch up with demand after very few new storage facilities come online in the wake of the economic downturn.

Now, he said, Denver might have plenty of extra space on the way.

“There were over 70 projects in metro Denver planned, rumored on under construction as of last summer,” he said. “Of course not all of those will be built, but 70 projects in a market that can take only about 10 or 15 in year was a concern.” 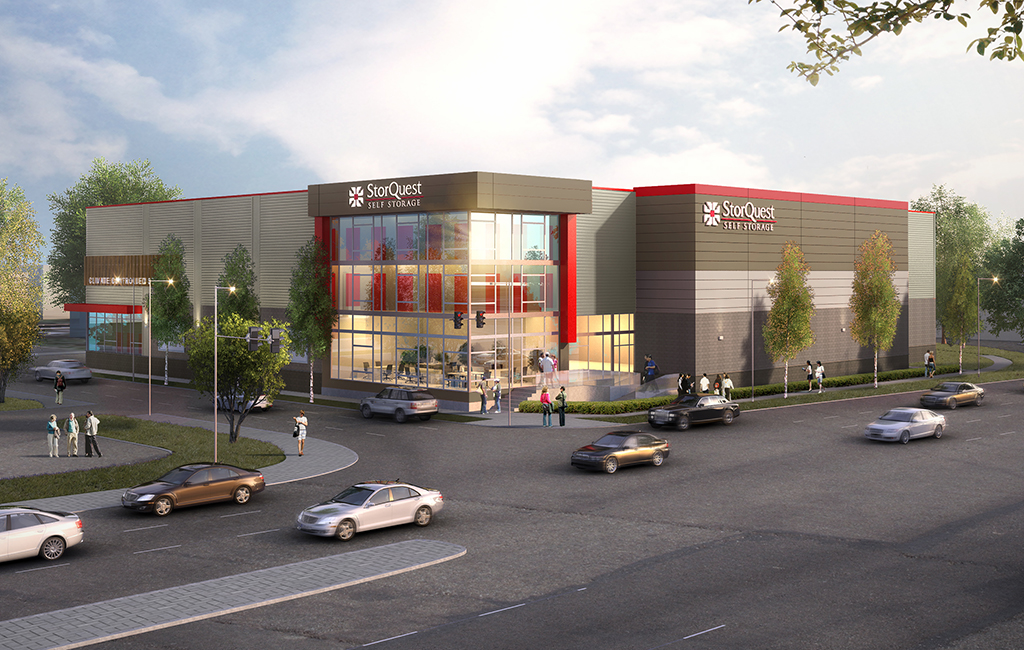