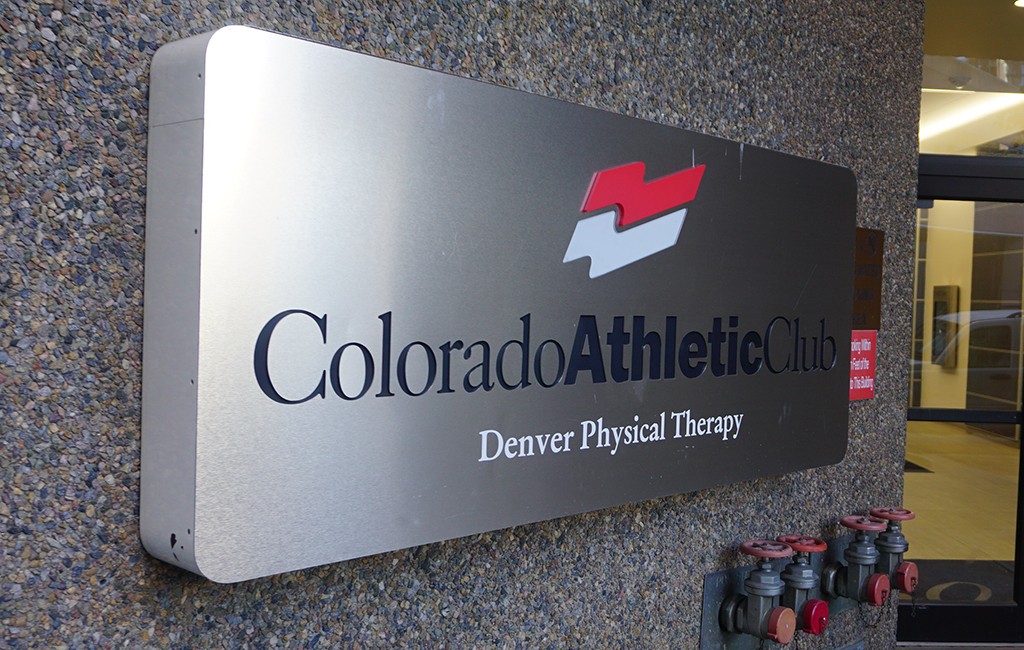 Trimming down during the holiday season isn’t usually at the top of anyone’s fitness agenda. But a downtown gym brand is cutting a location between Thanksgiving and Christmas.

The Colorado Athletic Club is shutting down its Welton Street gym after 20 years. The gym’s last day will be Dec. 15, according to a letter sent to gym-goers and posted at the front desk on their sixth-floor gym at 1630 Welton St.

The CAC is inviting its members to transfer their membership to any of the chain’s six other local gyms, according the letter. Colorado Athletic Club has two other downtown locations at the Tabor Center and at 1601 Wewatta Street at Union Station.

Denver-based Wellbridge owns and manages 21 gyms, tennis clubs and spas between seven states, according to the company website. Around Denver, Wellbridge has CACs on Monaco Parkway, Inverness Parkway in Englewood and south of town on DTC Parkway. There are also two other Colorado Athletic Clubs in Boulder.

Representatives from the Colorado Athletic Club did not respond to messages seeking comment last week. 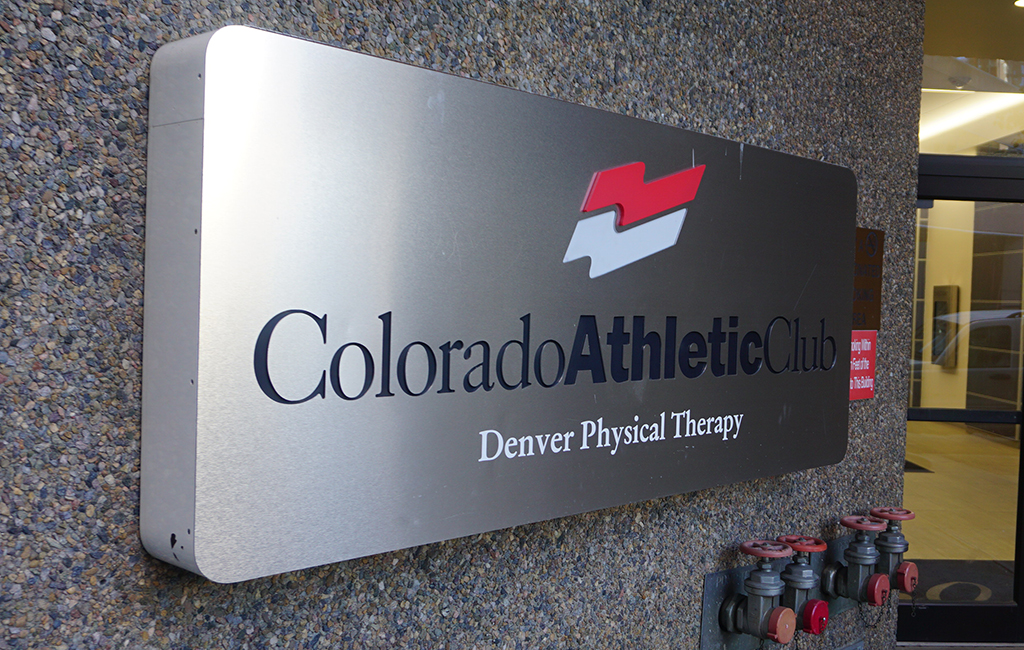 A downtown gym brand is cutting a location between Thanksgiving and Christmas.