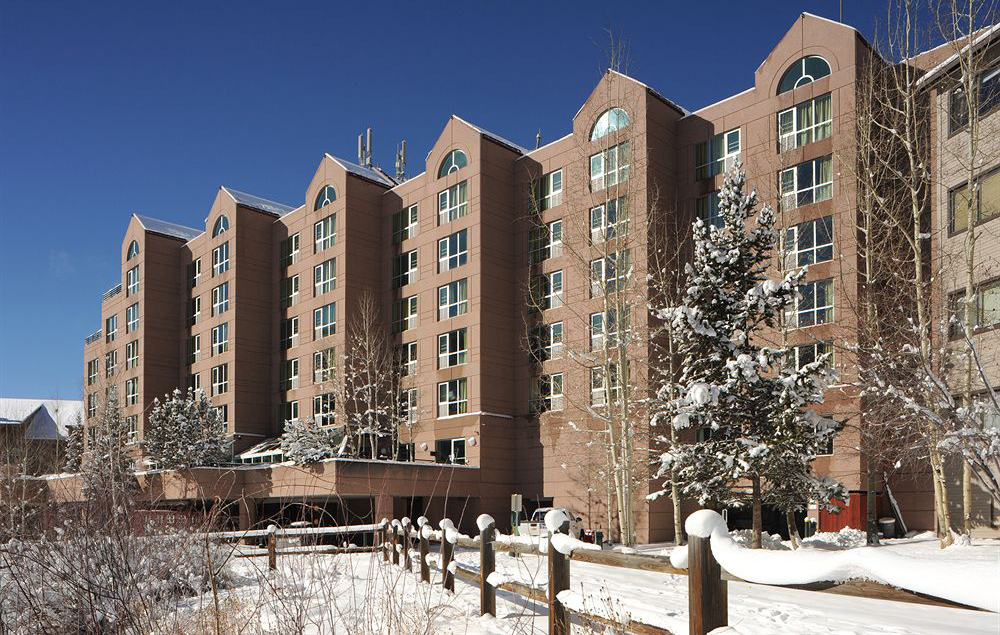 Vail Resorts sold its Inn at Keystone to Dallas-based Realty Capital Partners for $6.4 million, the ski mountain company announced last week. RCP plans to shut down the property after this ski season, renovate it, and reopen the hotel as a rebranded Hyatt Place in summer 2017.

The Inn at Keystone sits between Lakeside Village and River Run Village, near the Keystone Conference Center. It has 103 guest rooms, rooftop hot tubs and a restaurant and bar onsite.

Renovations will include a full interior makeover for all the guest rooms, a new fitness center, a grab-and-go food stop, new outdoor spaces and a revamped lobby. Vail Resorts will continue to operate the Inn at Keystone under a management agreement with RCP.

Rooms at the hotel are listed at $129 per night for the first weekend in December.