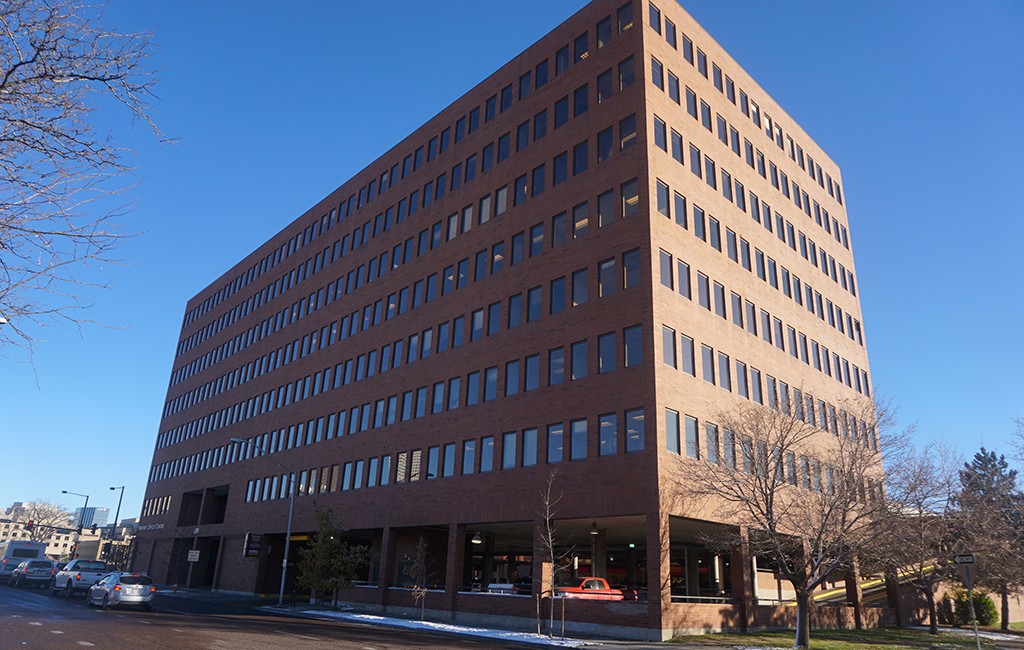 Hayman Properties bought the Parkway Office Centre building at 1391 Speer Blvd. this month for $25.6 million. It’s the company’s second acquisition in Denver, and CEO Robert Hayman said he liked the building for its location right along Speer Boulevard.

“It has easy access and egress from downtown and into wherever you want to go inside or outside of Denver,” Hayman said. “And the area, I think, is doing much better than it was five years ago. And will be even better in five or 10 more years.”

Parkway Office Centre has about 134,000 square feet of office space. Right now the building is 86 percent leased and its largest tenants are Denver Health and Teach for America.

Hayman Properties plans to pump more money into the building to upgrade restrooms, security systems, signage and other features. Acquisitions director Jessica Quinn said that while the building has been well maintained, it lacks an identity.

“We see an additional opportunity to go in and upgrade the common spaces to the building a great personality and lifestyle feel,” she said.

This marks Hayman’s second Denver acquisition in 2016, as the company pushes into Colorado for the first time. The company bought the Denver Tower office building at 19th Street and Sherman Avenue in April for $8.6 million.

Hayman said they’re still on the prowl for more properties in Denver and Boulder. He said the company is particularly comfortable with office and multifamily properties, but is willing to look at retail deals as well.

In general, Hayman said his L.A.-based firm is looking to pick up properties in “fast growing cities that people want to live in.” He also specifically mentioned Salt Lake City and Austin as cities he’s watching. 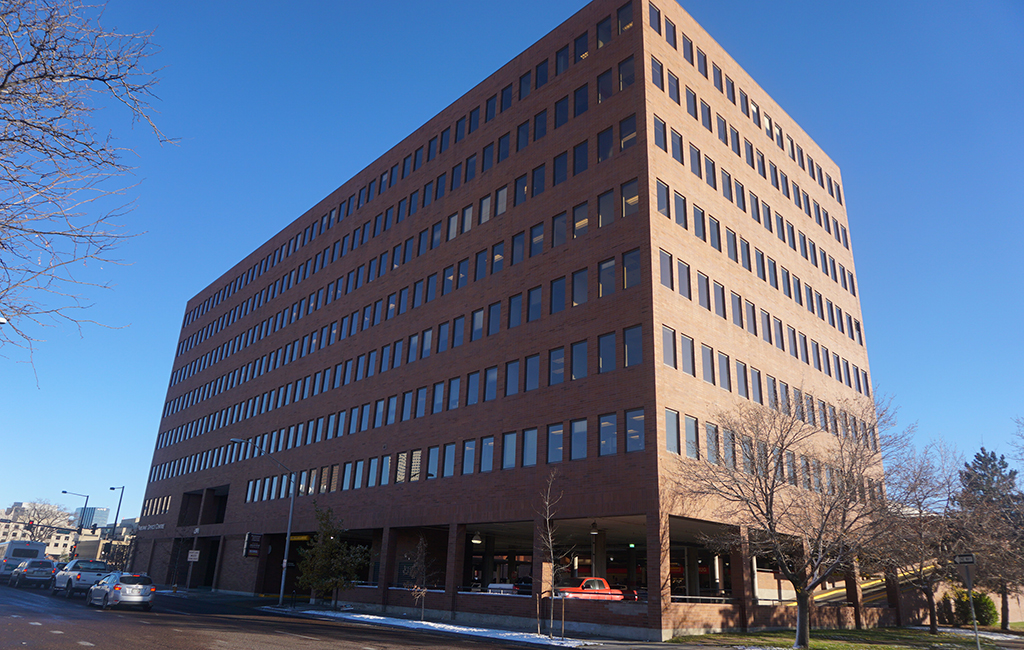