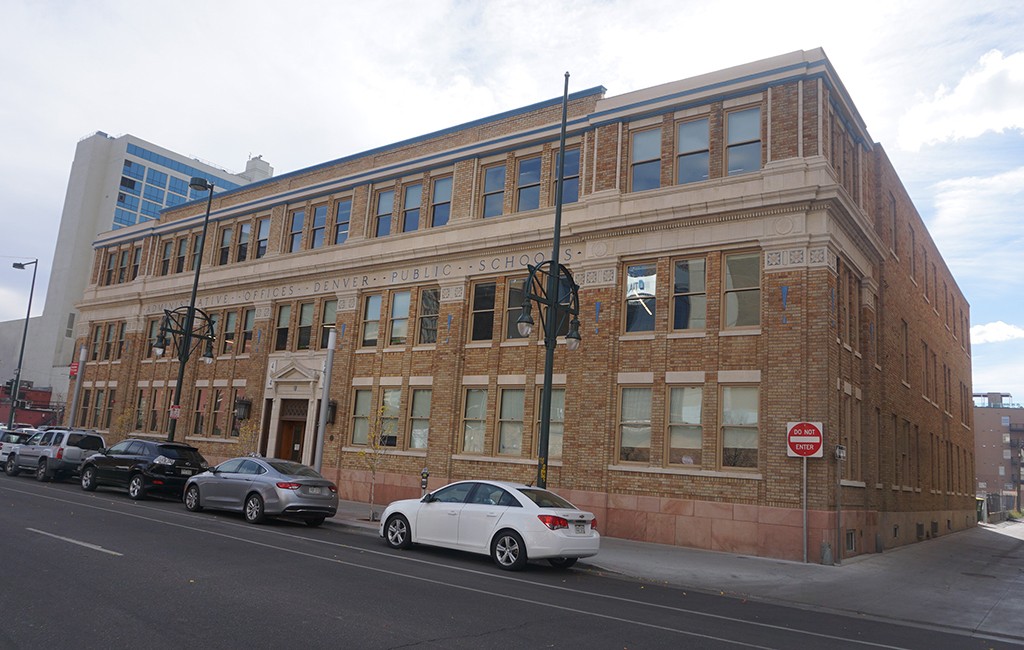 The co-founder of a Denver architecture firm won’t get to enjoy the company’s new downtown office for very long.

After 35 years, MOA Architecture’s Robert Outland is easing into retirement. He started the firm – which last month moved into a former Denver Public School administration building on 14th St. – in 1981 with Kiyoshi Murata.

“We’ve been kind of working through a transition plan here with the other partners,” he said. “And 35 years seemed like a round number, and a good time to move on.” 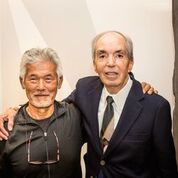 MOA’s new office takes up the third floor at a former Denver Public Schools administration building at 414 14th Street. The firm signed a 7 ½ year lease on the 12,000-square-foot space, and moved over from the Colorado Business Bank Building at 17th and Champa streets last month.

Outland said a DPS building was fitting because the firm has designed buildings for the school system. But he also liked the open layout in the newly renovated brick building.

“We were able to come in and create what we wanted to, without the interference of old walls or anything else,” he said. “And they updated all of the mechanical and electrical systems.”

MOA currently has 39 employees, with 35 in Denver and another 4 in Casper, Wyoming. Outland said the firm finds a lot of work in higher education, bioscience and healthcare fields.

The company is probably best known for designing Da Vita’s headquarters downtown, and Outland himself is particularly proud of MOA’s work at the Nighthorse Campbell Native Health Building at the Fitzsimons campus.

MOA principal and president Barry Koury is picking up the business operations for the firm as Outland prepares to retire at the end of December. Outland said there will still be a few unfinished projects by then, however, and he plans to help out on a consulting basis in 2017.

He said he would like to see the company continue pushing in the higher education and healthcare markets.

“Healthcare is a pretty strong market right now, a lot of the systems are expanding and building new facilities,” he said. 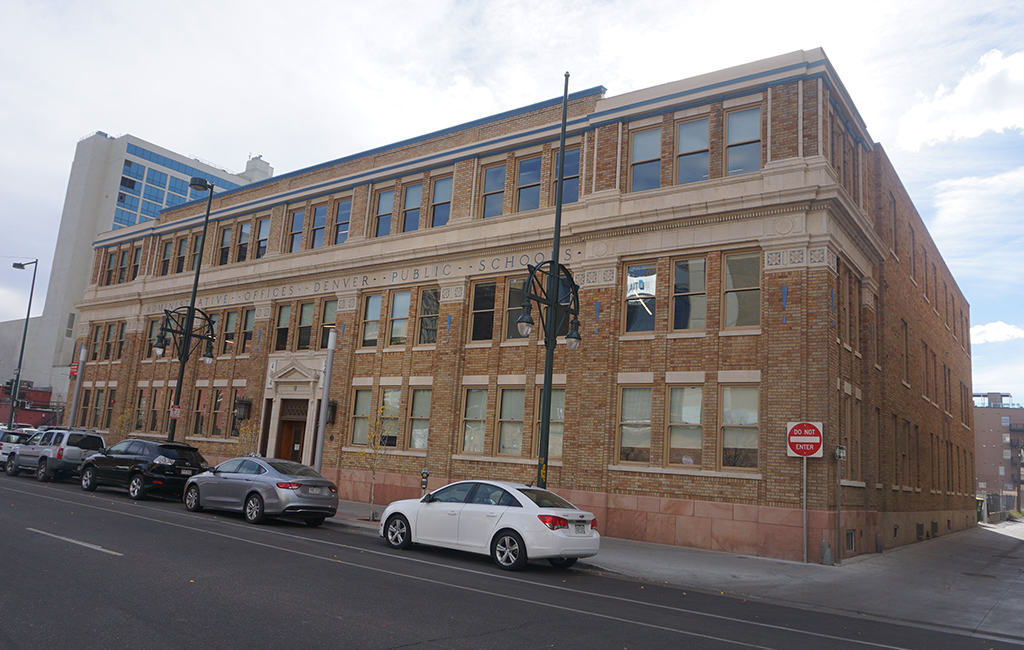 The co-founder of a Denver architecture firm won't get to enjoy the company's new downtown office for very long.