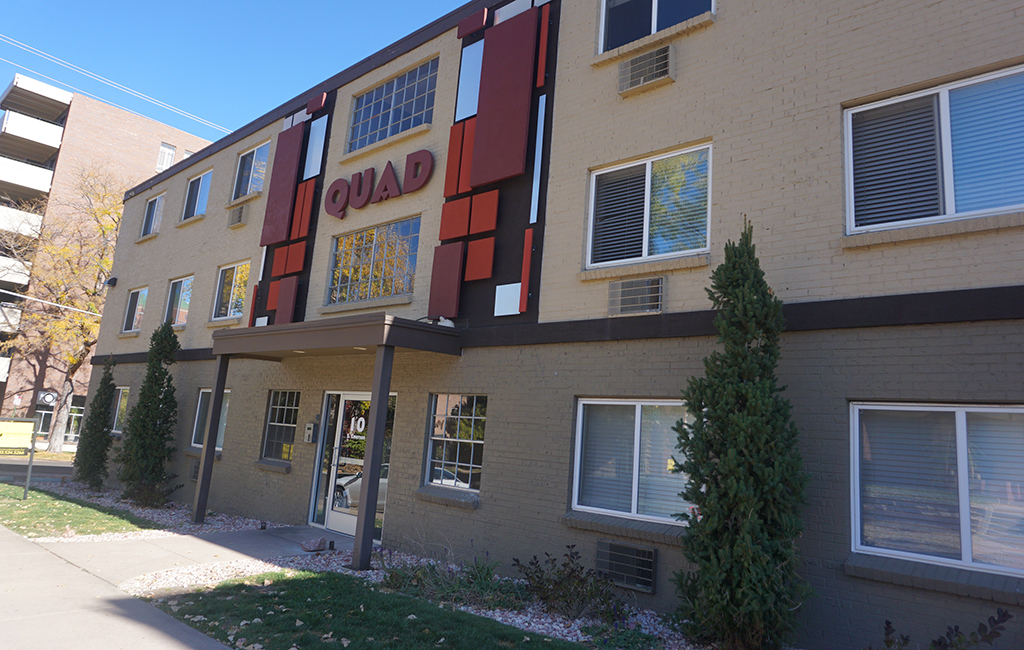 A strong location and intensive renovation helped one investor double the value of a recently sold Denver apartment building – in less than half a decade.

The second leg of a $10 million apartment sale in Speer closed last week as a Denver local sold the Quad apartment building at 10 S. Emerson St. for $6.2 million. That’s only 4½ years after he bought the building for $2.9 million.

ARA Newmark broker Andy Hellman, who handled the sale, said his client renovated the property and planned to hang onto it. But with prices as high as they are, the seller will instead look to take the proceeds and put it into another property out of state.

“When the seller bought it, the irony is he paid what people thought was a huge number for those deals,” Hellman said. “His intent was to buy and hold long-term, but he held for almost five years and decided it was the right time to sell.”

The Quad is a 34-unit apartment building at the corner of Ellsworth Avenue and Emerson Street. It sold about a month after the same seller unloaded two more buildings at 65 and 59 Ogden St. to a single, different buyer for a combined $4.38 million.

Hellman handled the sales alongside fellow ARA broker Justin Hunt. He said they took the property out to market in August and drew strong interest and a fairly speedy close. The building had been renovated since its last sale and features freshened interiors with new cabinets, kitchens and flooring.

The previous owner also did a little exterior cosmetic work and renamed the building The Quad, Hellman said.

As prices stay high in Denver, Hellman said he has seen more clients like this one look to cash out of their Denver apartments to try and move money into other markets.

At the same time, he added, there are new private buyers trying to find their way into Denver. And they’re ready to bet that the market continues to strengthen.

“There’s sticker shock, and there are groups that are saying I can’t necessarily find an abundance of properties in Denver anymore,” he said. “But there is also opportunistic capital that says ‘we believe in Denver, we know prices are high but it’s a dynamic market and we’re here long-term.’” 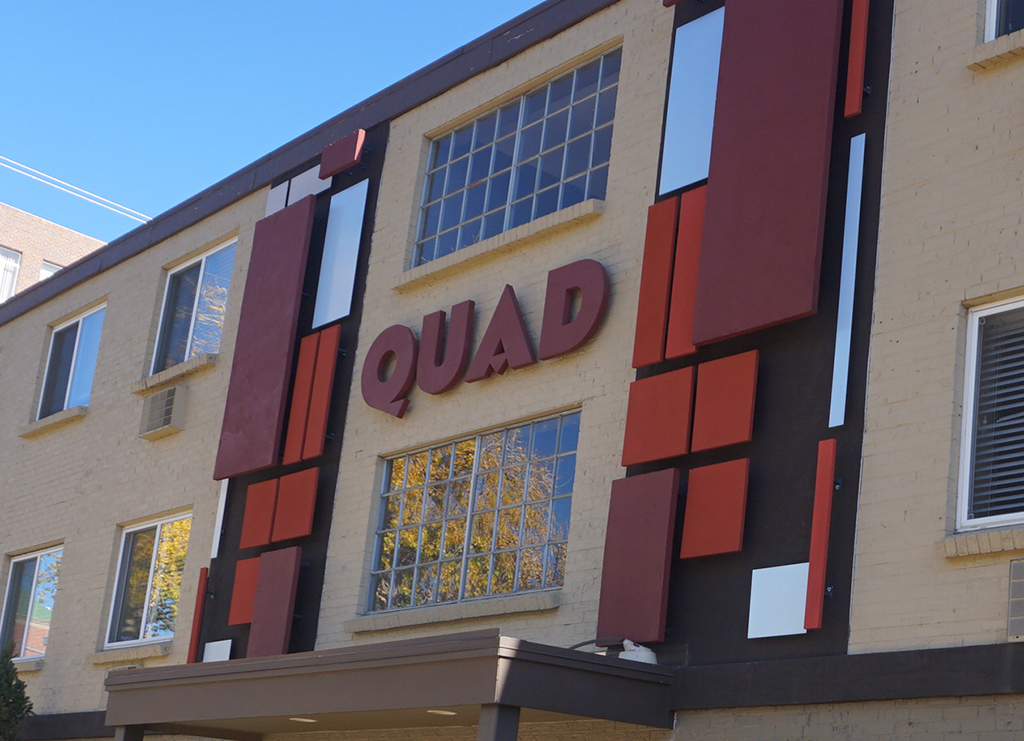 A strong location and intensive renovation helped one investor double the value of a recently sold Denver apartment building – in less than half a decade.