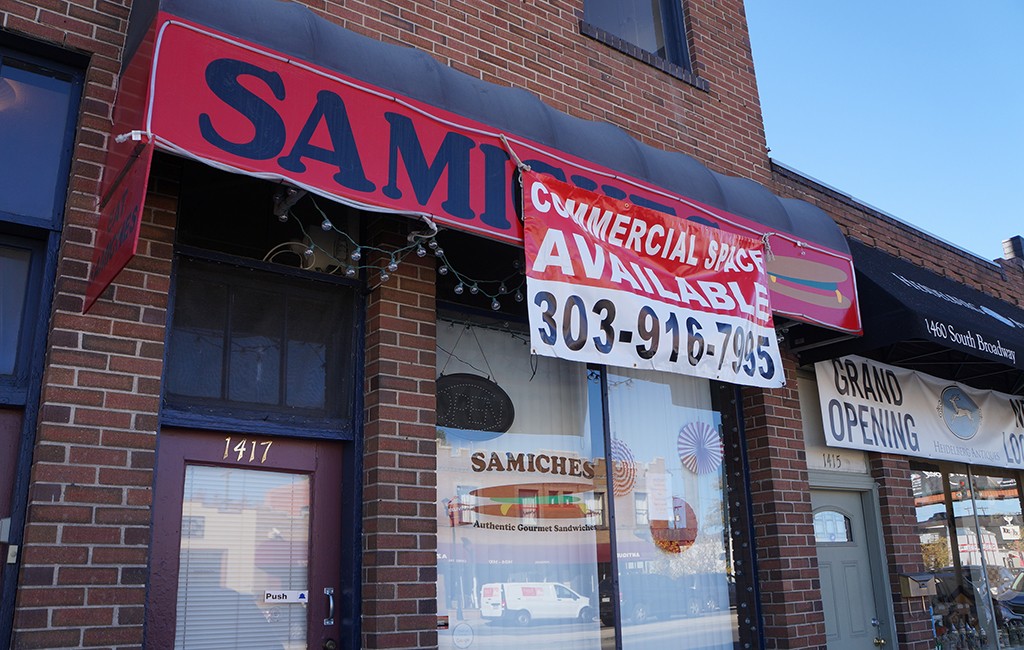 Jeff Heriza and his wife closed Samiches on Oct. 15, less than three months after opening with a menu heavy on classics like pulled pork sandwiches and BLTs.

“It’s one of those things,” said Heriza. “You’ve got to know when to hold them and when to fold them.”

Property owners Molly and Bryan Ferrer are currently seeking a new tenant for the 1,800-square-foot space at 1417 S. Broadway. Molly Ferrer said rent on the property, previously home to the café and live music venue Strange Grounds, is $3,500 a month.

Heriza also is selling much of his restaurant equipment, including a four-compartment sink, refrigerators and freezers, on Craigslist.

Heriza said renovations on the space took more time – over eight months – and money than he expected. While sales had beefed up since the shop’s July 25 opening, he said the increase wasn’t enough to cover the shop’s overhead. 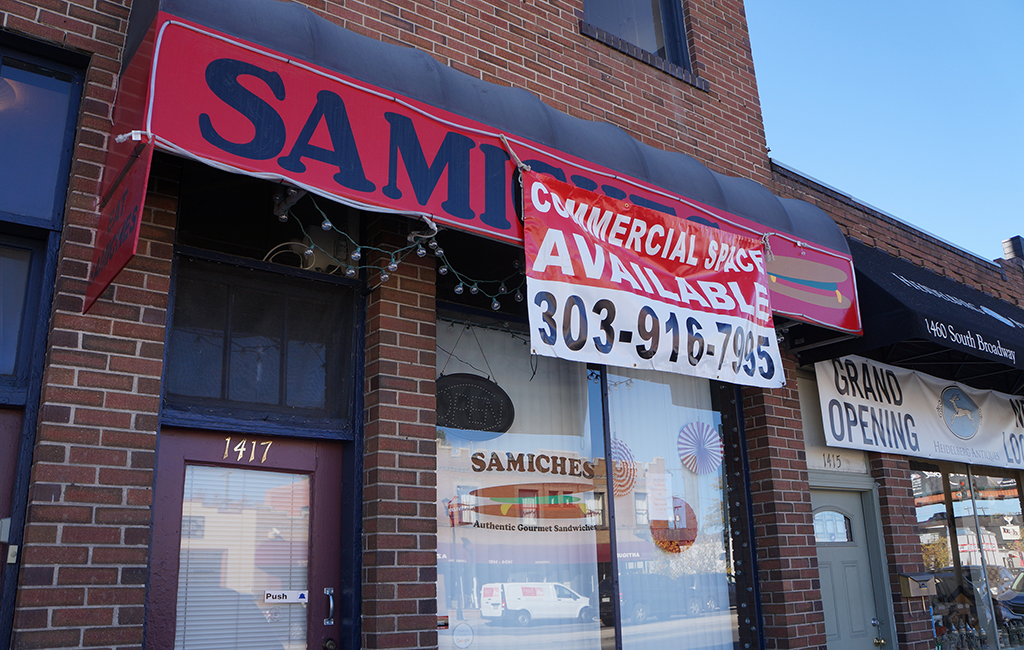