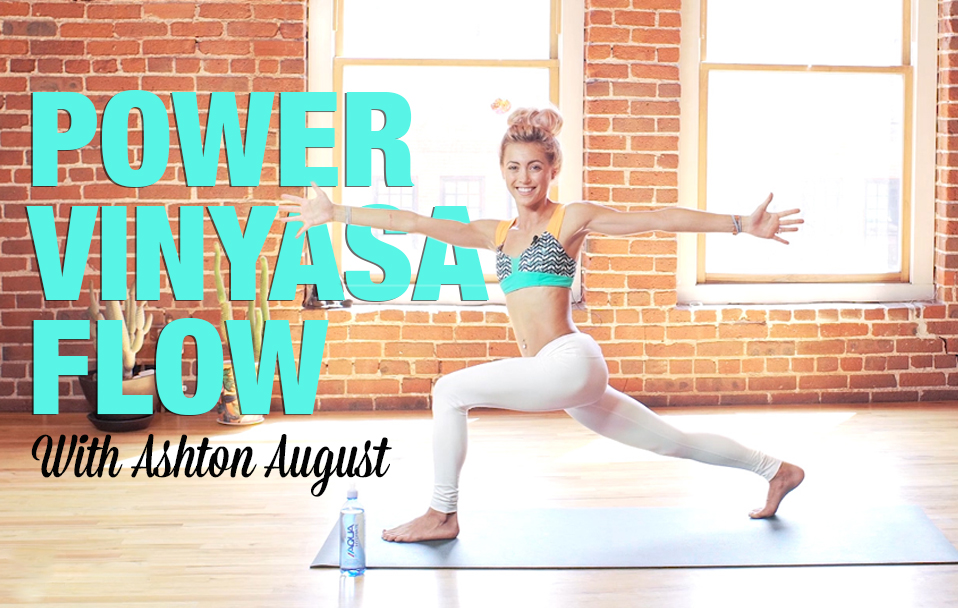 Two Denver yoga entrepreneurs are trying to reach new customers by selling access to online videos for yoga and other hobbies.

YogiApproved, a yoga-centric website founded in 2014 by Colorado natives Ashton August and Tyler Strauss with free yoga videos, raised $19,700 on Kickstarter for Your Studio, a video site that will charge viewers.

“It’s something we’ve always been planning,” Strauss said. “We hoped at some point we’d have the audience to pull something like Your Studio off, and now feels like the right time for that.”

Your Studio will sell classes in bundles of six or 10 at a rate of about $39 per class.

The Your Studio classes come in bundles of six to 10 classes that Strauss said will build toward specific goals, such as learning how to do a handstand. 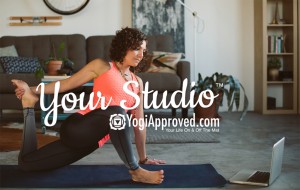 Screenshot from the firm’s Kickstarter page.

“We’re not totally sure if we’re going to split it, but for right now Your Studio is part of Yogi Approved,” Strauss said.

Filming for Your Studio videos began in August, with the Kickstarter launching in September. The classes will debut on the Your Studio web platform in December, with mobile rollout planned for December. Kickstarter contributors who pledged $19 or more will get the first glimpse of the classes.

“We’re launching specifically to backers before anyone else to beta test and gather data,” Strauss said.

Your Studio videos will be taught by some of the same instructors featured on YogiApproved.com, including August, as well as well-known yoga specialists across the country. Filming has taken place in California and Arizona.

Like its parent website, Your Studio classes will focus on meditation, fitness and cooking, in addition to yoga.

YogiApproved does not have any outside investors, Strauss said. Funds from the Kickstarter campaign will help cover video production, web development, studio rental, talent and travel costs.

Two Denver yoga entrepreneurs are trying to reach new customers by selling access to online videos for yoga and other hobbies.