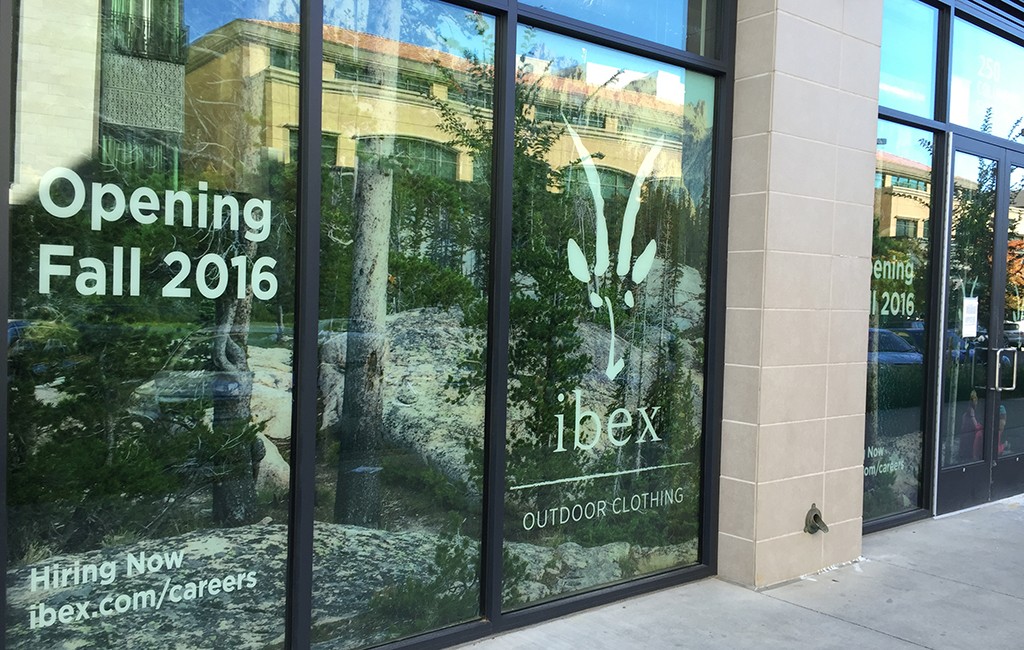 A Vermont woolen company named for a type of European mountain goat has migrated to Cherry Creek for its third brick-and-mortar store.

Ibex Outdoor Clothing, which sells apparel through retailers like REI and through its own website and catalog, is opening a retail location next month at 250 Columbine St.

“There’s such good retail in Cherry Creek North that we really looked at the complement of retailers that are in the area and the consumer that is already coming here because of those retailers,” said Keith Anderson, a marketing VP at Ibex. “Whether it is Prana, or Arc’teryx, or Lululemon or The North Face or Marmot, you’ve got an active outdoor shopper here.”

Anderson said the store, at just over 1,500 square feet, will have at a minimum 10 employees when it’s fully staffed. Four will be full-time positions.

Ibex’s products are sold on the site Moosejaw, among others. Here, a vest or jogging pants cost just under $200, and a coat runs for $650.

Erik Christopher of David Hicks Lampert helped to locate the space and represented Ibex in the lease. Ibex has signed a 10-year lease on the space, Anderson said. Western Development Group represented the property owner.

Ibex products include underwear, outerwear and athletic apparel for hiking, camping and running. Anderson said the brand tries to fit in “up on the mountain or down on Main Street.”

Ibex, which launched in 1999, is on sale at Denver retailers including REI, Trouts, and Schwab Cycles, according to its website.

“The stores that we have in Boston and Seattle have been really good at growing brand awareness,” Anderson said. 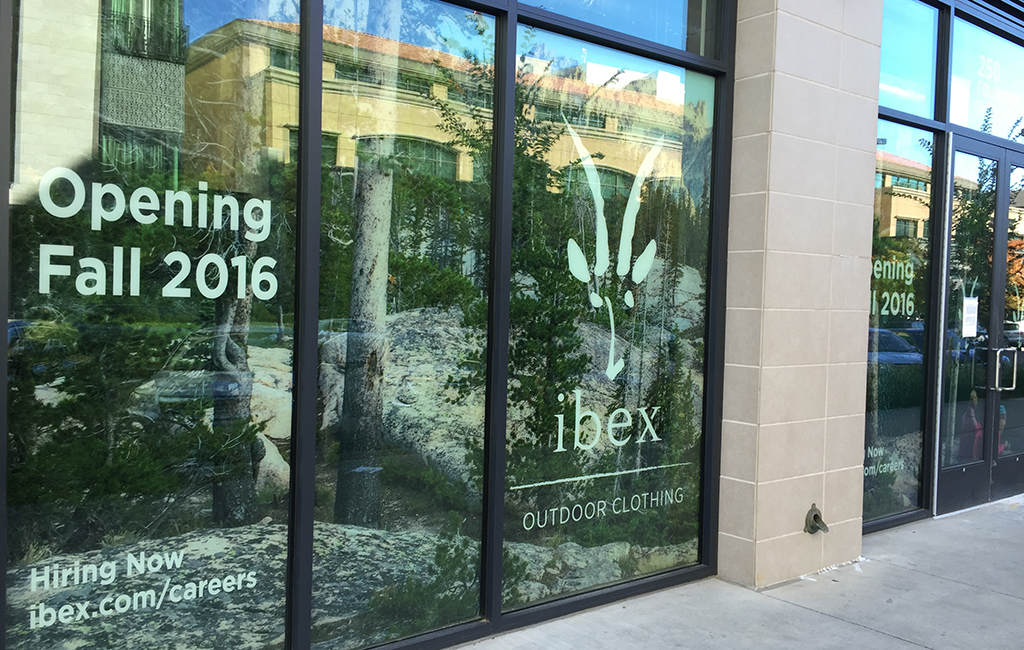