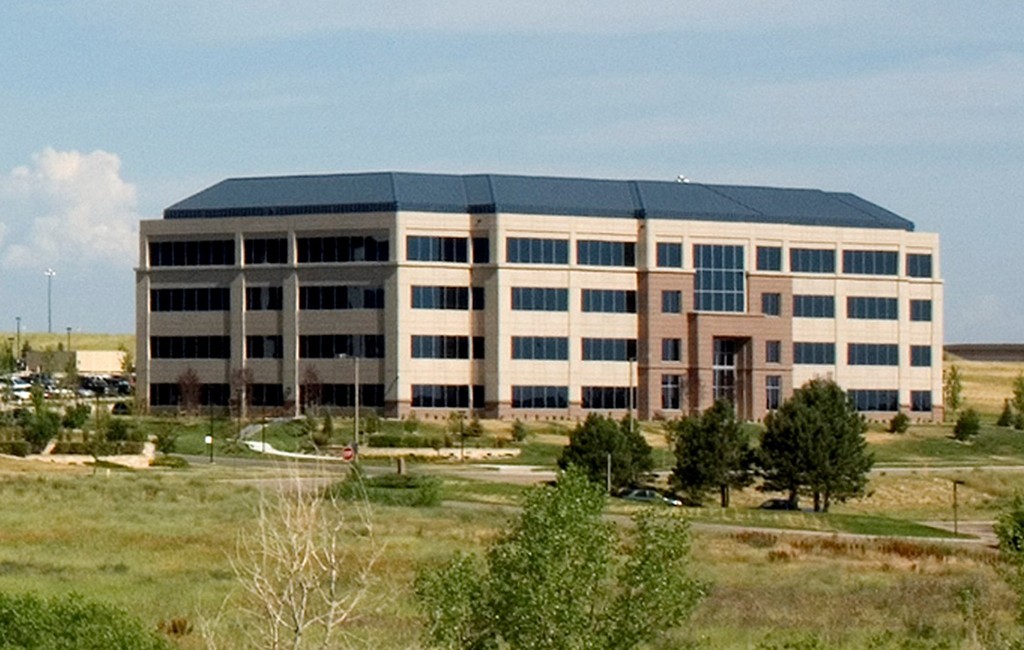 Toastmasters International purchased its new Englewood space, a 106,000-square-foot office southeast of the I-25 to E-470 interchange, for $19.5 million on Oct. 14, according to Douglas County property records.

Toastmasters CEO Daniel Rex said the nonprofit started a nationwide search for a new headquarters four years ago, because real estate in its native Orange County, California became too expensive. Members voted to move to Denver in August.

“Being cheaper than Orange County was a driving factor, but at least as compelling was the right workforce for the next 20 years,” said Rex, adding that Toastmasters will bring some employees from California and hire others here.

The building is a part of an office park that also includes engineering company CH2M Hill. Rex said access to transportation made the property at 9127 South Jamaica St. an attractive investment. 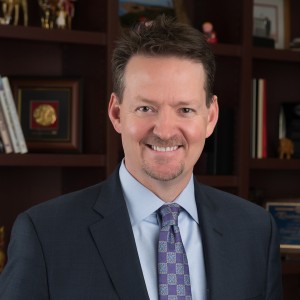 “As a not-for-profit, there is no tax benefit for leasing,” said Rex. “It doesn’t make sense for you to give your money away with a lease, rather than maintain equity and increase your investment with a purchase.”

Rex said that around 160 full time employees will work at the building. Toastmasters plans to occupy half of the property and is seeking tenants for the remaining office space.

The nonprofit is planning to renovate the building to open up the office space, Rex said. The move to Colorado should be complete by the end of July 2018.

Toastmasters International has been based in Orange County since its founding in 1924 as a regular meet-up for people to practice giving short speeches. It now has 345,000 members in 142 countries, publishes a magazine with tips on leadership and public speaking and holds speaking competitions.

Members pay around $90 a year.

Toastmasters had $42 million in net assets at the end of 2014, the most recent year for which tax documents are available. Its revenue that year was $34 million, most of it from membership fees. 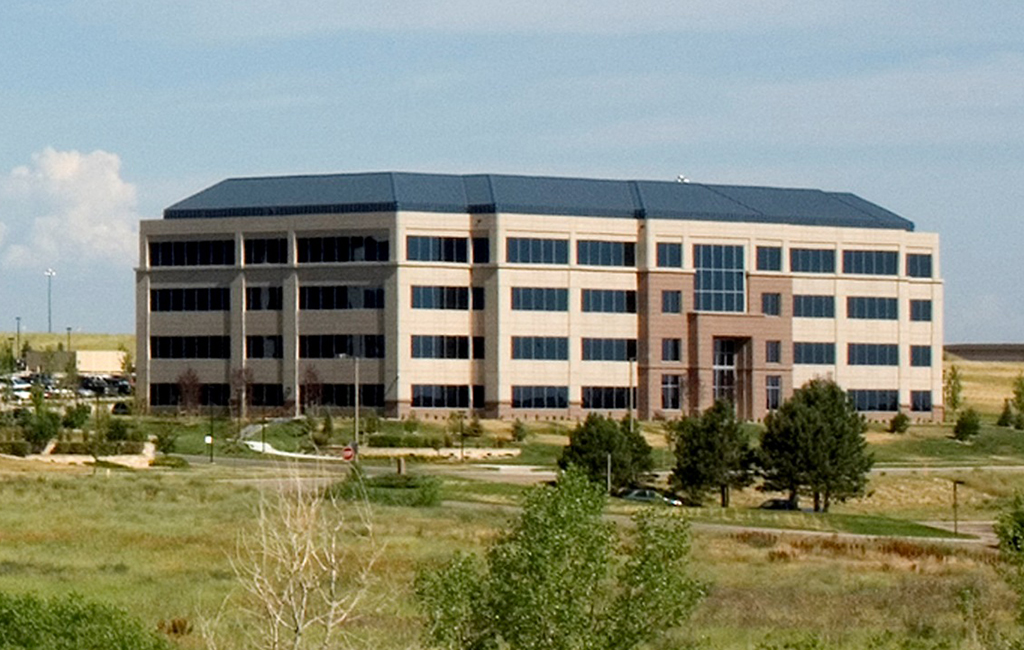