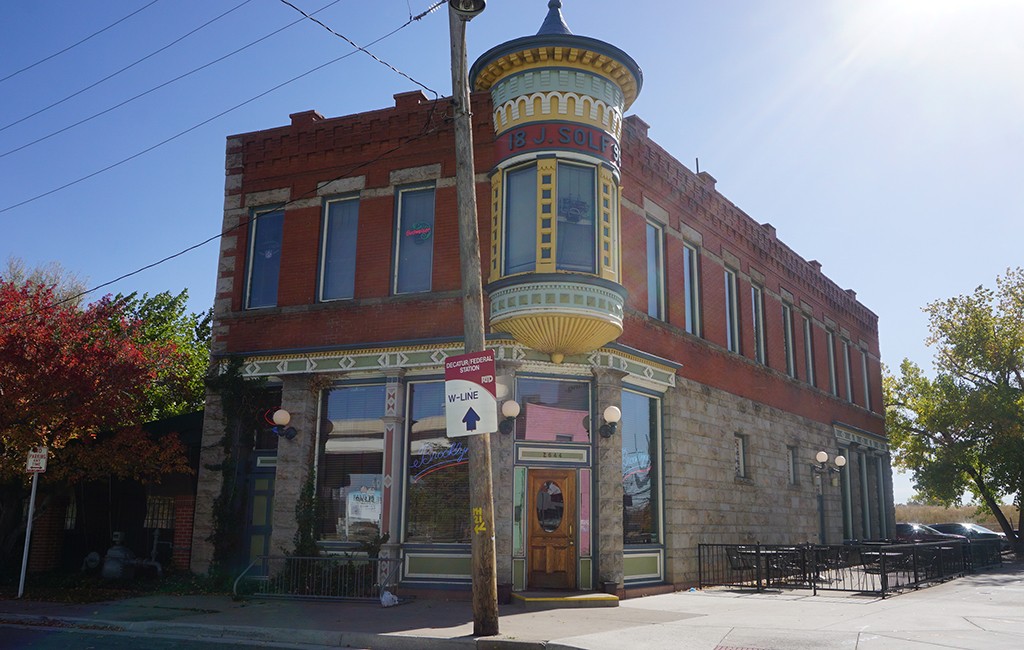 Not for nuttin, but a Denver restaurateur with outposts next to Denver’s major sports complexes is looking to expand its real estate a few first downs from Mile High Stadium.

The owners of The Original Brooklyn’s restaurant are working on a deal to buy nearly an acre of vacant, city-owned land adjacent to the restaurant’s property at 2800 Morrison Road for $1.3 million.

The proposed sale, presented to city council at last night’s meeting, would include 37,000 square feet of land behind Brooklyn’s, between its parking lot and the Lakewood Gulch Trail.

Co-owner Dave Keefe confirmed he is working on acquiring the property but declined to comment on plans for the land after acquiring it.

Brooklyn’s sits at the corner of Old West Colfax Avenue and Morrison Road, just south of Mile High Stadium. The restaurant has been open since 1983. Keefe also co-owns a second Brooklyn’s restaurant at 901 Auraria Parkway near the Pepsi Center. 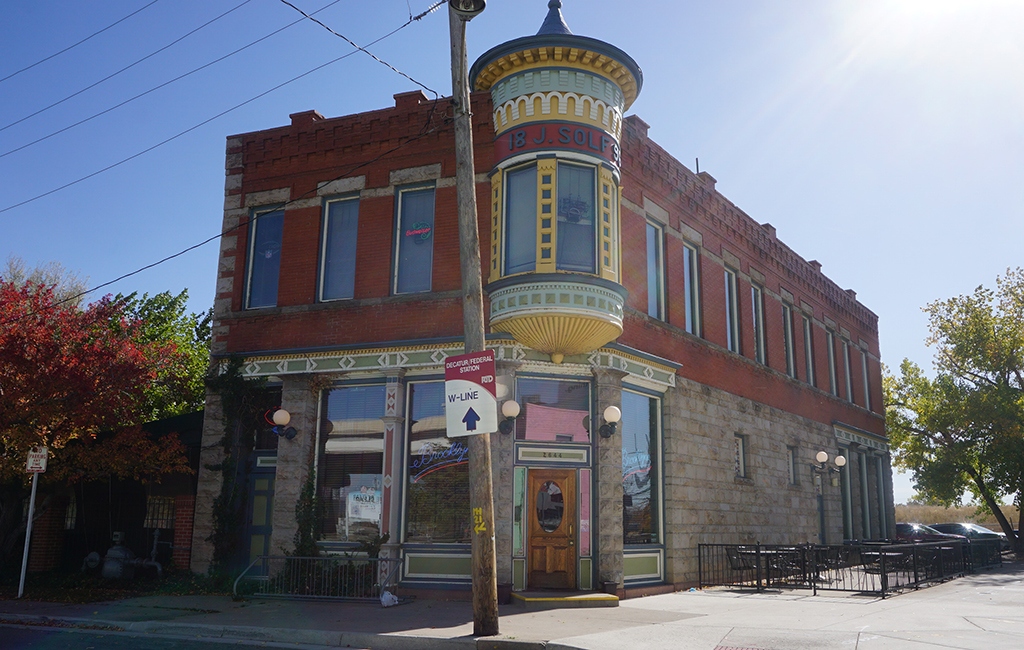