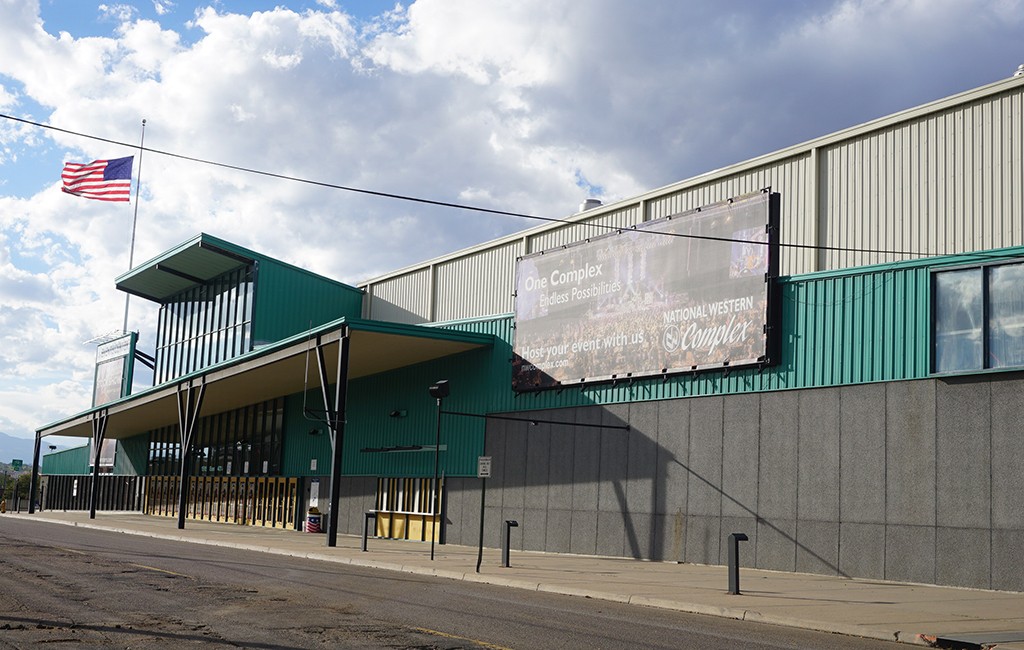 Laura Ramirez Mendoza, wife of a motorcycle club member killed in a melee that wounded seven other people at the Colorado Motorcycle Expo, is suing shooter Derrick Duran as well as Duran’s motorcycle club and the organizers of the expo.

The complaint filed Oct. 6 claims shooting suspect Derrick Duran, a member of the Iron Order Motorcycle Club and an employee of the Colorado Department of Corrections, committed a felony killing.

Mendoza cites violent clashes between Iron Order and rival motorcycle clubs in recent years as evidence that both the club’s national leadership in Kentucky and its local chapter in Denver are liable for the killing.

John C. Whitfield, Iron Order Motorcycle Club general counsel, said club members and leadership do not encourage violence, in part because so many members work in the military or law enforcement.

The suit also pins blame on the Colorado Motorcycle Expo, saying organizers failed to screen attendees for weapons and that event security was inadequate in light of recent clashes between motorcycle clubs.

Victor Mendoza, a member of the Mongols Motorcycle Club, died Jan. 30 in a fight at the Colorado Motorcycle Expo, an annual motorcycle show and swap meet held in the National Western Complex since 1978.

The Denver District Attorney decided not to press criminal charges against Duran following an investigation, finding that first Duran and then Mendoza fired shots in the altercation.

In a report released in April, the DA office concluded that there was “no likelihood of a conviction due to the self-defense claim of Mr. Duran” and said the investigation was complicated by accounts from a number of eyewitnesses and 9-1-1 callers.

But in the civil case filed last week on behalf of Mendoza’s widow, attorneys Jennifer L. Crichton, Stephen C. Kaufman and Charles G. Crichton of Kidneigh & Kaufman claim that because Iron Order encourages members to “respond in force with no mercy” if provoked by a rival group, its national and local organization are liable for the shooting.

The complaint also cites eight altercations involving Iron Order going back to 2013, including a June 2015 fistfight between an affiliate of Iron Order and other bikers in Colorado Springs.

The Colorado Motorcycle Expo, also named as a defendant in the civil complaint, has been owned by Jeff Brown since May 2013.

According to a LinkedIn profile, Brown was previously a partner in the law firm Brown & Kannady and the owner of the Tanner Gun Show. He continues to be the owner of a Lakewood-based roofing company, Colorado Superior Roofing and Construction. Reached by phone, Brown declined to discuss pending litigation.

The complaint filed claims the Expo failed to take reasonable steps to safeguard attendees of the event.

“As visitors entered the 2016 Colorado Motorcycle Expo, there were no metal detectors, screening devices, screening measures, security officers, or anything else present to search visitors for guns and weapons,” the complaint says.

The suit seeks damages with “no limitations” for Ramirez Mendoza’s economic injuries, grief and suffering.

The National Western Complex announced in May that it was cancelling the 2017 motorcycle expo. In a news release, CEO Paul Andres said calling off the expo was “in the best interest of public safety.” 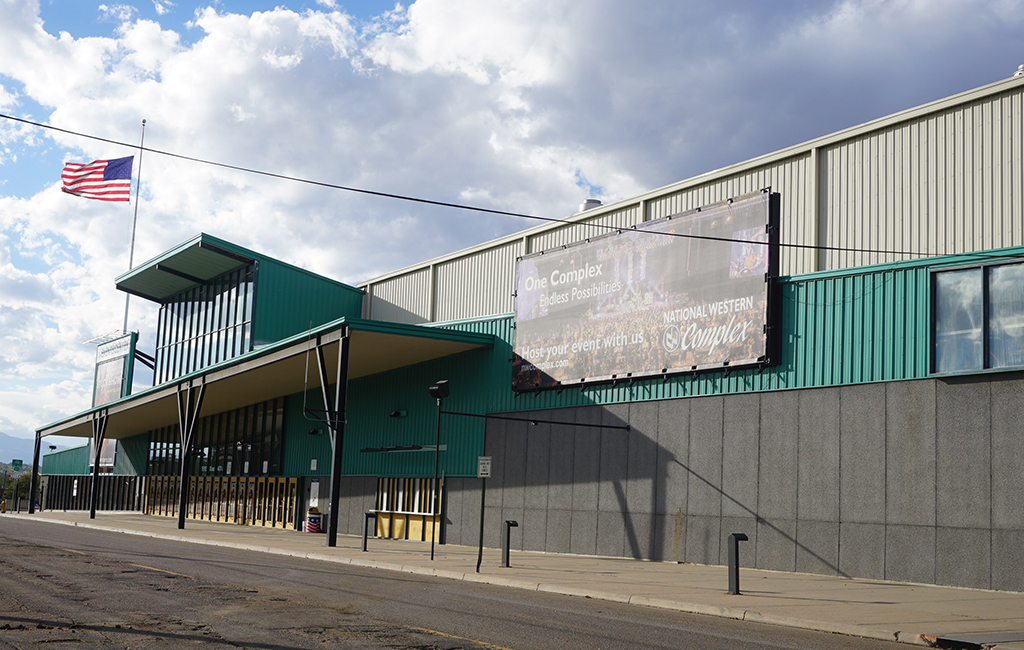