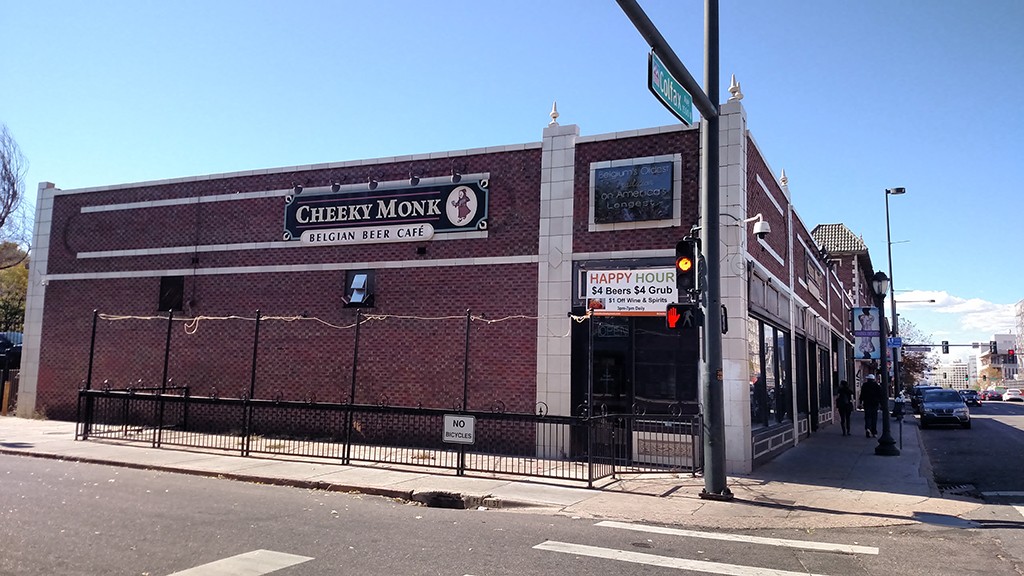 Four months after the taps turned off at a popular Colfax beer joint, a new owner has swooped in with a plan to fill the space back up.

Bowen Hendrix, an associate with Leon Capital, said his firm plans to keep the building and bring in new retail tenants.

“We have been working in Denver for a while, and saw it as a great asset that we could redevelop,” he said.

The building measures about 8,000 square feet, according to Denver property records. It sits on a lot slight larger than a third of an acre that is zoned for up to eight stories.

Phil Kubat at Berkshire Hathaway Real Estate of the Rockies brokered the sale. He said he marketed the building in February, put it under contract in June and closed the deal last week.

He looked at both retail real estate companies and major multifamily developers that might be interested in a larger, multi-story mixed use project. For the price of the land, however, he said developers would have needed to build pricy apartments to make the numbers work.

He also added that some of the developers he spoke too may have thought it was a little late in the cycle to build many more units.

“I got the feeling from some multifamily people that the horse is out of the barn on multifamily,” he said. “They liked the location enough to call on it and sniff around, but not enough to purchase.”

Beer has been flowing from the red brick building on the corner of Colfax and Pearl since at least 2007, when husband-and-wife James and Tina Pachorek first opened Cheeky Monk Belgian Beer Cafe. They added Lost Highway Brewing Co. in 2014.

The Pachoreks bought the building itself in 2013 for $1 million, city records show.

The Cheeky Monk closed over the summer. Lost Highway is still up and running for now, though Kubat said they are close to signing a lease on a place in Centennial a

The move will take Lost Highway off of its namesake street, however.

The Lost Highway is a nod to Colfax Ave., which lost its status as Denver’s main thoroughfare for travelers passing through when I-70 opened. One of the brewery’s flagship beers is its Longest, Wickedest Wit, another allusion to the avenue Playboy magazine once called the “Longest, Wickedest Street in America.” 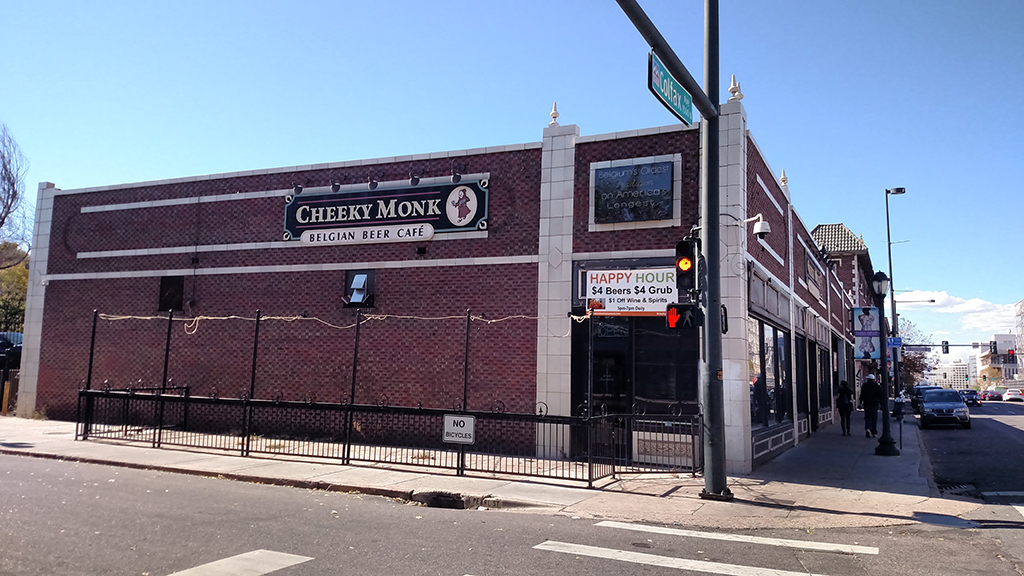 Four months after the taps turned off at a popular Colfax beer joint, a new owner has swooped in with a plan to fill the space back up.