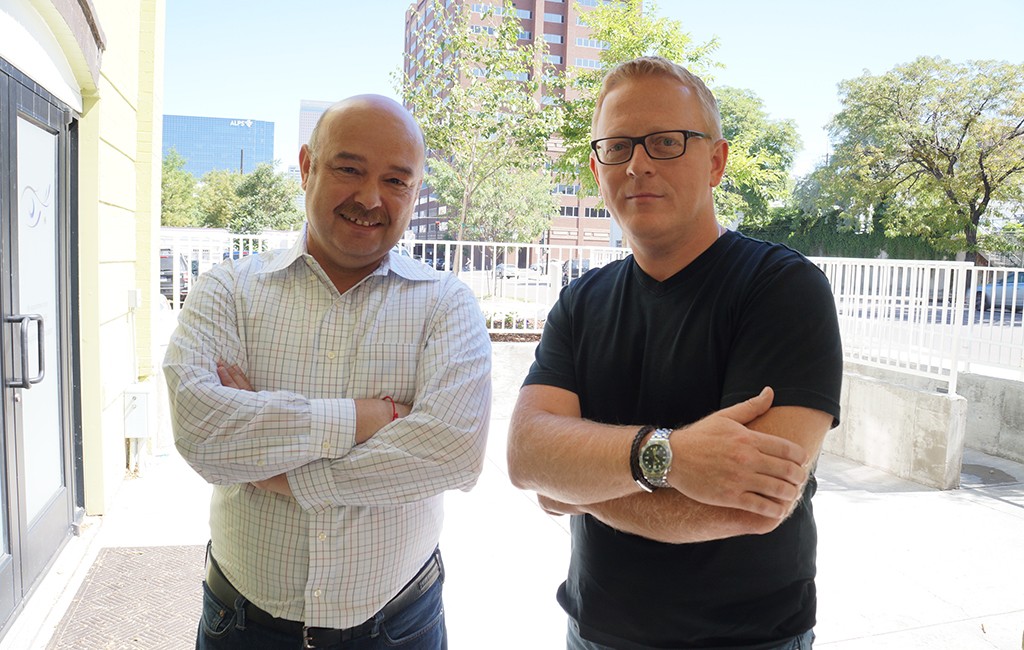 Lipkind quit his job at Janus Capital to launch a challenger to websites like Kayak and Expedia called Biletyplus. Lipkind’s plan was to bypass competitors by making a beeline for a niche: Russian speakers like himself. And he says that’s why Biletyplus’ latest stop, buses, is a big deal.

“Nobody does buses,” Lipkind said. “The purpose of the most recent investment was to accelerate the development of the bus metasearch platform, because it’s in very high demand, but has very low competition.”

Biletyplus launched its bus search engine Oct. 1. Especially in places like Russia, Lipkind said, hundreds of miles separate cities with airports. Booking a taxi isn’t an option over that distance. And even where a train or flight path is available, some travelers choose a bus for a lower price or better scenery.

“We target the segment that likes to travel by bus, because they have additional time to travel and to look around,” Lipkind said.

Lipkind, 46, said the search engine so far includes 80 percent of small and medium bus companies in Russia and former countries in the Soviet Union like Belarus and Ukraine. The plan is to expand to Eastern Europe by the beginning of next year, he said.

Lipkind founded a precursor to Biletyplus, which means “tickets plus” in Russian, with co-founder Igor Pleskov in 2009.

At a time when many Russian speakers were just starting to use e-commerce websites, the duo started with an online travel agency where customers dialed into a number on their website to book an airline.

From the start, the company’s big differentiator was language.

“What we’ve done is, we’ve developed a product specifically for (the Russian-speaking) market,” said Lipkind. “We didn’t translate anything.”

The pair landed a $500,000 investment in 2011 and a $1 million investment in 2013. Biletyplus has raised a total of $5 million, Lipkind said, and the most-recent installment of financing transferred in June.

Starting in 2012, the travel agency turned into Biletyplus, a search engine where customers can compare and book flights, hotels, car rentals, trains and now buses.

The 22-person company, which is based in Aurora and includes a team of computer programmers in Belarus, runs a service that customers can use to travel anywhere in the world, comparing prices on 700 airlines and 600,000 hotels.

But it also runs three versions of its website in Russia, Ukraine and Kazakhstan, since vendors might operate in some of those submarkets, but not all three.

The business runs on commission. Customers search for a flight on Biletyplus for free and are redirected to purchase tickets from the vendor, which pays Biletyplus a commission on the sale. Smaller residential accommodations that list rooms on Biletyplus pay for each click on their entry, Lipkind said. 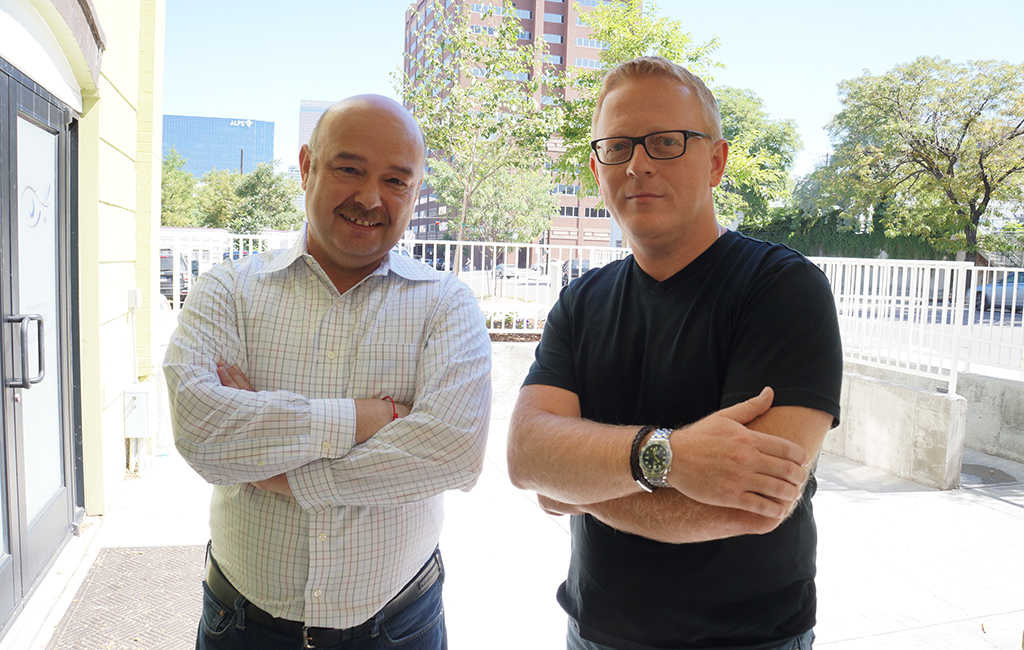