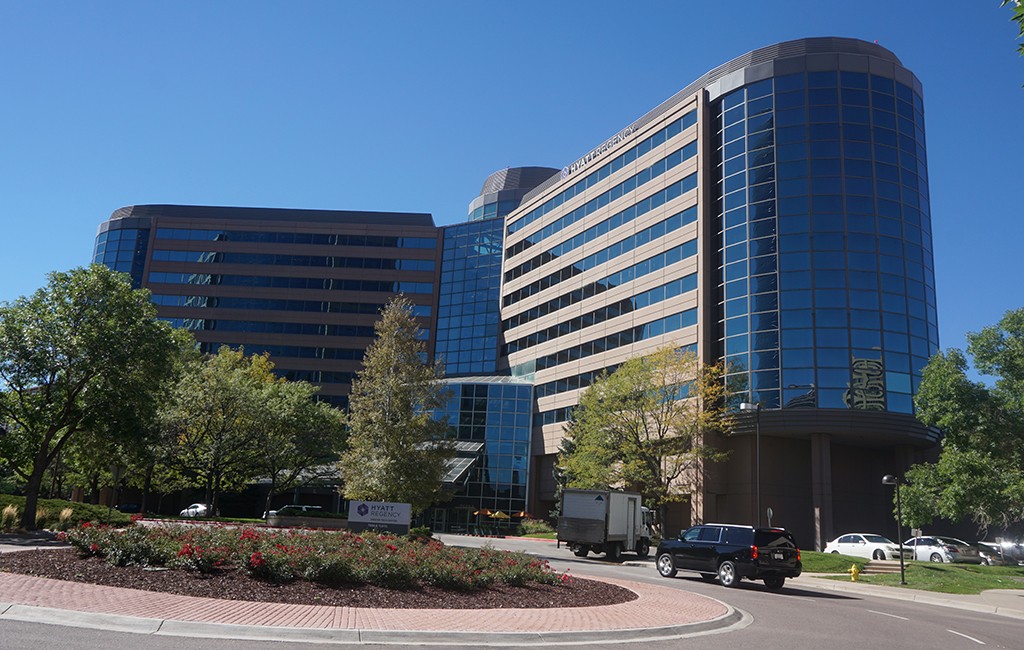 The hotel sits on 4.5 acres at 7800 E. Tufts Ave. In addition to 451 rooms and suites, the Hyatt Regency Denver Tech Center comprises about 30,000 square feet of event space and the Root25 Taphouse & Kitchen restaurant. It was built in 1985, Denver real estate records show.

Rooms with a single king bed were listed for $189 per night on the hotel’s website on Monday afternoon.

“It shows how positively hotel investors view Denver, because it is not only a major, first-class, full-service hotel but it is actually in suburban Denver,” he said. “I think it really is a pat on the back for the metro Denver market.” 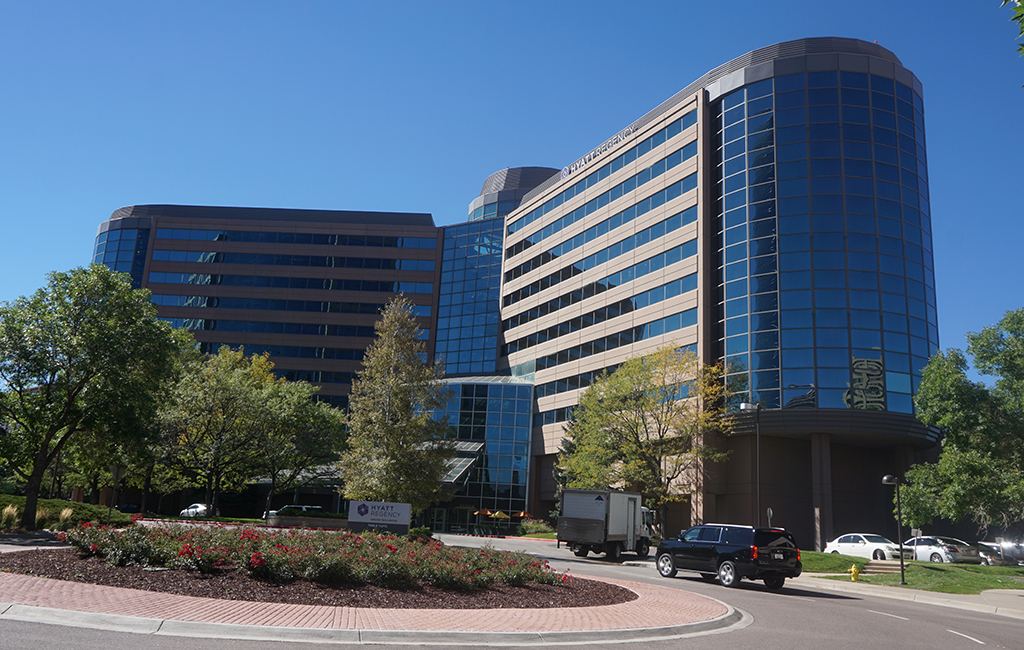 In just three years, the hotel's value shot up more than 65 percent.