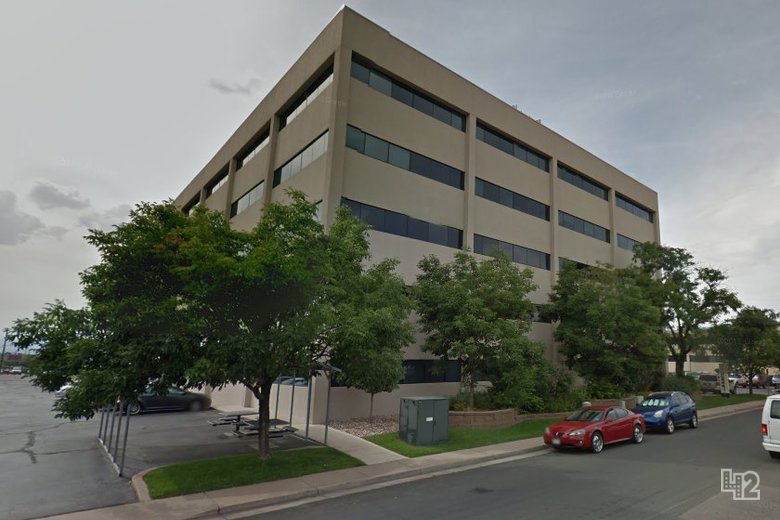 The nonprofit will move into the 10,200-square-foot office at 750 West Hampden Avenue in Englewood at the end of October. (Courtesy of Big Brothers Big Sisters Colorado)

Big Brothers Big Sisters Colorado is moving to the suburbs.

The nonprofit, which matches adult mentors with children seeking role models, is set to move into a 10,200-square-foot office at 750 West Hampden Avenue in Englewood at the end of October.

The space is nearly 1,000 square feet bigger than Big Brothers Big Sisters’ current office in Denver, said the nonprofit’s CEO, Dave Ryan. And the nonprofit will save $3,000 in rent every month. 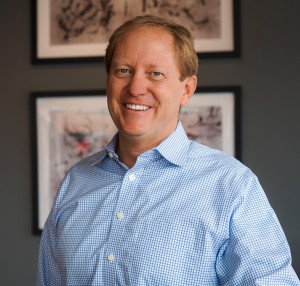 Ryan said rent at BBBSC’s current office, 1391 N. Speer Blvd., is $20,000 a month including parking. Parking is free at the new office, where the nonprofit will pay $17,000 a month. The lease term is seven years. BBBSC had been searching for a new headquarters for the past 18 months, Ryan said.

That frees up resources for the nonprofit to hire more staff for its growing programs. Across its offices in Denver and Colorado Springs, the nonprofit serves 1,725 children last year and expects to reach 2,100 children for the year starting on Oct. 1, 2016, Ryan said.

One area of growth is a two year-old program that matches students at Sheridan High School in Denver to adult mentors. In its first year, the program provided mentors for all 97 students in what was then the school’s freshman class, and has matched 110 incoming first years to mentors this year. Many more adult volunteers have signed up to be matched.

Of 50 BBBSC employees in Colorado, 39 are in Denver.

Besides size and price, Ryan said the new office is a fit because of its location. Just east of Santa Fe Drive on Hampden Avenue, Ryan said the spot is an easy drive from different parts of the metro area and has access to a nearby light rail station. Sheridan High School is a 10-minute drive away.

While mentors might sometimes meet with their little sister or little brother at the new headquarters if a nearby event is rained out, for example, Ryan said most of the time mentors pick up their littles at homes and take them to a public space like a museum or a baseball game.

According to data collected by the Colorado Secretary of State, Big Brothers Big Sisters Colorado recorded $3.3 million in the calendar year 2015, up from $2.7 million the year prior.

The nonprofit will move into the 10,200-square-foot office at 750 West Hampden Avenue in Englewood at the end of October. (Courtesy of Big Brothers Big Sisters Colorado)

The nonprofit is set to move to Englewood at the end of October, citing more space and lower rent.