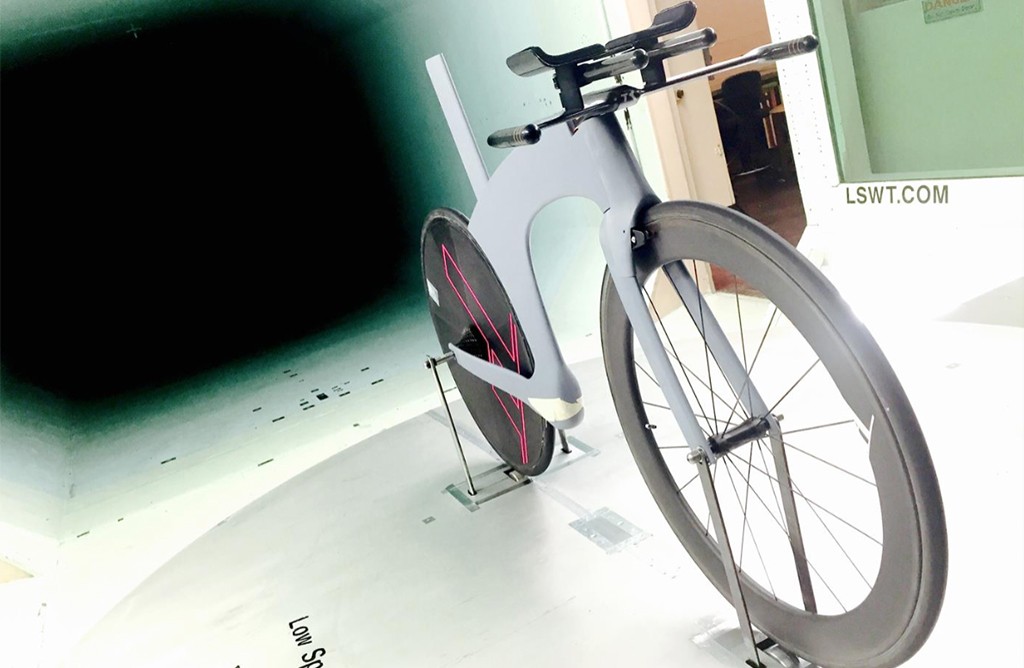 The critic has become the creator.

Nick Salazar got his start in the bike business by writing online product reviews. That led to a small business building and selling accessories for triathlon bikes through his firm TriRig. This week he kicked it up a gear, launching his fist bike frame designed to maximize performance and speed.

“Omni (the name of the new bike frame) is categorically more user-friendly than other bikes in its aerodynamic class,” Salazar said. 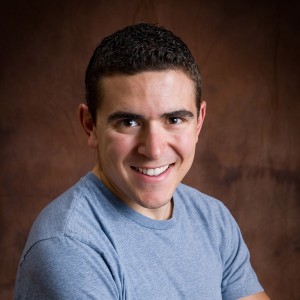 Trek and other well-known bike manufacturers make aerodynamic tri bikes, but often at a higher price point, he said.

Salazar, 32, is selling the frame directly from his website at $5,000 to $8,000 for a complete build. He said he’s funding the new product with existing cash flow.

The triathlon enthusiast followed a circuitous route into the bike-building business: He won a 2005 Team National Championship as an athlete and president of the University of Colorado’s triathlon team. He made a pit stop at the University of California Berkeley Law School. Then, after returning to Colorado to work in the legal field, started a website reviewing triathlon gear.

Salazar tested, reviewed and photographed all the gear published on the website. He said the website garnered a fast following, and he developed a reputation as a product expert and pulled in hundreds of thousands of pageviews a month.

But Salazar routinely found himself asking, “Wouldn’t it be nice if a product like this existed?” In 2011, utilizing self-taught AutoCad skills, Salazar designed the company’s first product – a sleek, aerodynamic brake.

“Anything that the wind sees can slow down a bike,” Salazar explained. Omega X replaces existing front mounted brakes that come standard with most bikes, reducing air drag.

But Salazar felt the company was ready to chase the industry giants of bike manufacturing. He engineered the Omni frame to incorporate many of the design elements of TriRig’s existing products, including the Omega X brakes and a water bottle contraption that goes behind the seat.

Salazar tested prototypes of Omni in a wind tunnel to combat wind drag as much as possible. In testing the Omni, Salazar said a rider could see their race time diminish by 2 minutes.

“It’s fun to design products and work in relative secrecy, but the real fun is finally sharing that work with others,” Salazar said. “That’s what keeps me going.” 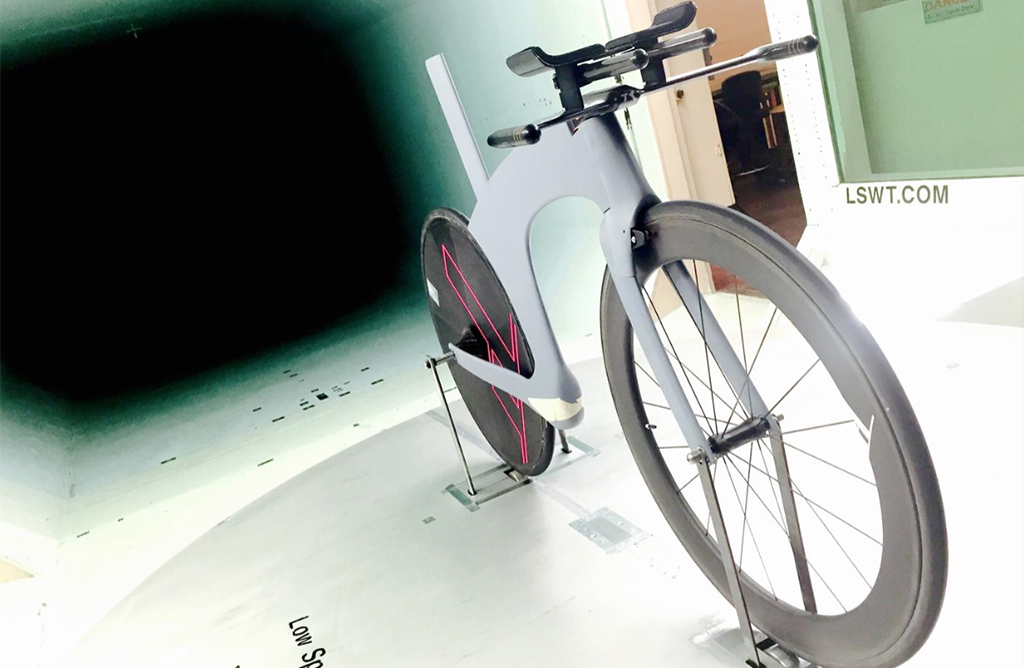