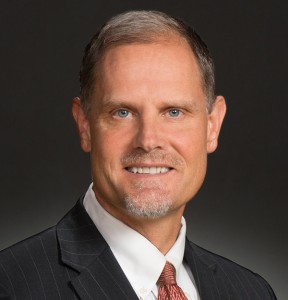 For years, Denver attorney Larry Zavadil referred would-be clients to solo practitioners because he knew they couldn’t afford his rates as a lawyer at a large firm. Now he hopes to be at the other end of those referrals.

After working at four big-name law firms in Denver for the past 25 years, Zavadil is hanging a shingle with his surname.

“Modern litigation is very expensive, so for the small to midsized businesses to work with the significant law firms is difficult,” he said. “There’s some resistance, even among the larger clients. They are more fee conscious than they used to be and less inclined to simply go with a law firm out of tradition.”

So Zavadil is cutting the rate he charged while at Wheeler Trigg. He said he’s open to other billing schemes, like discounting his rate in exchange for a flat fee contingent upon his success.

Plus, he thinks his trial experience could save clients money by avoiding time-intensive motions that won’t change the course of a case.

“There is too much litigating the weeds and not focusing on the bigger picture, which is ultimately getting a dispute resolved,” he said. “One thing that I focus on is not wasting time and effort and the client’s money on procedural steps prior to trial that don’t really move the ball forward.”

Then there are other cost savers. Zavadil said small business software keeps his overhead on administrative tasks low and, at least for now, he’s saving on rent by working from home while he checks out coworking spaces and other offices.

Zavadil received his J.D. from the University of Nebraska College of Law in 1987, practicing briefly in Kansas City before moving to Denver in 1990.

Zavadil spent a dozen-year stint at Holme Roberts & Owen and went on to make partner at a firm formed by its former attorneys, Jacobs Chase. He continued as partner when Jacobs Chase was acquired by Husch Blackwell in 2011. Zavadil jumped to Wheeler Trigg in 2014.

While Zavadil has defended businesses from claims including employment class actions and deceptive trade practices, he said one highlight of his career was representing plaintiffs in a $180 million securities class action dispute while at Jacobs Chase. 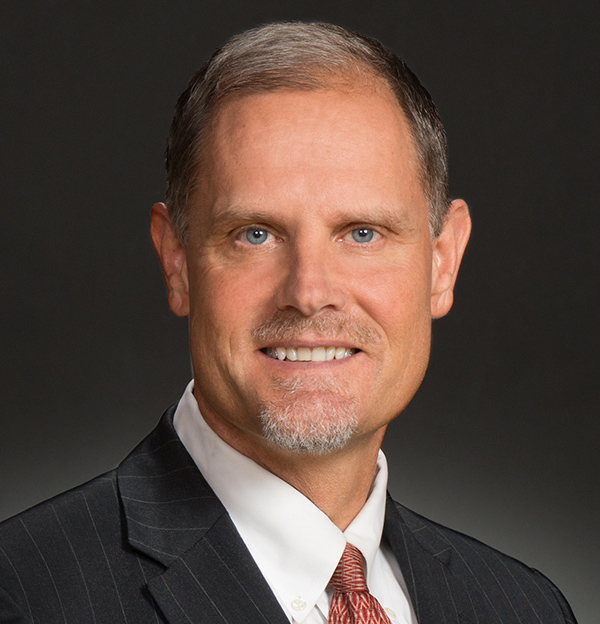