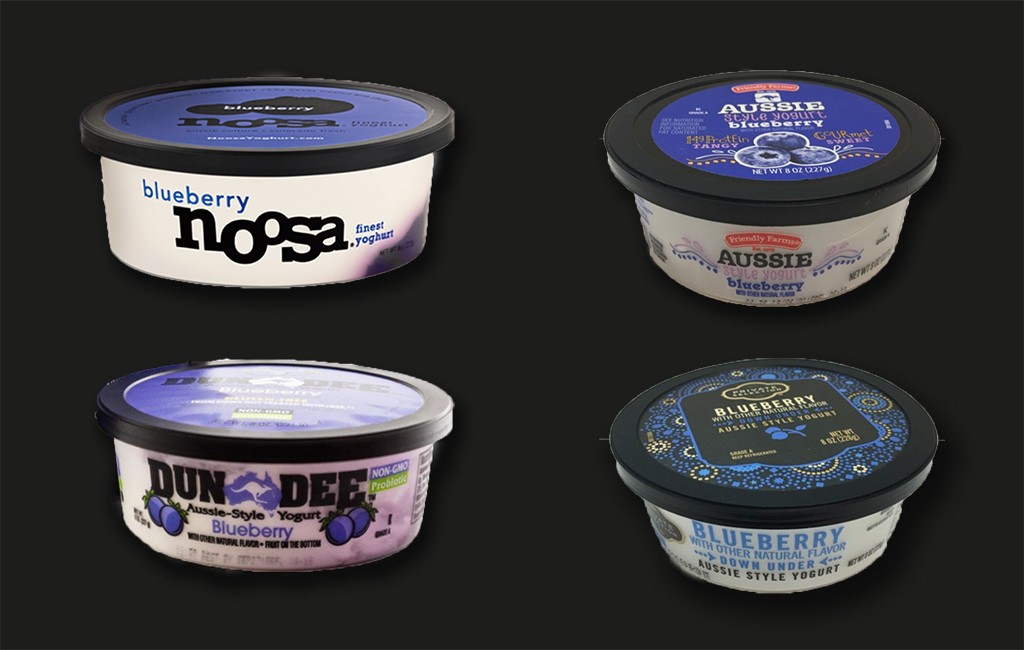 Noosa claims the competitor is copying all the details of its packaging, including the size (8oz), shape, transparency, fonts and colors.

Imitation may be the sincerest form of flattery, but it isn’t sitting so well with Colorado-based Noosa Yoghurt.

The Bellvue yogurt manufacturer has sued Wisconsin conglomerate Schreiber Foods for infringing on its design of squat, colorful yogurt containers.

In a lawsuit filed in U.S. District Court earlier this week, Noosa claims that sales of its yogurts are falling at stores that also carry Schreiber’s brands, which are printed under several generic labels.

“In the short time that the Private Selection yogurt has been on the market, consumers have contacted Noosa as a result of actual confusion in the marketplace,” the suit claims, referring to a private label brand sold at King Soopers.

Noosa claims the competitor is copying all the details of its packaging, including the size (8oz), shape, transparency, fonts and colors. 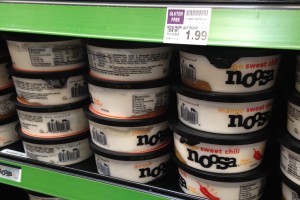 Noosa claims that sales of its yogurts are falling at stores that also carry Schreiber’s brands. (Aaron Kremer)

It is asking the court to file an injunction, blocking Schreiber from manufacturing the containers.

Noosa, founded in Boulder in 2009 by Australian entrepreneur Koel Thomae, claims to employ 150 people and gross $150 million a year, according to the lawsuit.

The lawsuit, filed by attorney Clayton James at Hogan Lovells, says the design of the container is a part of the yogurt brand’s booming success. James did not return a call seeking comment.

“Koel (the founder) ultimately decided on a package design that had never before been used for yogurt, namely a minimalist transparent tub, wider than it was tall, with a dramatic and eye-catching black lid with a brightly colored label, deeply contrasted with the contents of the tub, and playful black lettering as a nod to the product’s Australian heritage.”

Noosa filed a similar case against a competing brand last year that was settled out of court. 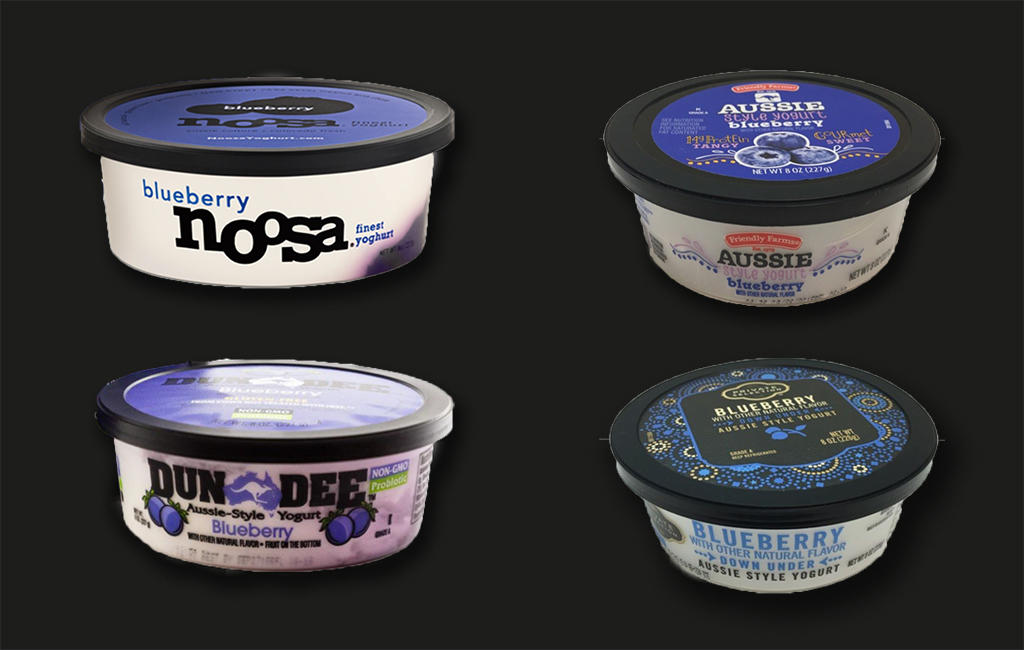