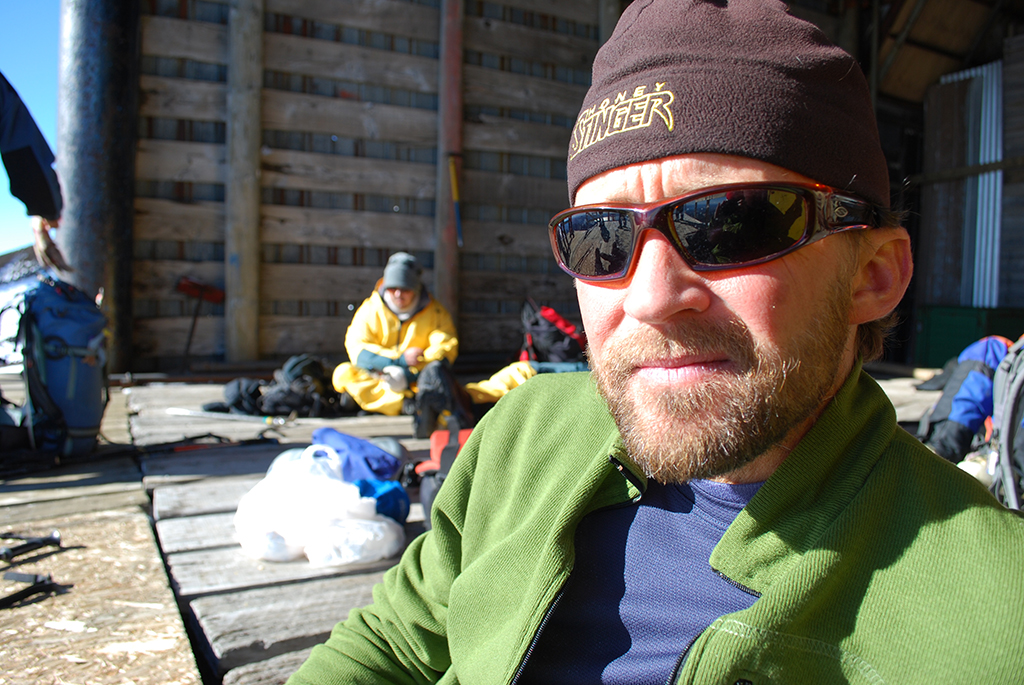 Two Steamboat Springs outdoors brands are staking out a new combined headquarters a snowball’s throw from the chairlift.

Gamber was one of the investors who purchased the building on Resort Drive last week. 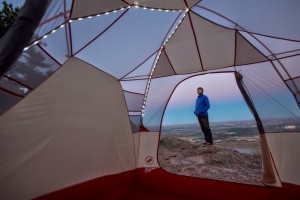 Sixty office workers for the two firms are spread across four locations around Steamboat, Gamber said, adding that he started looking for a bigger space about four years ago.

“It’s a small town, but we were looking for the right place that our crew would love and that was economical.”

Gamber said the remodeling starts this week, and some staff will move in October.

The combined companies employee around 100 in the Steamboat area, and share resources in operations, IT, accounting and graphic design. Big Agnes was formed in 2001; Honey Stinger in 2003.

Gamber said he’s particularly excited about how close the new office is to the slopes.

“With their boots on at the office, they’re five minutes from a few runs at lunch,” he said.

Two Steamboat Springs outdoors brands are staking out a new combined headquarters a snowball's throw from the chairlift.