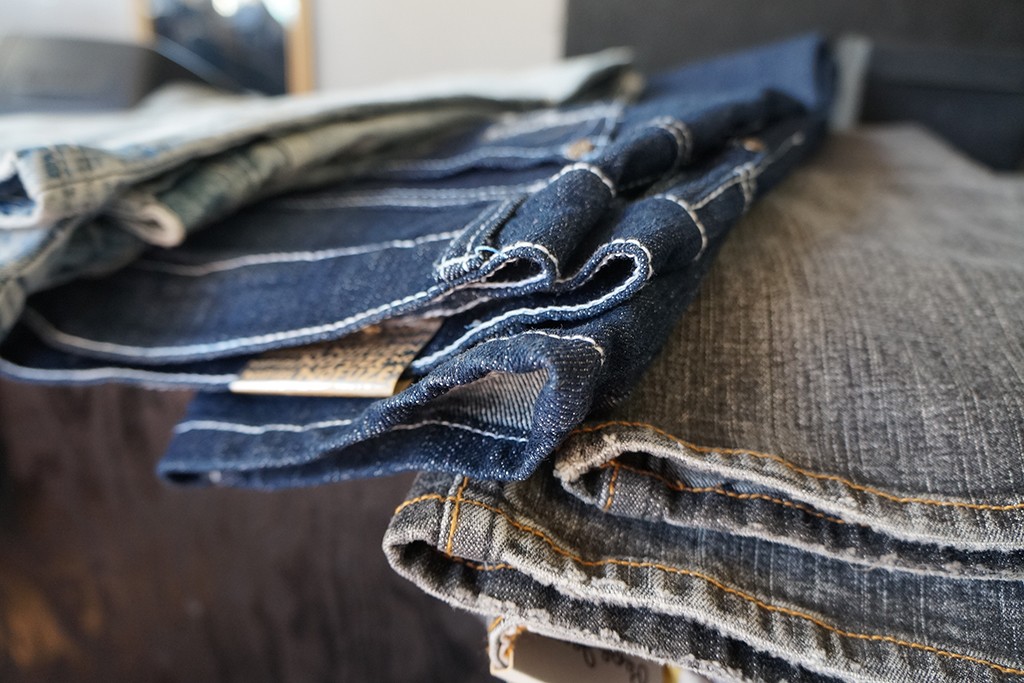 Court documents filed in Denver this week claim that the apparel company’s husband-and-wife co-founders, Carrie and Matthew Eddmenson, squandered the Colorado couple’s investment on buying clothes and other luxuries for themselves rather than stocking Imogene and Willie’s shelves.

Since starting Imogene and Willie in 2009, the Eddmensons reportedly struck short-lived deals with national retailers J. Crew and Anthropologie while garnering profiles in The New York Times, Playboy and local business press. The pair opened two shops, one in Nashville and one in Portland, Oregon.

But Lamey, founder of an e-commerce website since purchased by Amazon, claims the Eddmensons used Imogene and Willie as “their own private ATM machine” and went on “a spending spree…for personal needs and luxuries for themselves and, evidently, one or more pets.”

Meanwhile, Lamey claims, the business has notched $223,550 in accounts payable at his last count, stores “barely have sufficient merchandise” and the Eddmensons have moved to Los Angeles to start a competing brand selling what looks like Imogene and Willie products.

In a statement, Imogene and Willie called the court filing “erroneous.”

“The company is planning to sue Bob Lamey and Paige Heid for breach of fiduciary duties and to invalidate what Lamey and Heid contend to be a loan, which was in actuality, an equity investment in the company,” says a statement emailed to BusinessDen.

Lamey built a single clothing shop in Madison, Wisconsin into an e-commerce website called ShopBop, which specialized in selling designer jeans and other high-end brands. When Amazon purchased ShopBop in 2006, analysts believed its sales had crested $20 million annually.

Lamey, Heid and their legal counsel, Perkins Coie, declined to comment for this story.

According to legal filings, the Eddmensons started courting Lamey for an investment in 2013. At the time, he confronted the pair about their personal spending habits.

“During that meeting, I asked the Eddmensons how they afforded such an expensively furnished and appointed home and furnishings on their relatively modest salaries,” Lamey wrote in the declaration. But Matt Eddmenson “forcefully replied” that the couple had no personal debts.

Lamey and Heid purchased a 46.5 percent equity stake in July 2013 and later brought in a controller, Celia Hughes, to oversee the company’s finances.

“When I started, I was aware of the Company’s financial struggles,” Hughes wrote in a declaration also filed this week. “I believed the problems were typical small business issues that would be corrected with proper internal controls. When I first opened the Company’s accounting books, however, I panicked. The books contained many red flags.”

Hughes soon discovered that the Eddmensons spent $1,000 on a single spa treatment and never paid for merchandise from the store. At one point, Hughes recounts, Carrie Eddmenson claimed to be starting a home goods department at Imogene and Willie, but instead used company funds to redecorate the couple’s home.

Hughes wasn’t the only employee noticing a blurred line between company and personal expenses. So did Erin Mcanally, an employee with authority to sign checks for the Eddmensons in their absence, according to court documents.

As vendors called Mcanally seeking late payments, in a declaration submitted to the court Mcanally said she ran into Carrie Eddmenson at a store buying “a very expensive leather jacket.” It wasn’t the only purchase Mcanally said raised an eyebrow.

“Carrie labeled the purchases ‘R&D,’ but I questioned that,” Mcanally wrote in a court declaration.

Mcanally resigned in June 2014, after a bank sued to recover money to pay off the Eddmensons overdrawn personal bank account. Hughes follower her out the door in January 2015.

The U.S. bankruptcy court judge for the case, Michael E. Romero, has set a hearing for September 7 in Denver. 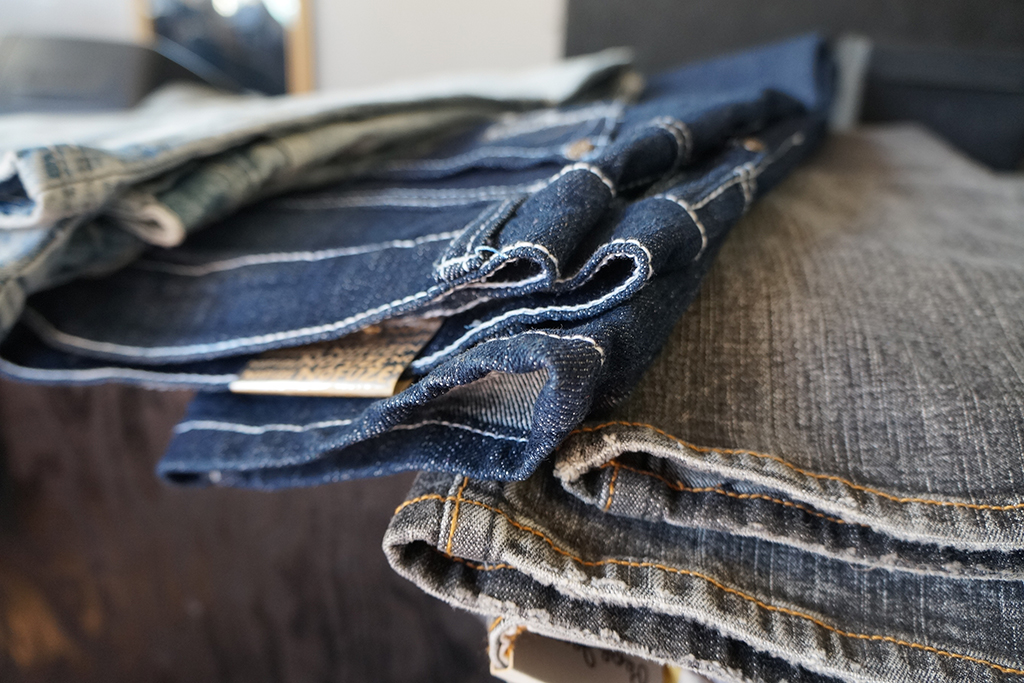