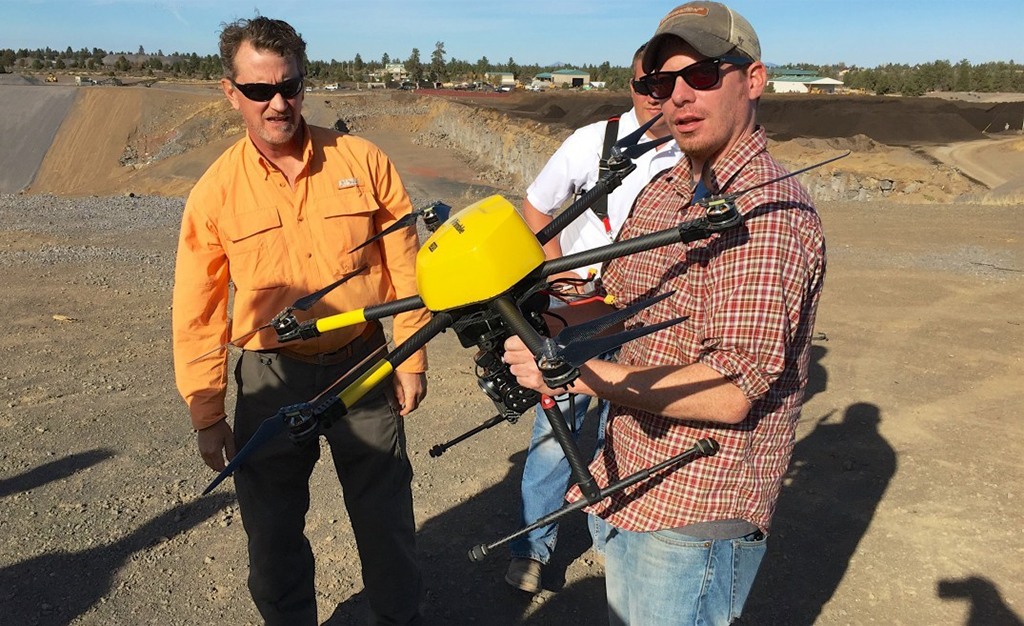 Trimble with the UX5 and ZX5. (Courtesy Juniper Unmanned)

A Golden-based startup that helps get customers’ drone programs off the ground is looking to raise $2 million as it surveys the Front Range for its second home base.

Juniper Unmanned CEO Jeff Cozart said his company, which launched in March 2014, helps gets 250 unmanned drone flights off the ground each month. But to get more customers on its radar, it wants to add another center to train drone operators, plan customers’ flights and to analyze data collected in mid-air. 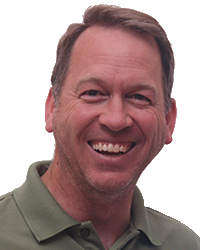 “We have one operations center currently and our objective is to expand that to two operations centers to double our capacity,” said Cozart. “It’s to service existing clients that have asked for support.”

Juniper Unmanned has collected $50,000 from investors so far, according to an SEC filing dated August 1.

To understand what it’s like to own an unmanned aircraft today, Cozart said, imagine buying an airplane in 1916.

“One hundred years ago you might have gone and purchased an aircraft, but you would have had 100 questions,” he said.

Questions like, ‘How do I get fuel?’, or ‘Where can I fly this thing?’

The Federal Aviation Administration and the aviation industry have been coming up with answers ever since. But Cozart said standard protocol for unmanned aircraft is, well, up in the air.

Juniper Unmanned is trying to build that infrastructure, starting by educating aviators. The company teaches a workshop that prepares students for an unmanned aircraft exam administered by the FAA, as well as a course on how to collect and analyze aerial footage. 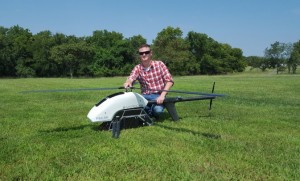 But a drone pilot isn’t worth much without an aircraft prepped to fly. Juniper Unmanned can also do the technical maintenance work on customers’ aircraft and log past tune-ups.

Then, once a customer has a trained pilot and a drone fit to fly, Juniper Unmanned can check that the flight complies with FAA standards and can help to process data recorded aboard the aircraft.

The company built its own software to manage customers’ fleets, feeding in information about the pilot, the aircraft and airspace regulations to confirm a flight plan is ready for takeoff.

According to the website for its software, a subscription for up to 15 users is $250 a month. (Subscribers with more than 16 users must ask for a price quote.)

That approach is different from some competitors, Cozart said – companies that make software to manage unmanned aircraft, but don’t provide services to get clients cleared for flight.

The 16-person company booked about $500,000 in revenue last year, he said. Customers include Caterpillar, The Walt Disney Company and the oil company Temex.

Trimble with the UX5 and ZX5. (Courtesy Juniper Unmanned)

A Golden-based startup that helps get customers' drone programs off the ground is looking to raise $2 million as it surveys the Front Range for its second home base.